As the Elective National Convention of the PDP is fast approaching, According to The Nation, The Position of the National Secretary was zoned to the South. Thus, the Two Prominent Politicians from the Region believed to be aspiring for the Top Position are 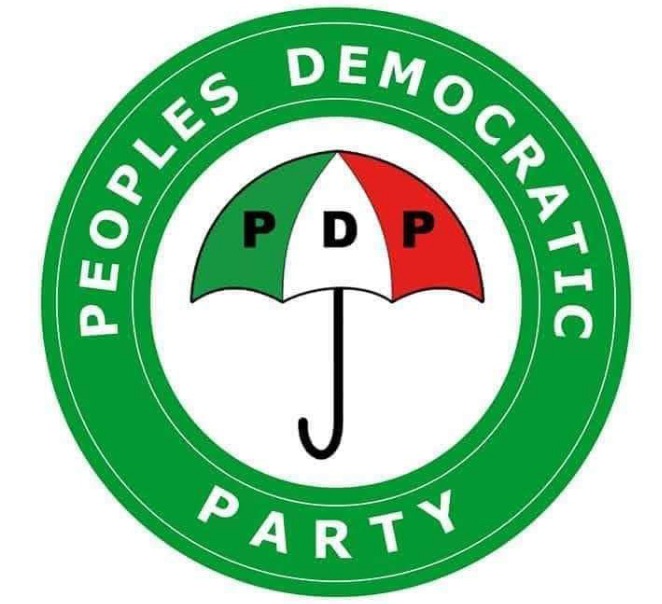 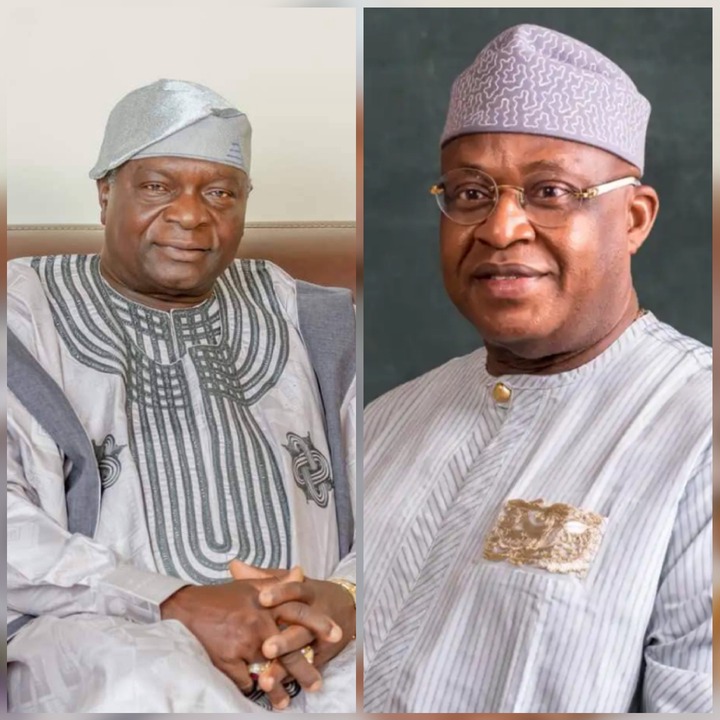 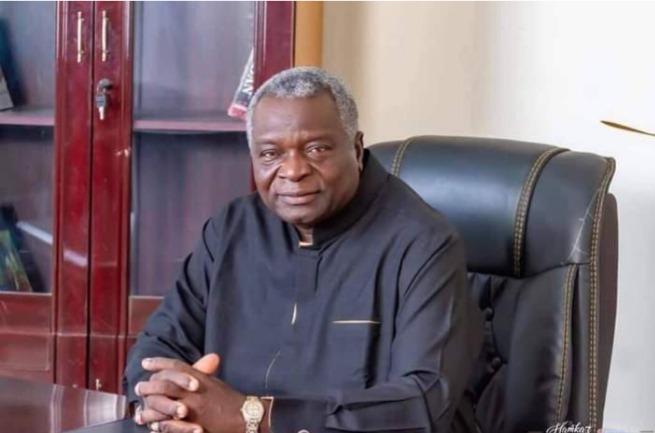 Thus, Oyinlola is said to be making moves to contest for the National Secretary Position which was zoned to the South It is believed that Oyinlola has the backing of the Oyo State Governor, Seyi Makinde who is the Leader of the party in the South-west. 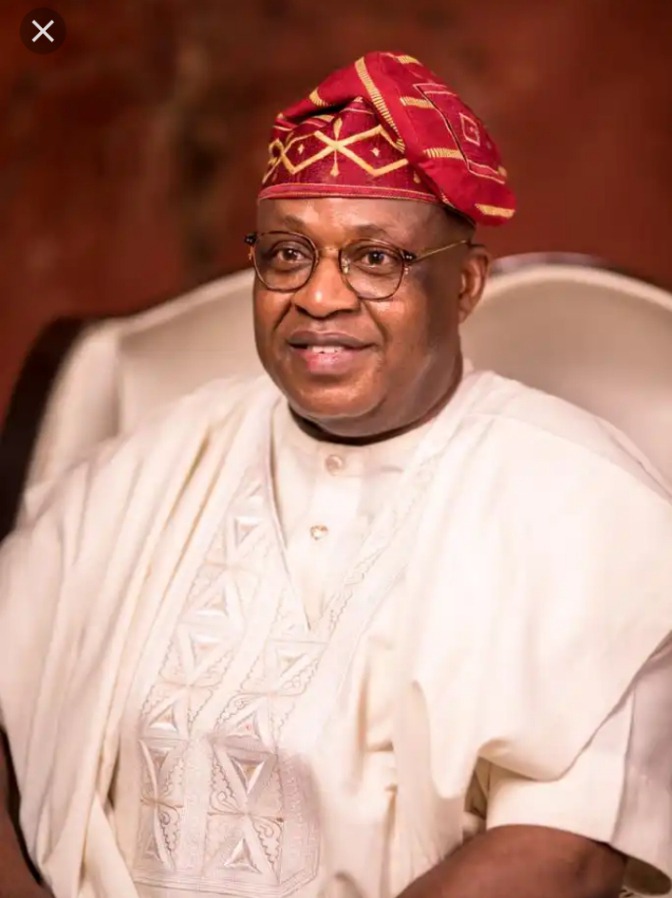 Another Top Politician from the South believed to be nursing an ambition to become the next PDP National Secretary is Chief Dan Orbih, the National Vice-chairman of the PDP in the South-South Geo-political Zone. Orbih who is the immediate past PDP Chairman in Edo State is said to have the backing of Rivers State Governor, Nyesom Wike who is a well-known stakeholder in the Party.