Anambra 2021: List of Top 6 Candidates That Could Emerge Winner in the November 6 Governorship Poll

Already, the Countdown to the Anambra 2021 Governorship Poll has commenced, The much anticipated Election is less than Three Month from now. As the November 6, 2021 Gubernatorial Race draws closer, There are Popular Candidates to watch out, these top contenders includes 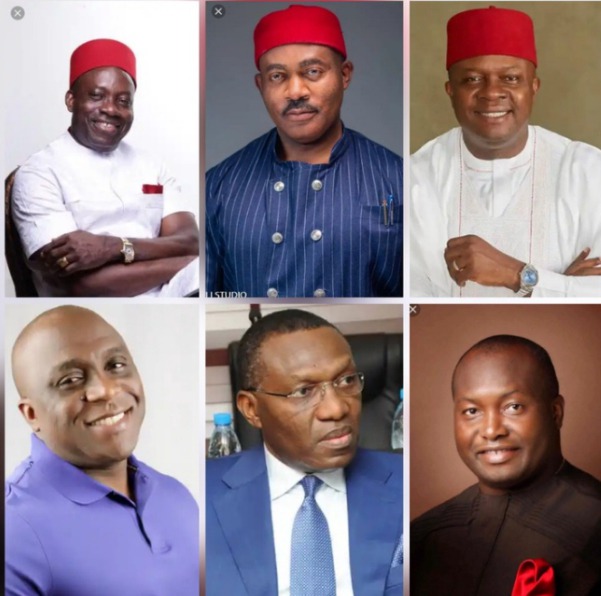 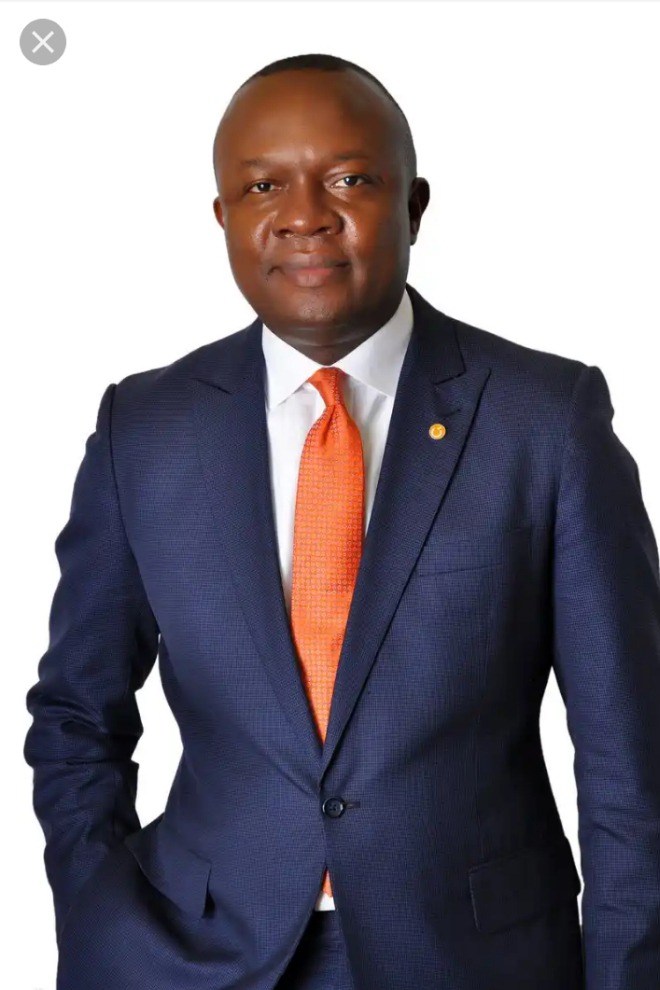 Ozigbo is a well-known name in the Hospitality Sector, the 51years-old Chatered Accountant is the immediate past Chief Executive Officer of the Transcorp Hotels, Abuja. Ozigbo who is a new entrant into politics defeated 16 other Aspirants to emerge as the PDP Flagbearer. 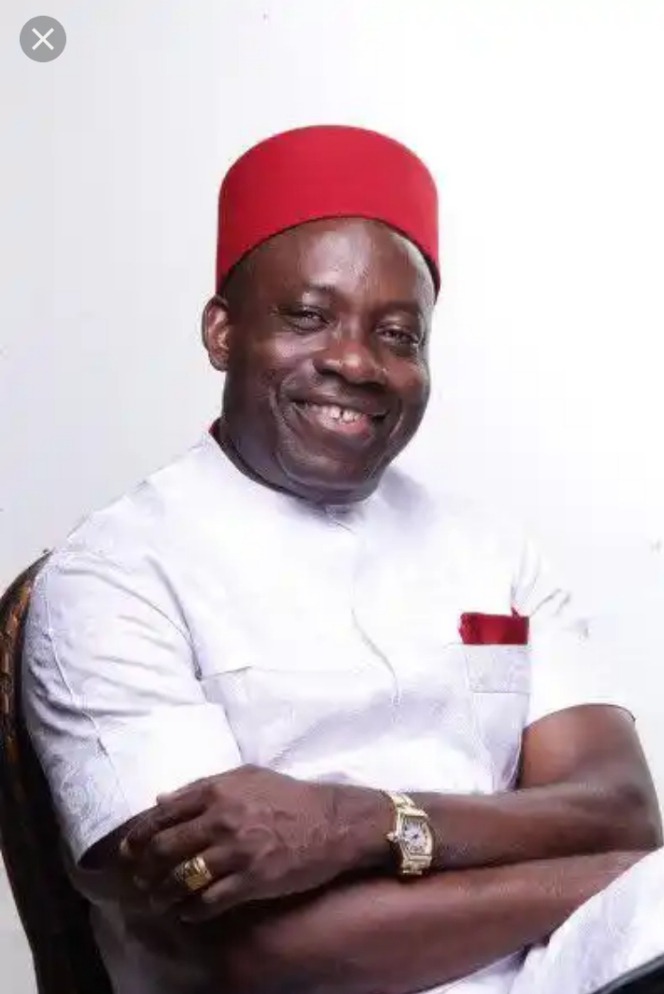 Soludo,60 rose to the peak of his Banking Career when he served as Governor of the Central Bank of Nigeria (CBN) from 2004 to 2009. Soludo contested as the PDP Candidate in February 2010 but he did not win. He later decamped to APGA in July 2013. Professor Charles Soludo is a close ally of the incumbent Governor Willie Obiano. 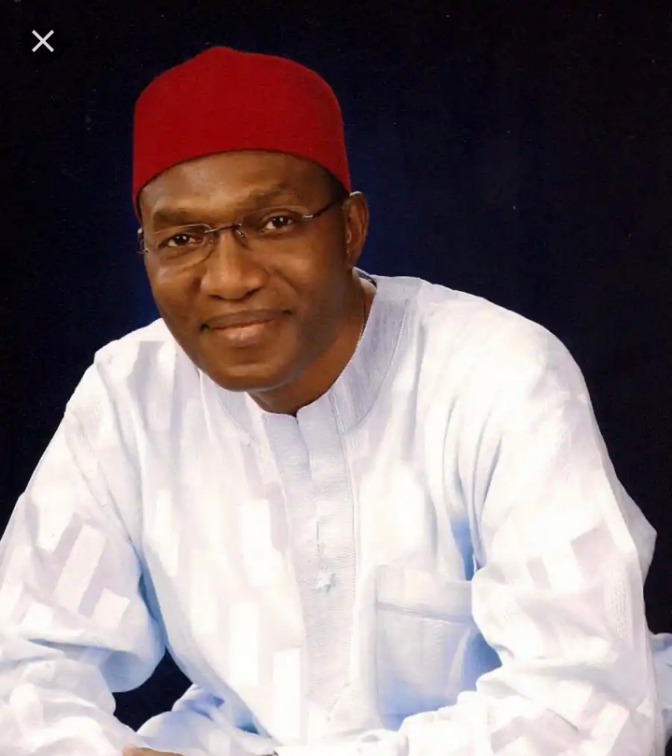 The 62years-old Politician has previously served as Governor of Anambra State but was removed from Office 17days later. The Ex-Lawmaker represented Anambra South at the National Assembly from 2011 to 2019, Uba was a Founding Member of the PDP in Anambra State but later joined the APC in 2017. 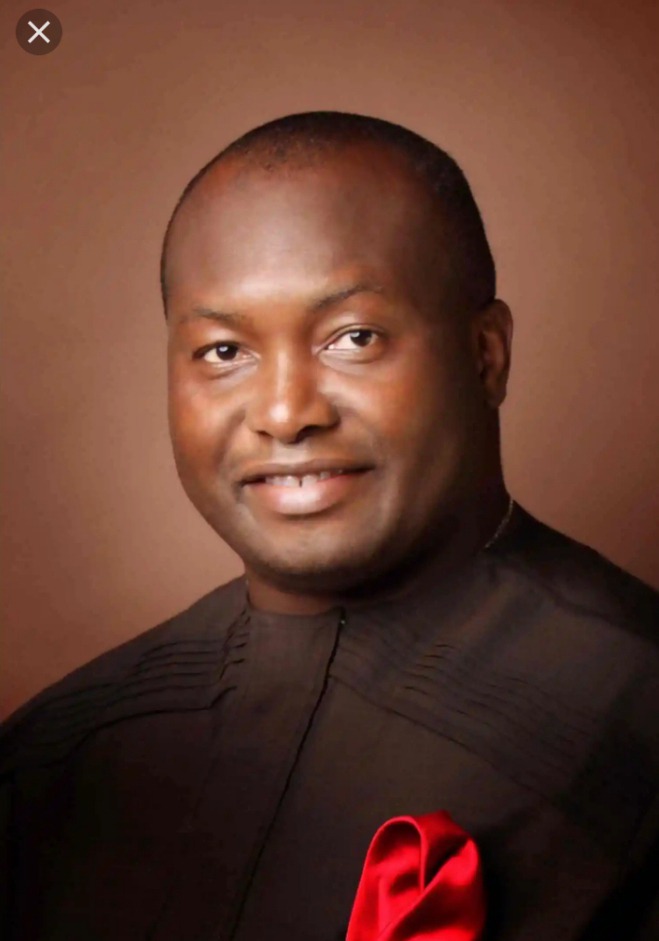 The Nnewi-born Oil Magnate contested and won the Anambra South Senatorial Seat in 2019 under the platform of the little known Young Progressive Party (YPP). He has previously contested for the Governorship Seat as the Labour Party (LP) Candidate in 2013 but did not win. 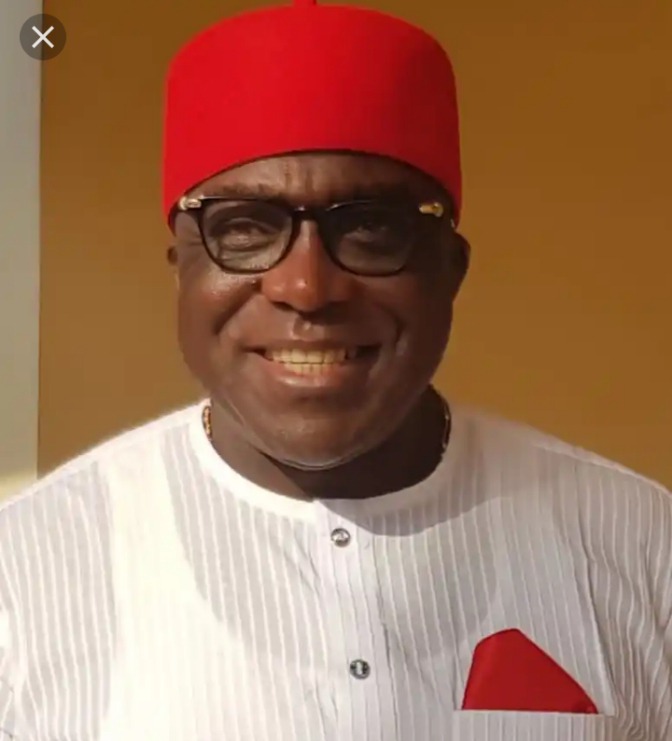 Okonkwo, 55 is a PhD Holder in Political Science and a Billionaire Business Mogul. He hails from Ogidi, Idemili North Local Government Area of Anambra State. Ex-Senatorial Aspirant participated in the PDP Governorship Primaries but did not win, He later decamped to the Zenith Labour Party (ZLP) to pursue his Gubernatorial Ambition.

Despite being a new entrant into politics, Maduka has a large followers in the State. Even though, The Umuchukwu-born Billionaire Medical Doctor turned Politician is contesting under a not too popular political party. His formidable structure and financial strength will be an advantage for him in the fortcoming Governorship Election.

Who among these Top 6 Contenders do you think 'll win the November 6 Governorship Poll?