By Luckymedia (self media writer) | 10 months ago 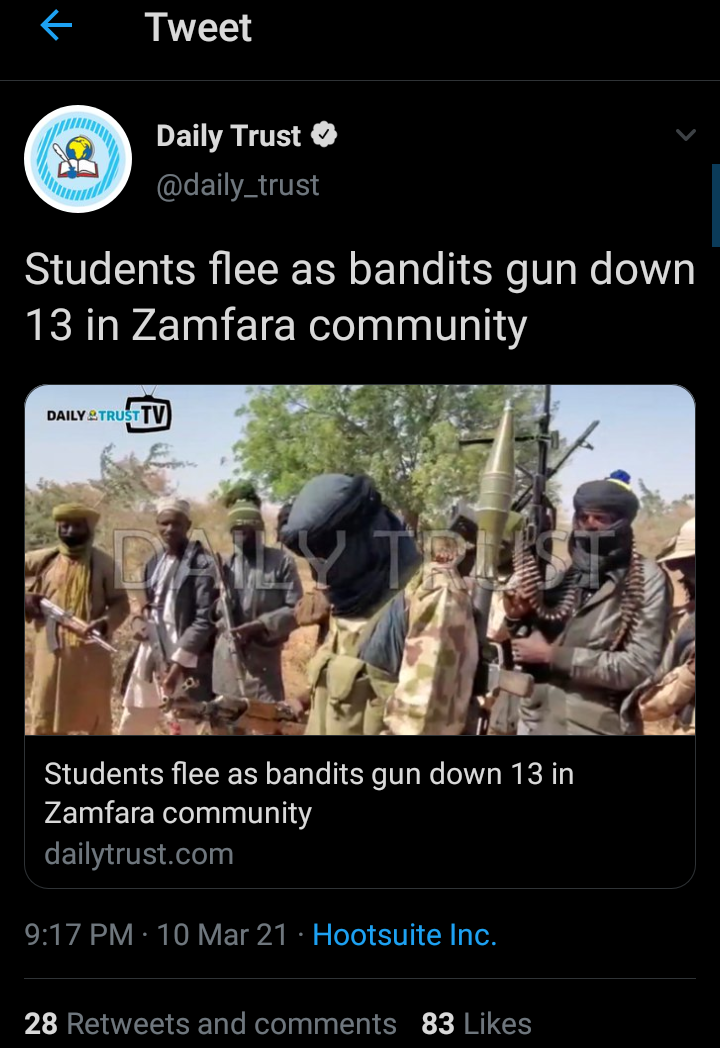 The series of attack lunched by bandits in the Northern part of Nigeria is getting out of hand.

Recently, Some students who were studying at a secondary school in Damaga community, Maradun Local Government Area of Zamfara State, fled on Wednesday when armed bandits struck.

At least 13 people were reportedly killed in the attack while cows were also rsutled. 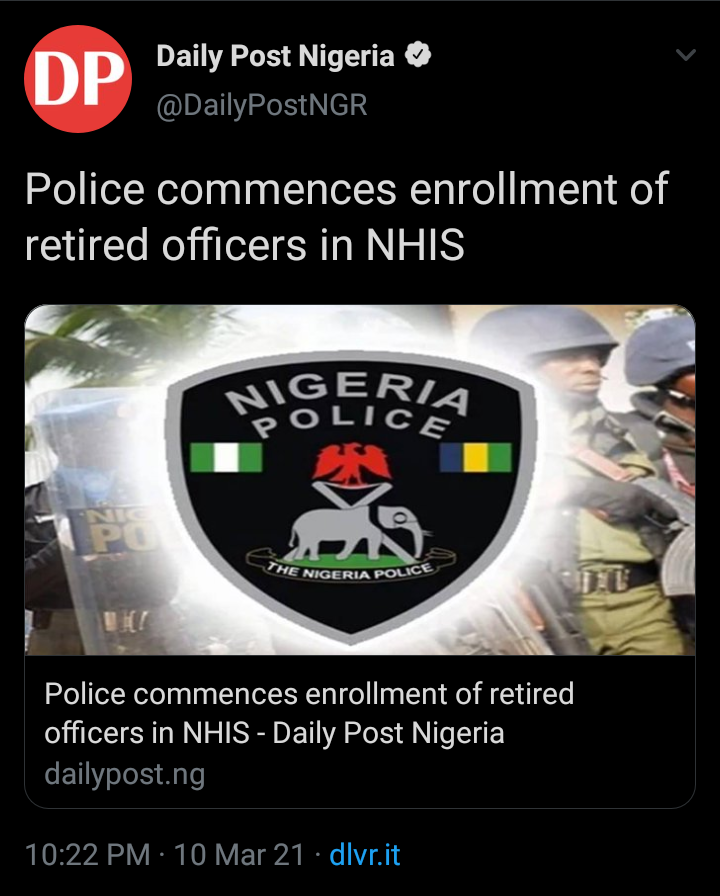 The Yobe State Police Command said that the second phase of National Health Insurance Scheme (NHIS) enrollment of retired officers as directed by the office of Inspection General of Police has commenced in earnest.

In a statement signed by ASP Dungus Abdulkarim, the Police Public Relations Officer of the command and made available to newsmen on Wednesday in Damaturu, indicated that the Inspector-General of Police reiterated that the Force is passionate about the welfare of its personnel in retirement. 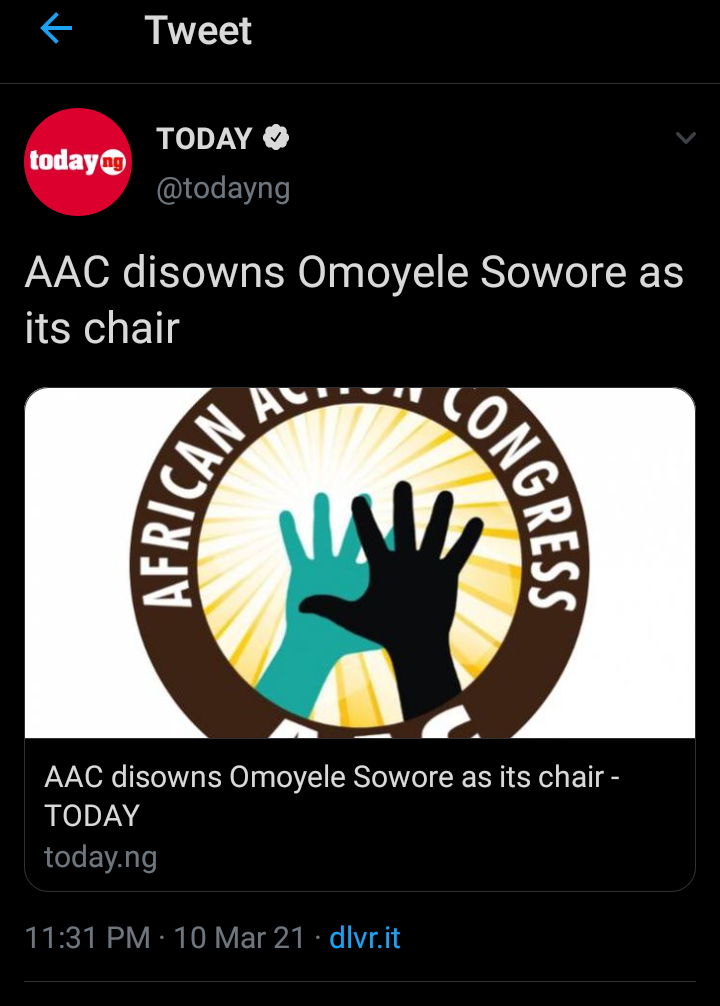 The leadership of the African Action Congress (AAC) have disowned the party’s presidential candidate in the 2019 election, Omoyele Sowore.

Meanwhile, The decision to disown sowore was taken by the party’s highest decision making organ.

The party also in a petition to the Inspector General of Police claimed that the convener of the Revolution Now’s utterances and behavior have become a security risk and should be investigated by the security agencies before he plugs the country into crisis. 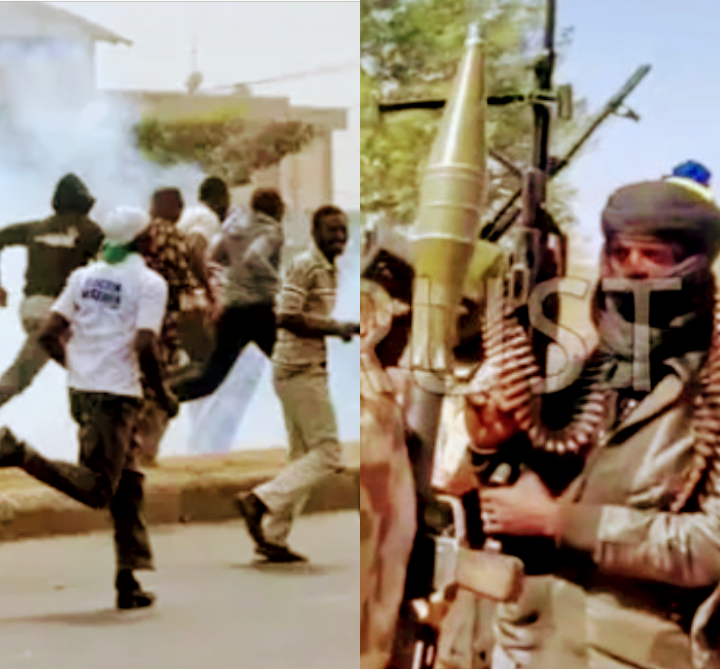