By PaulimmasNews (self meida writer) | 1 months 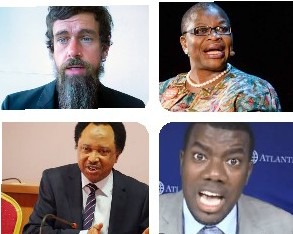 Some Nigerians such as Dr. Oby Ezekwesili, Reno Omokri And Shehu Sani have expressed their thoughts on the decision of tech giant, Twitter to build a new team in Ghana rather than Nigeria which is the giant of Africa and also has the biggest market in the continent.

It was announced today via the Twitter handle of the CEO of Twitter, @jack that the micro-blogging platform will be establishing its presence in Africa, and the country they have chosen to build their team is Ghana. Twitter hopes to establish an office in the country in the nearest future. @jack also thanked the people of Ghana and their President. 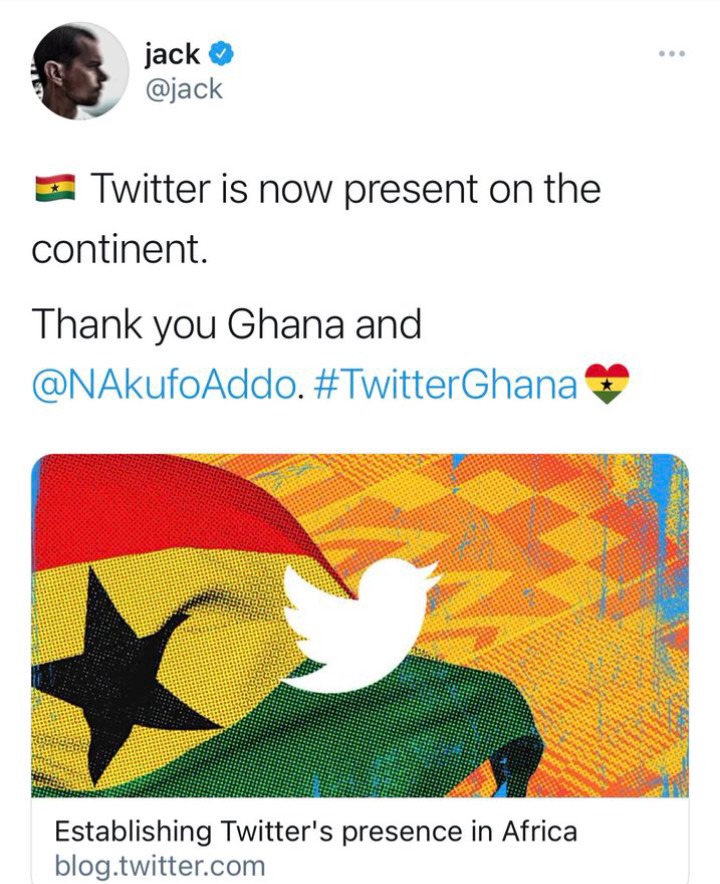 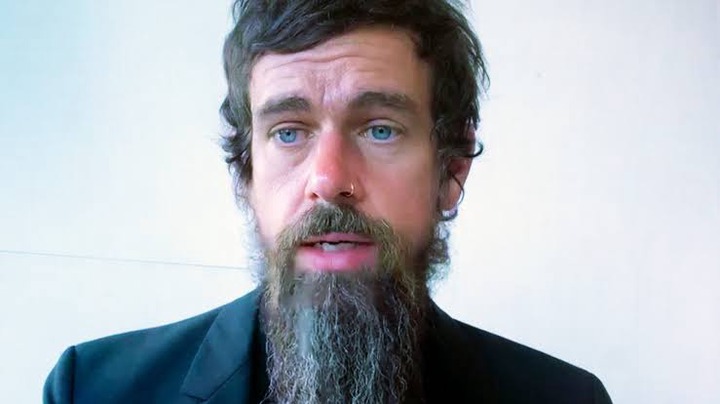 Two very important reasons given by Twitter through its blog, for building its team in Ghana now and also explore the possibility of establishing an office in future is because the country "is a supporter of free speech, online freedom, and the Open Internet which Twitter is also an advocate"

Some prominent Nigerians also expressed their thoughts on the issue

Dr. Oby Ezekwesili the former Minister of Education in Nigeria gave some of the disadvantages that may have worked against the country as "troubling policy, regulatory and physical environment"

She added that multinational companies don't have time to waste by enduring with unprepared countries, but would rather move to any other country that is better prepared and organized. 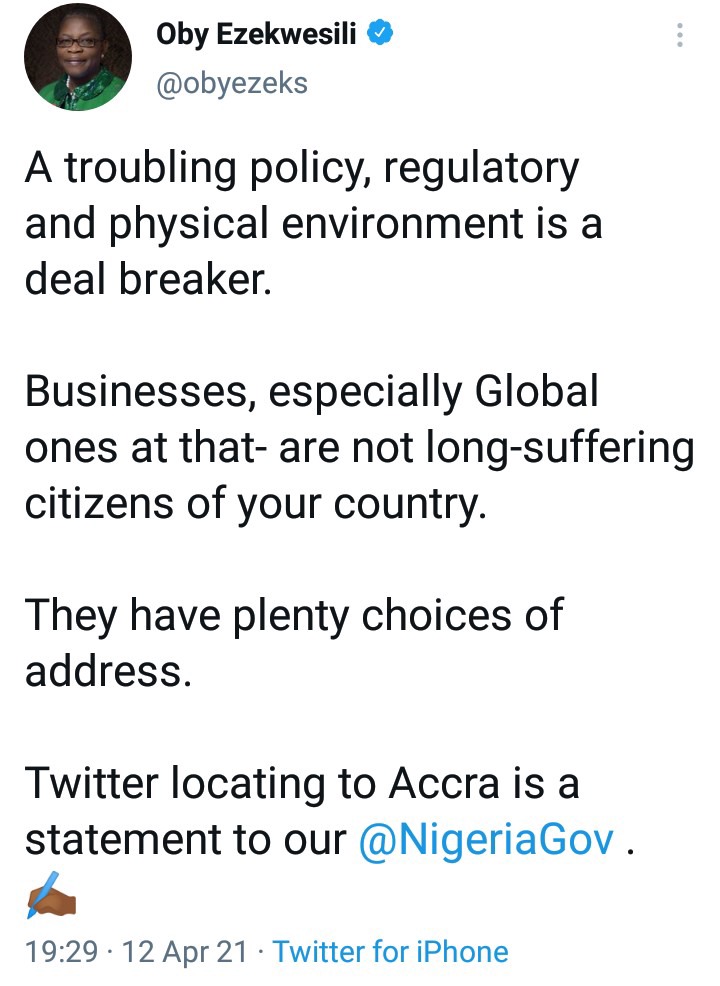 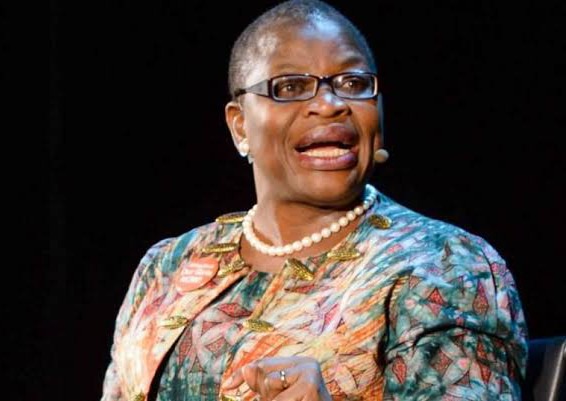 Senator Shehu Sani who has always expressed his thought on national issues also gave his own reason why Ghana is a better location over Nigeria. According to him, if they had chosen Nigeria, they could be asked to leave the country one day due to the "daily barrage of missiles" 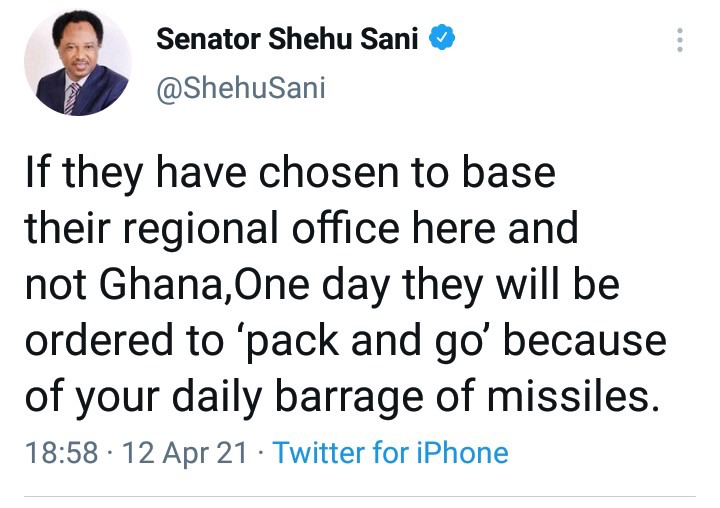 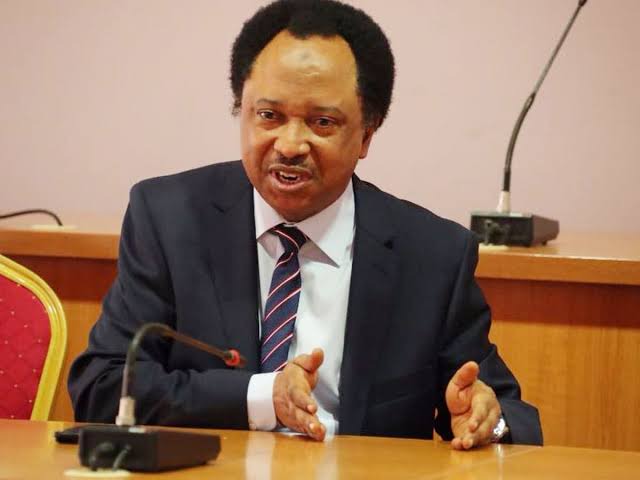 While the former aid to former President Goodluck Jonathan who has been championing the call for President Buhari to return to Nigerian from London where he has been for more than one week for medical check-up, also used the opportunity to drag the president. 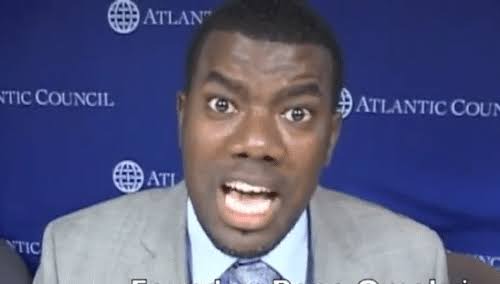 Just like Reno Omokri, many Nigerians have sent congratulatory messages to their brotherly nation, Ghana. However, many Nigerians also believe this is an opportunity for policy makers and political office holders, not to only come out with good policies but also be able to implement them to make the country more attractive for both local and foreign investors