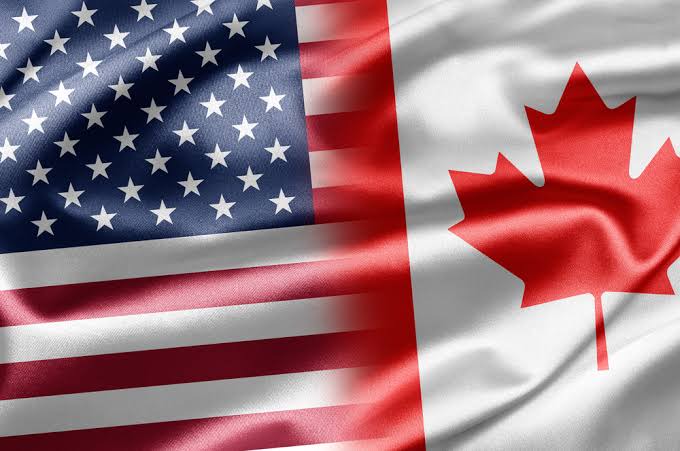 The United States government has one of the most interesting governments in the world. For one, it was one of the first nations to implement the idea of a democratic system that allows the entire citizenry to vote in an equal manner for the choice of its leaders. Soon after America, nations of the world began to follow suit, and soon, the democratic system has become the most acceptable government in the world. Being a government that set the pace in terms of freedom for all means that it must have garnered enemies in the past, and even to date. And while it has enemies due to hatred for its policies and ideologies, the United States Government may have been responsible at some point for instigating wars or perhaps acting too quickly on Conflicts.

The above-stated point then makes the fact that America tried invading Canada a very interesting fact that should perhaps note that power often comes with forgetfulness. Some would tell you that some American Presidents slightly or subtly initiated plans to economically or socially dominate other nations. This is a debate that exists amongst political analysts, historians, and sociologists who claim that the great nation of America, a nation called the Land of the Free, has its paws or hand on different nations whether economically or socially. 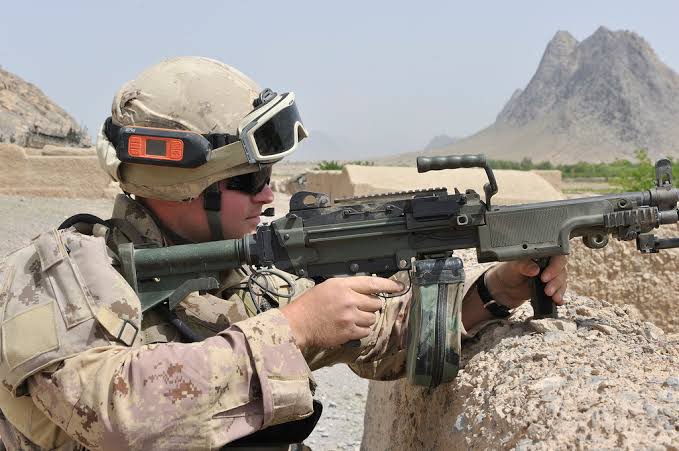 These plans that are said to be drafted by US military officials, mostly top-ranking officials often include, ways and tactics to invade and dominate a nation through military might. Now, of course, this is not like the others, who they are said to use economical strength for, but rather the case of Canada's attempted invasion was a plan by the US military. While the United States of America has been a neighbor to Canada for so long one can almost find it difficult to differentiate the two nations, as they have such a great relationship now.

However, there was a time when they were very angry at each other. Well, the United States wasn't particularly pissed at Canada but at England that seemed to have been the colonizer of Canada. As we know, England colonized both America and Canada and while America broke free, it took Canada quite some time, longer than you would expect and some would even say their freedom is yet to truly happen. Regardless, at a time when America was at the brink of breaking apart when its unity was being questioned by the Civil War, The government of England sided with the Confederates.

Siding with the Confederates wasn't something that the American Government took lightly, in fact, it seemed to them as though the British were intentionally trying to make sure that the Unity of America is threatened and perhaps destroyed. However, this was only one of the events that caused the stir between England and America at the time. America got even angrier and quite frustrated at England when it began to show, openly that it supported Japan, a country that was at the brink of war with America. As we know, the Japanese attempted several attacks on the Americans, some were even successful and it led to a large-scale war. 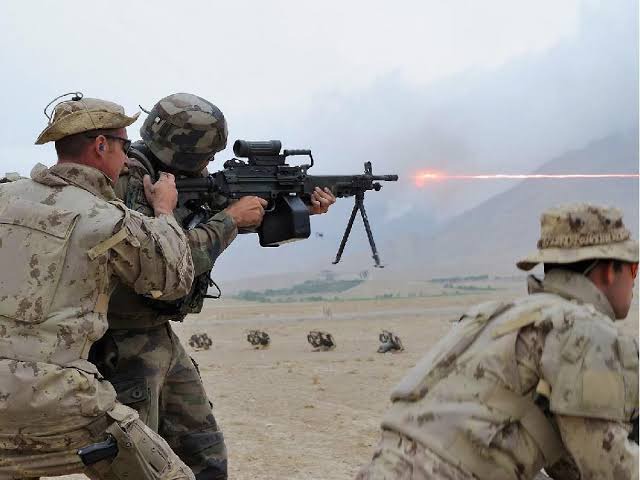 During the war, America realized that it had to choose its friends wisely and identify its enemies even better. With England's support for Japan, it seemed obvious and clearer than it was before that England is a hostile character to them. So to be ready, and perhaps prepared to counter any attack from England or to even get revenge for its subtle hostilities, The US devised a plan, called War Plan Red, which is a military invasion of Canada.

According to sources, the plan was to get on the nerves of the British by attacking and dominating great and most populated cities in Canada including its capital, Vancouver. This attack if it had been carried out, would have been quite disastrous mostly because the Canadian government already had a plan for the US if they tried any funny business. I guess we should just thank God they didn't let the spirit of conflict get to them.