By GLORYWRITTERS (self meida writer) | 17 days 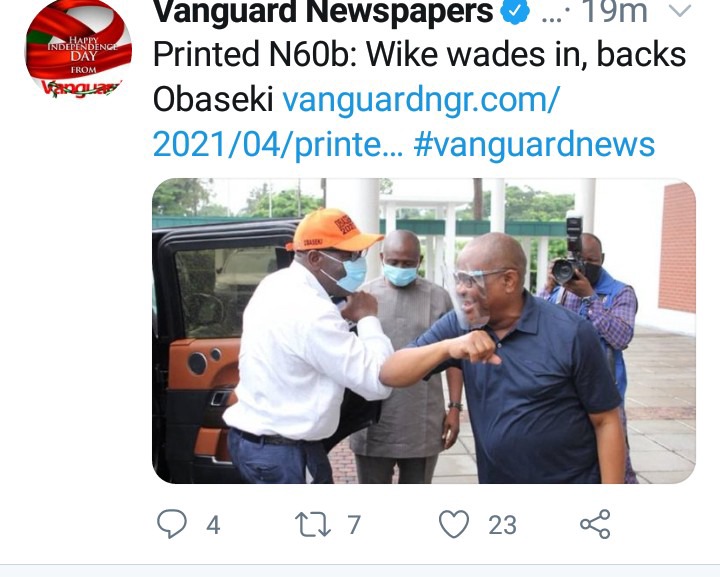 The Governor of Rivers State Nyesome Wike in a statement which claimed the Federal Government made prints of N50-N60 billion, he backed the Governor of Edo State Godwin Obaseki saying the Governor if Edo State lacks proper understanding of the All Progressive Congress, APC. 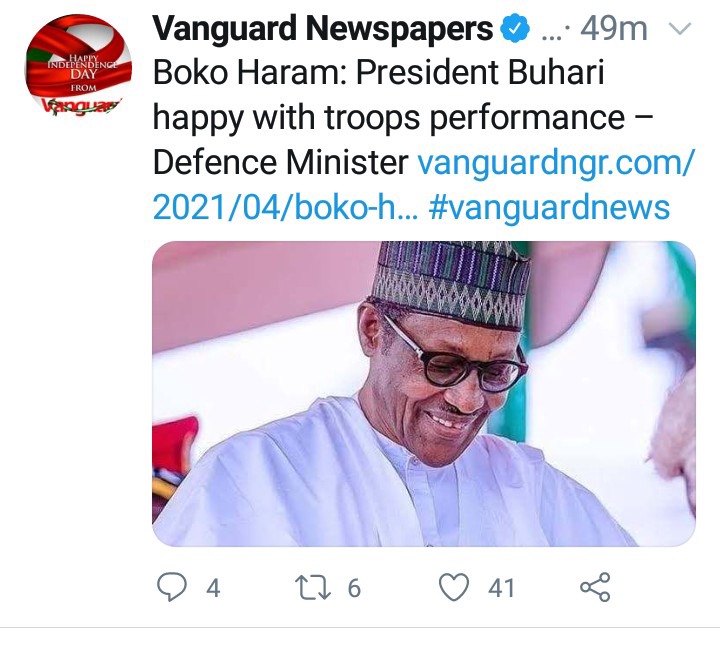 Retired Maj-Gen. Bashir Magashi who is the Defence Minister has disclosed that the adequate performance combating insistence in the northern part of the country has made the President, Muhammadu Buhari happy.

This statement was disclosed on Sunday by Retired Maj-Gen Bashir Magashi on Sunday while addressing the troops. 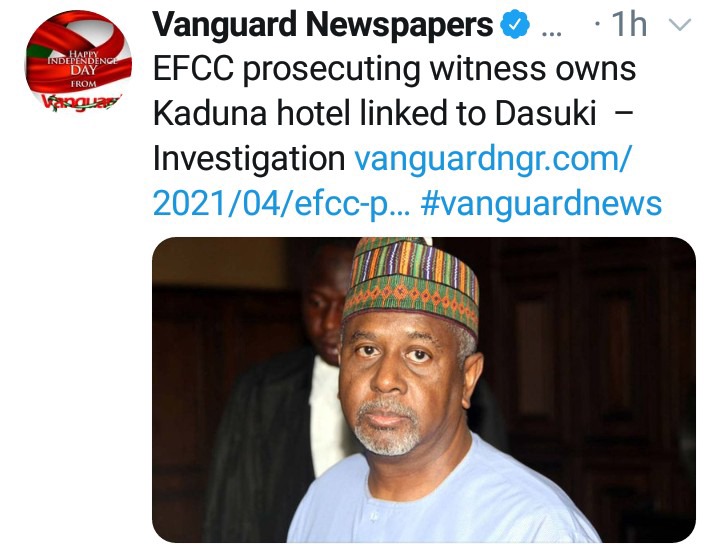 A witness under prosecution of the EFCC(Economic Financial Crimes Commission) Mr. Salisu Shuaibu is claimed to be the person who owns the Halal Fountain Hotel (Annex), in Kaduna State.

Reports revealed that the hotel was sealed by the Economic Financial Crime Commission after Shaibu, a Former Director o Finance in thee Office of the National Security was arrested and assigned in court in 2015 over claims of fraudulent activities at ONSA. 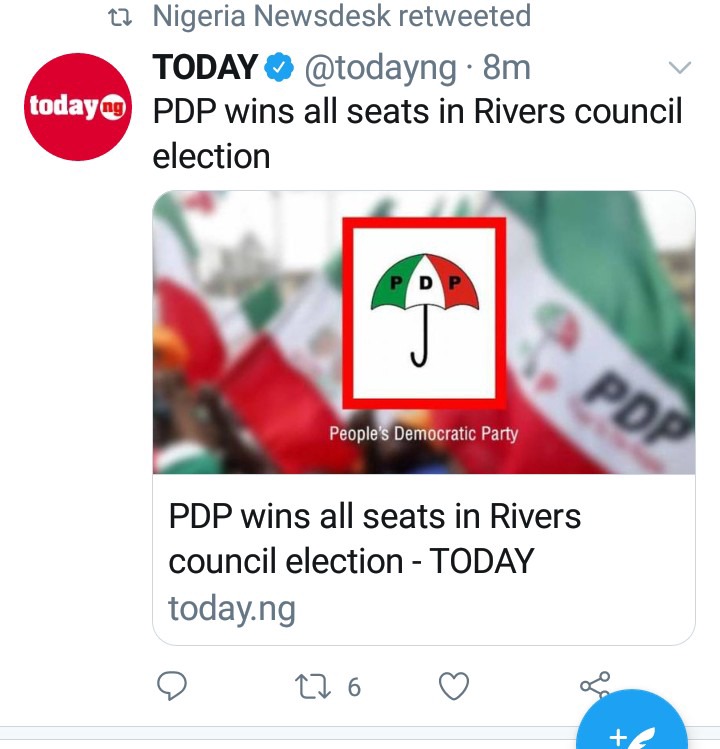 The ruling political party in Rivers People's Democratic Party (PDP) In accordance with expectations and trends in other parts of the country, has been declared winner of all the chairmanships and councilor ship seats in the State local Government election which was held on Saturday. 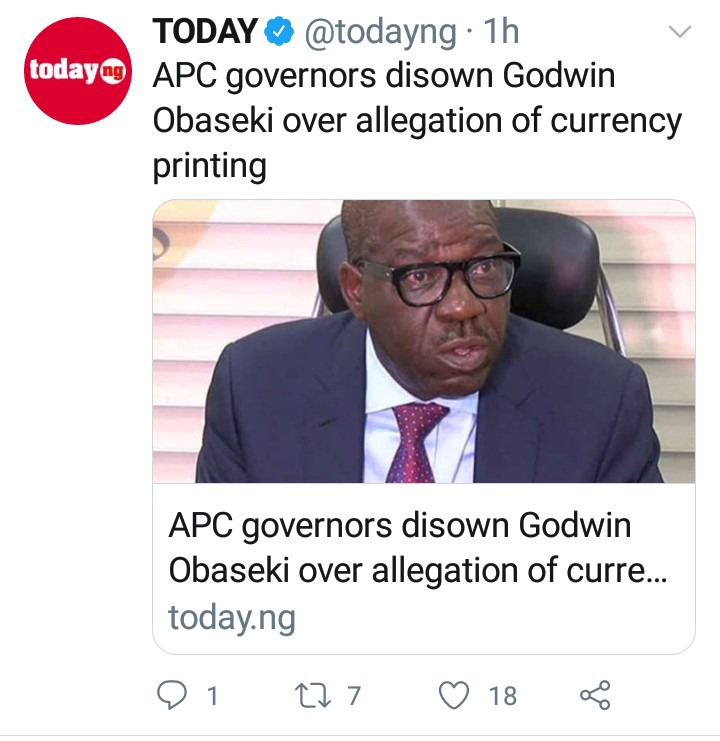 The claims made by Governor Obaseki that theFederal Government printed between N50 to N60 billion naira in march has been debunked by the Progressive Governors Forum (PGF),

The Chairperson of the forum Governor Abubakar Bagudu of Kebbi made a statement on Sunday in Abuja that the claims made by Obaseki did not reflect the true positions of things. Content created and supplied by: GLORYWRITTERS (via Opera News )