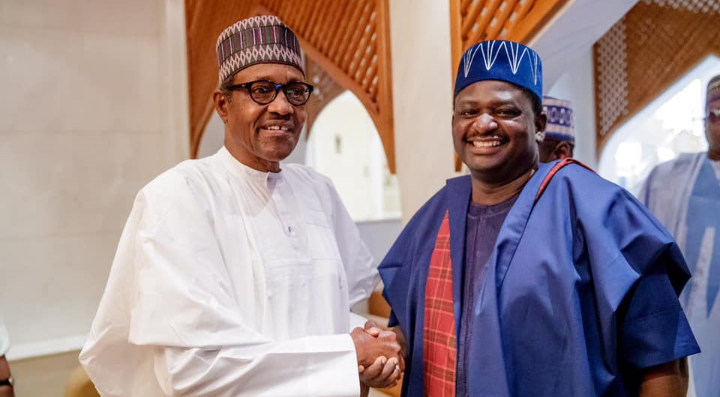 Femi Adesina has disclosed that he have not seen any other Nigerian leader, past or present, magnetic and fascinating like Buhari. According to him, since his position as the president's aide, he has always been with the president to several countries and had not seen nor come across anyone with his kind of allure, pull, fascination & magnetism.

“I have been round the country with the President. I have also been to several countries of the world with him, and have not seen any other Nigerian leader, past or present, with his kind of allure, pull, fascination & magnetism," he said.

The special adviser to President Muhammadu Buhari on media and publicity, made this statement in a post he shared on his Facebook page, while reiterating that, there is no truth in some insinuations which went viral previously, that President Buhari has been replaced by one Jubril from Sudan. The post was titled: ‘THE ESSENTIAL BUHARI: VP OSINBAJO GOT IT!’

Read the statement below:

“I have been round the country with the President. I have also been to several countries of the world with him, and have not seen any other Nigerian leader, past or present, with his kind of allure, pull, fascination, magnetism. That is why Osinbajo is right to have described him as possibly the most popular Nigerian politician that we ever had in this generation. I can remember that when the President returned triumphantly to the country from his medical vacation, in August 2017, he said some personal stuff to me, which can only be known by someone who has known him for some time and not an impostor just trying to fit in. We the principal aides were on a line to receive President Buhari as he descended from the aircraft, he shook hands with each person, having one wisecrack or the other to say, as is typical of him. When he got to me, he said, “Adesina, this is the best I’ve seen you dressed.” And we both laughed. Jibril of Sudan? How did he know I was Adesina? How would he know how I normally dressed? Idiocy, I say again. But that is just a digression, not the story I really want to tell to support the topic at hand." 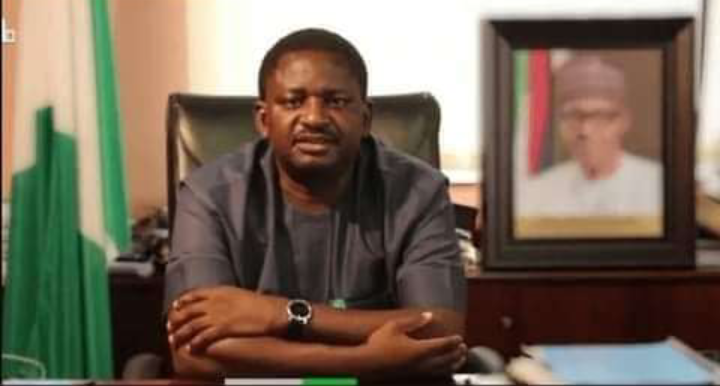 Recall that in 2020, there was rumour of Buhari being dead and cloned, many people believing that the man in Aso Villa is not Muhammadu Buhari but Jubril from Sudan. But Femi addressed the claims during President Muhammadu Buhari's 78th birthday in Daura, Katsina.