By relationship-Guru (self media writer) | 1 month ago

In a post released by Jack Obinyan on his Facebook page few hours ago, he explained what will happen to votes from the "KKK" states which happens to be Kano, Kaduna and Katsina, three strongholds of the All Progressives Congress under the leadership of APC governors; Ganduje, El-Rufai and Aminu Masari respectively. 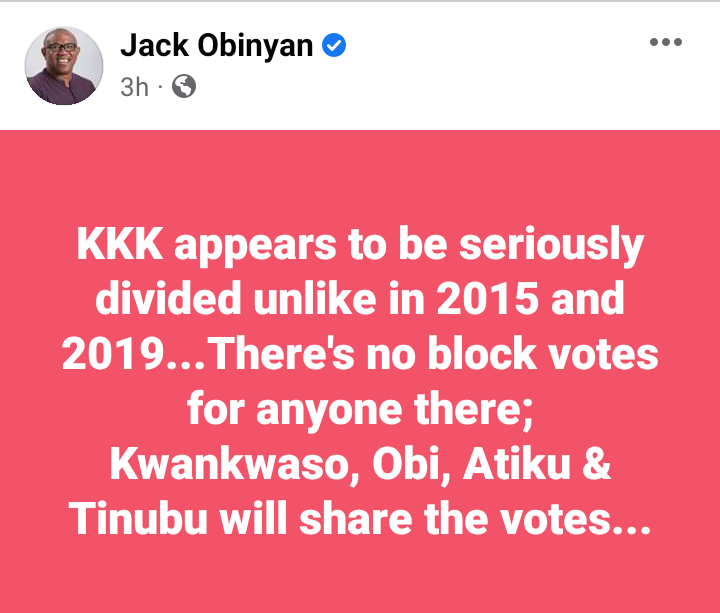 According to the former SSA to Edo state governor on New Media, the three states are no longer united like they were in 2015 and 2019 when they gave Buhari and the APC immense votes during the elections. He said the three states appear to be divided and there will be no block votes for anyone there in 2023. 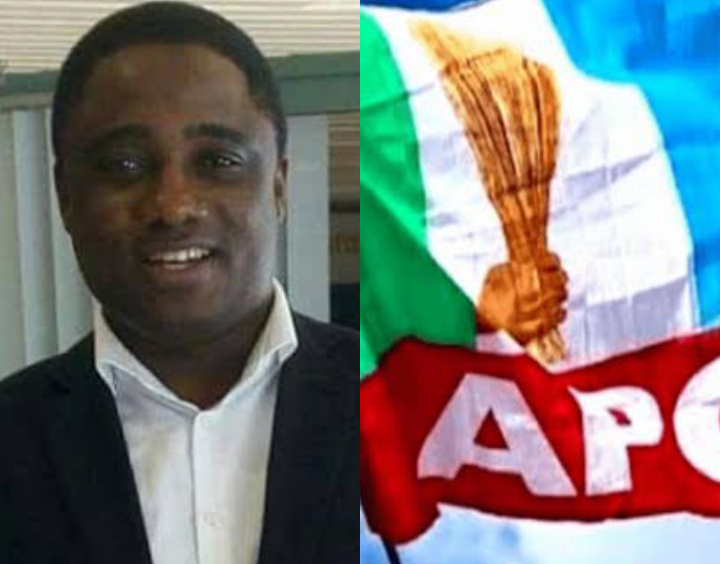 Jack Obinyan argued that the likes of Kwankwaso, Bola Tinubu, Atiku Abubakar and even Peter Obi will all have a fair share of votes from the three states.

This has however led to several reactions among Nigerians who came across the post. While some wondered how Peter Obi will get votes from those states, some argued that Jack Obinyan has no understanding of the politics in those states. See reactions below. 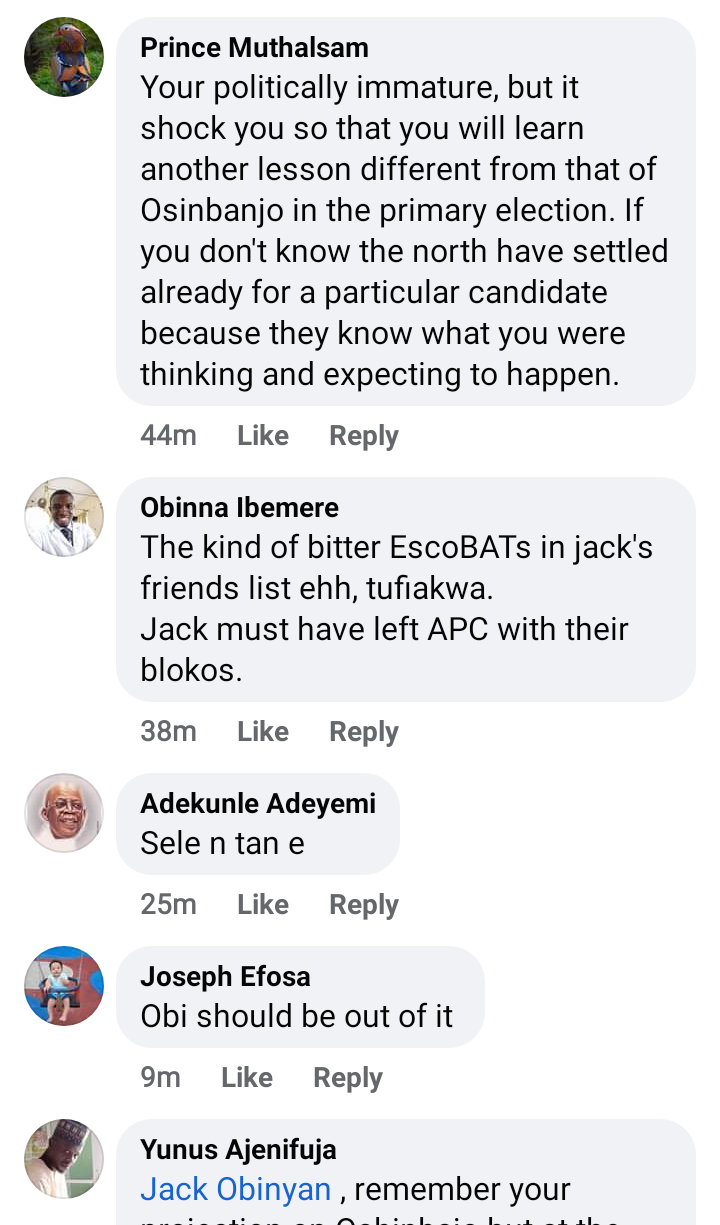 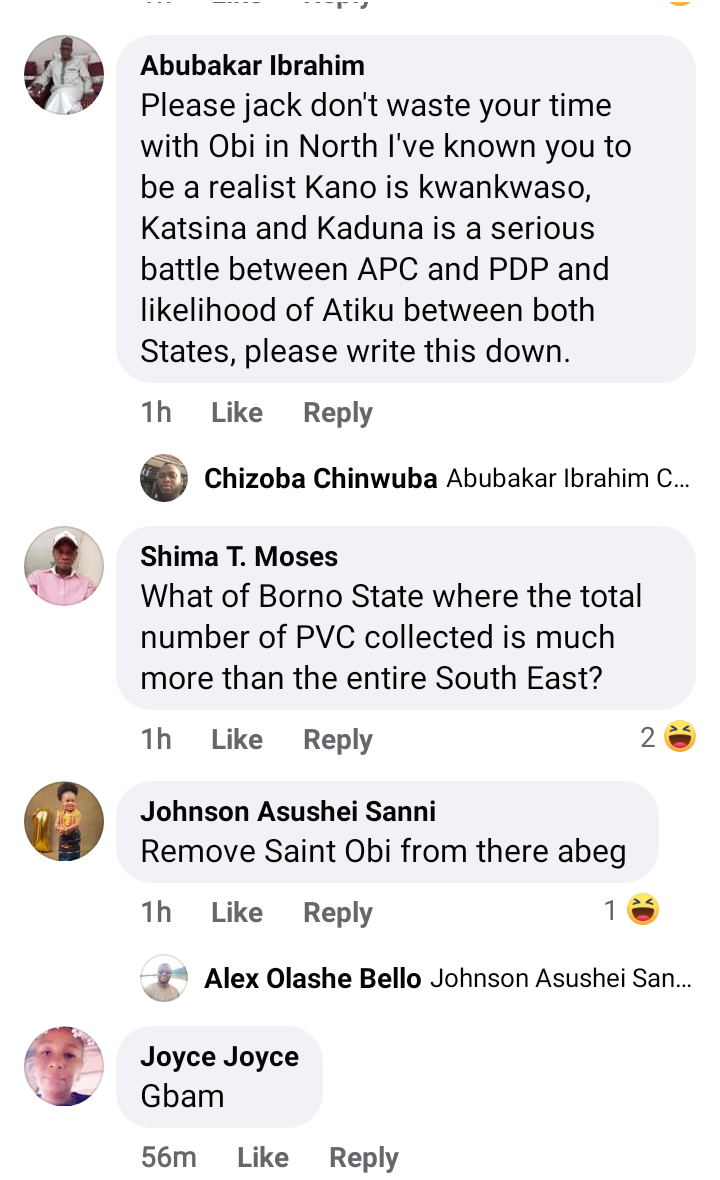