By NPolitics1 (self media writer) | 7 months ago

The political crisis continues to rise in Kano State due to the forthcoming gubernatorial election that will be held in 2023. Former governor, former Kano Central senator, ex-minister of defence, Engr Dr Rabiu Musa Kwankwaso is a prominent politician and has made a name in most of the northern states of Nigeria. Since the political crisis between Kwankwaso and Kano State Governor Dr Abdullahi Umar Ganduje in 2017, Kwankwaso's goal has been to field a candidate in the state who will defeat Ganduje during the election and alleviate his grief. 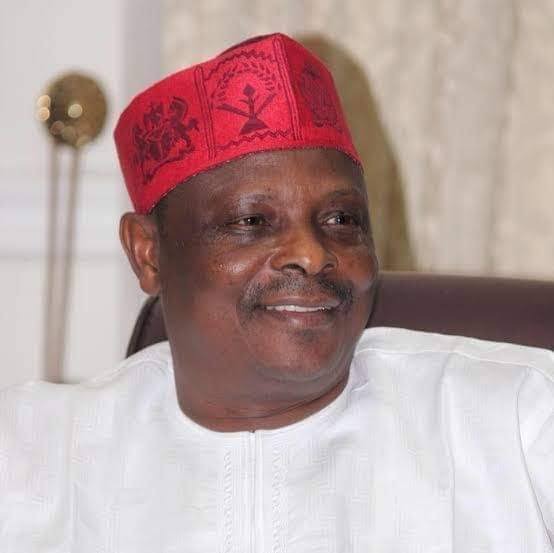 So far, Kwankwaso's ambitions have failed to materialize due to the impact of the coalition on All Progressives Congress (APC) leaders in the state.

If you recall in 2019, Kwankwaso's candidate in Kano State, Abba Kabir Yusuf (Abba Gida-Gida) failed to win the state election due to the expulsion of Mallam Ibrahim Shekarau from the People Democratic Party (PDP) and showing support for APC. Shekarau currently holds the Kano Central seat in the National Assembly, so he has become a key figure in the APC because of the large number of supporters he has. 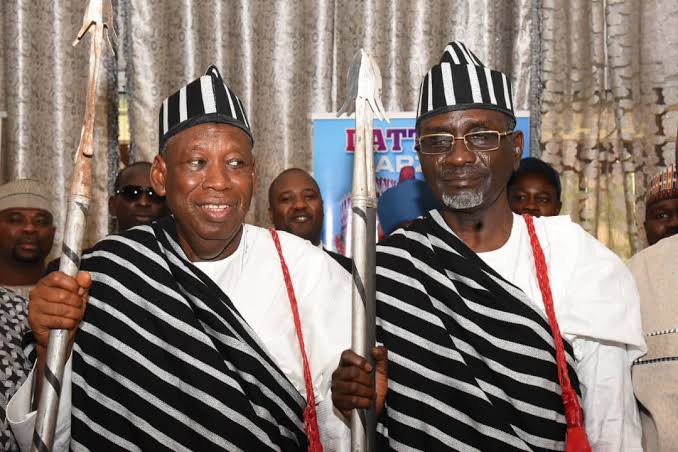 It can be said that Kwankwaso's dream of fielding a candidate to lead Kano State will soon be fulfilled, due to some reports that the APC's strength in the state has been broken due to political differences and tensions between Shekarau and Ganduje. The reality of the controversy was evident in the public eye when the APC held party chairmanship elections in most states in the country.

In the APC state party chairmanship election guidelines, the election is held at one venue and the party members will cast their votes. As a result, the vice verse of APC chairmanship election rule has emerged in Kano State, because some reports stated that the elections were held at two-venue in the state. Governor Ganduje led his election at the Sani Abacha stadium and fielded APC caretaker, Abdullahi Abbas as its nominee. Ganduje's counterpart, Ibrahim Shekarau, led the election of party chairmanship at the Sani Abacha Youths Center and declared Haruna Danzago as the APC chairman in Kano State.

Following the completion of two elections in the state, controversy continues to erupt among APC members over the confusion of the party leader in the state. As a result, the differences between Ganduje and Shekarau are expected to provide Kwankwaso with a better chance of ruling the state easily and without any challenge. 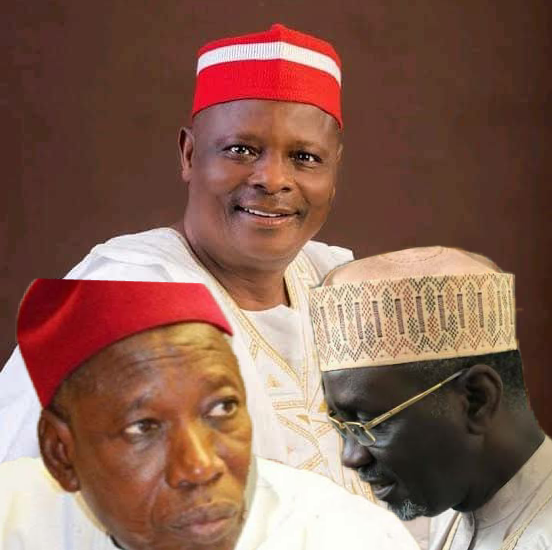