By Ebukaonyebu (self meida writer) | 26 days

According to Thenation a US mechanical engineer Godswill Nwankwo has announced his intention to run for presidential election in the 2023 amid other influential politicians who had interest in the road to president 2023 by. The time the incumbent president tenure would elapse. He spoke to the Nigeria News Agency (NAN) in Abuja. 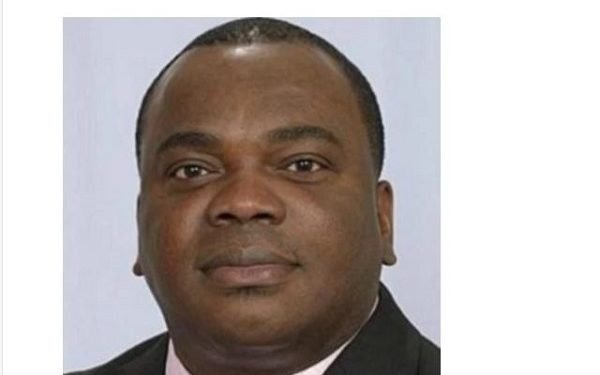 Nwankwo said his intention was confirmed by concerns about expanding existing structures and improving living standards in the country.

According to him, in order to maintain the status of the country with the best economy and "African giant", it is necessary to reposition the country like other countries in europe.

Nwankwo, who comes from the Eastern Ukwa local government area of ​​Abia state, also said he would consider the country's constitution and, in particular, positively examine the police command structure.

Nwankwo speech concerning his reign if he would be the president elect entails that he is highly decentralized economist, which he would delegate many work handled by federal and state to the subordinate levels.

See what Nwankwo said below;

“When I am elected, my first step will be to revise the constitution.

“The command structure of the police will also be revised.

“There is what we call public order when you allow people who belong to that community to police or protect the communities they serve.

“For example, you don't expect an Igbo man to travel to Sokoto State and guard the local community; the language will be his or her number one barrier in such a structure, because he does not understand the Hausa Fulani language.

“We need a situation where, for example, the people of Sokoto are responsible for their police, the Abia communities are controlled by their people, and in the end you have the state and local government police.

Nwankwo is making us to understand the importance of be guided or protected by the same people of our community inorder for peaceful coexistence and discrimination of racism which usually happens nowadays.

What do think about Nwankwo?