2023: Why The Endorsement Of Osinbajo Support Group by APC Might Influence His Decision To Contest

One of the likely contenders for the 2023 APC presidential ticket is current Nigerian vice president, Yemi Osinbajo. Although he is yet to declare his intentions officially, one of his support group have already received the endorsement of the All Progressive Congress. 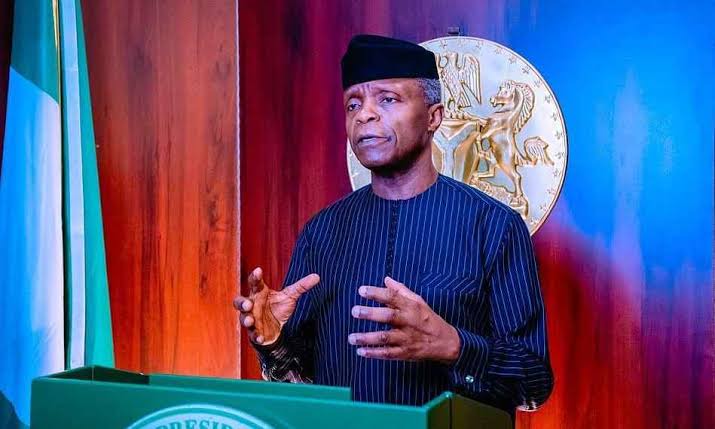 A recent report released by Punch Newspaper, revealed that supporters of Yemi Osinbajo under the aegis of the Progressive Consolidation Group have received the approval of the All Progressive Congress to canvass support for his emergence as the party's presidential candidate for the 2023 presidential election. 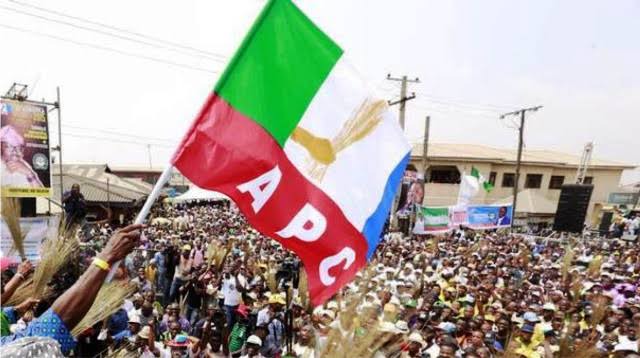 This endorsement by APC will likely influence Osinbajo's decision to contest for the presidency. Vice President Yemi Osinbajo has been relatively quiet for some time now. But that does not mean he is not doing his homework.

Last month, the executive governor of Nassarawa state, Abdullahi Sule described Osinbajo as a sellable candidate who will enjoy the support of the All Progressive Congress if he decides to contest. He said this while recieving the same support group in Lafia. 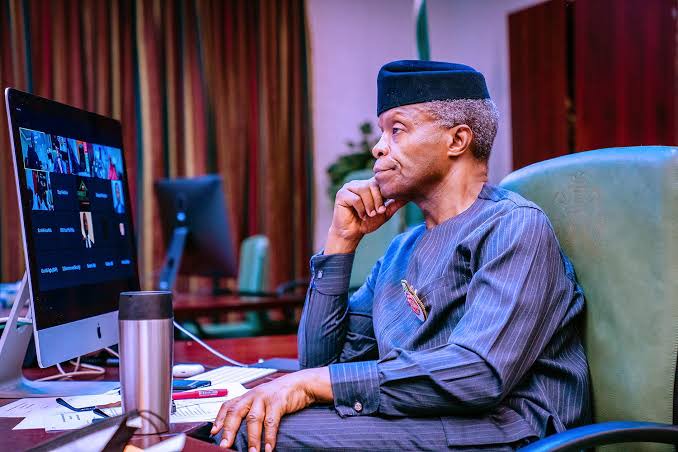 Taking a look at his assertion and the recent endorsement of the support group, Osinbajo might likely decide to contest.

The first thing every politician need before he can make move for any elective position is to secure the support of his political party. And now that Osinbajo has received their support, I believe he will decide to contest.

What do you have to say about Osinbajo, do you think he has what it takes to be the president of this country?