How Gov. Ortom made David Mark back out from the PDP National Chairmanship race.

Hence, the three geopolitical zones in the north namely the northeast, northwest, and north-central agreed to produce consensus candidates each for the position, and later on, meet to harmonize their positions regarding the choice of a consensus candidate for the chairmanship position.

That being said, it was a thing of surprise to many political analysts and commentators when the north-central zone produced Senator Ayu as their consensus candidate after a meeting despite Senator David Mark been reported to have strong backings from the southern governors and BOT members. To clear this, a recent report has revealed how Governor Ortom of Benue State was instrumental in the backing out of Sen. David Mark.

How did Governor Ortom make Sen. Mark backed out from the PDP national chairmanship race?

It is good to understand that no matter how influential and important a politician has become, he cannot do without grassroots politics. Every politician is expected to declare their intention from their ward level moving up to the national level. From all indications, Sen. Mark had the backings from the national level from the southern governors and BOT members and not from his north-central geopolitical zone. 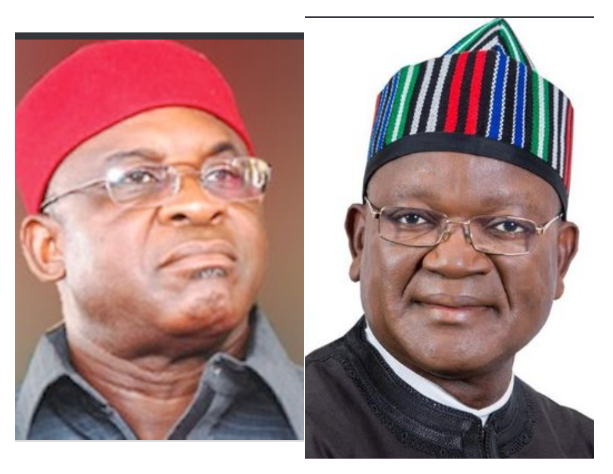