By NaijaYarn (self media writer) | 1 month ago

The dramas, allegations and counter allegations currently going on between two Nigerian legal luminaries and politicians in person of Bemigho Reno Omokri and Natasha Hadiza Akpoti, may not be ending soon as Reno has once again, proved that Natasha Akpoti accused him of infidelity wrongly. 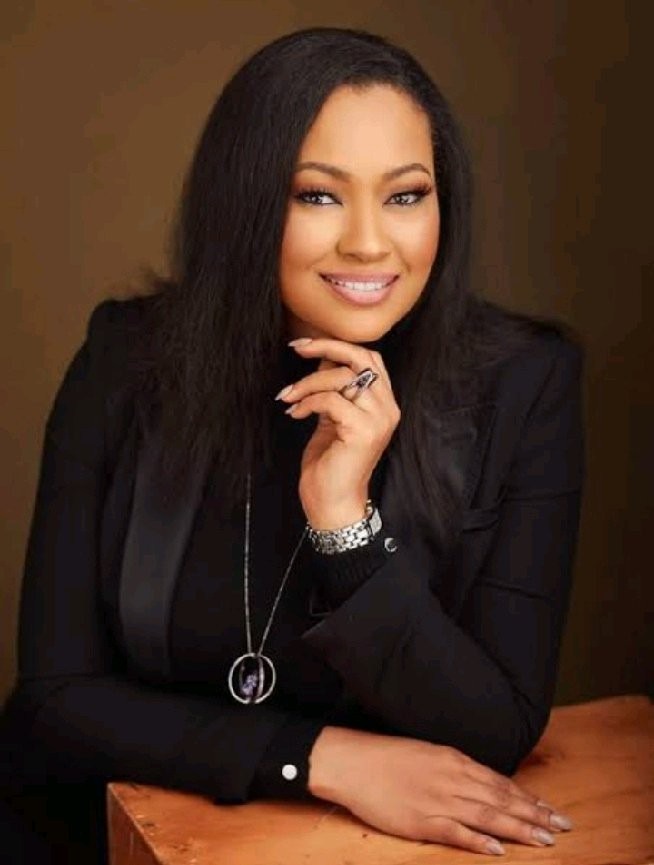 The special assistant to former president Goodluck Jonathan while debunking Natasha's claim that he made a pass at her sometimes in May 2014 at Aso Rock, presented another evidence to proof that he was out of the country during the said time.

Reno who had earlier debunked the claim by Natasha, shared a page on his international passport to show that he was actually out of the country when the event where Natasha claimed he approached her was held. After sharing his international passport as a proof that he was not in the country at the time in question Natasha Akpoti picked some "flaws" from the passport and said Reno was actually in the country and did approached her as she earlier claimed.

Many Nigerians (myself included) were waiting to read from Reno again, to see how he will proof his innocence. Ann as usual he didn't dissapoint as he has responded with another convincing evidence to proof beyond reasonable doubt that Natasha lied against him.

In his latest response Reno said acting oh his lawyer's advise, he deliberately omitted the information Natasha regarded as flaws to trick her to making a statement that will implicate her when they go to court. And as predicted by his lawyer, the lady fell for their trap.

Reno went ahead to claim that they also have other damning evidences against Natasha which they will present in court which includes the correspondence from the airline he boarded during the trip (British Airways). 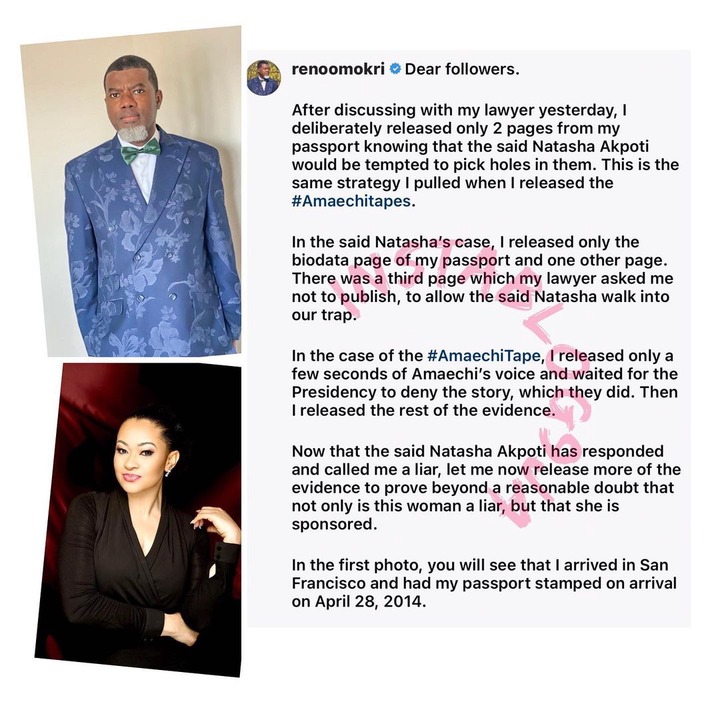 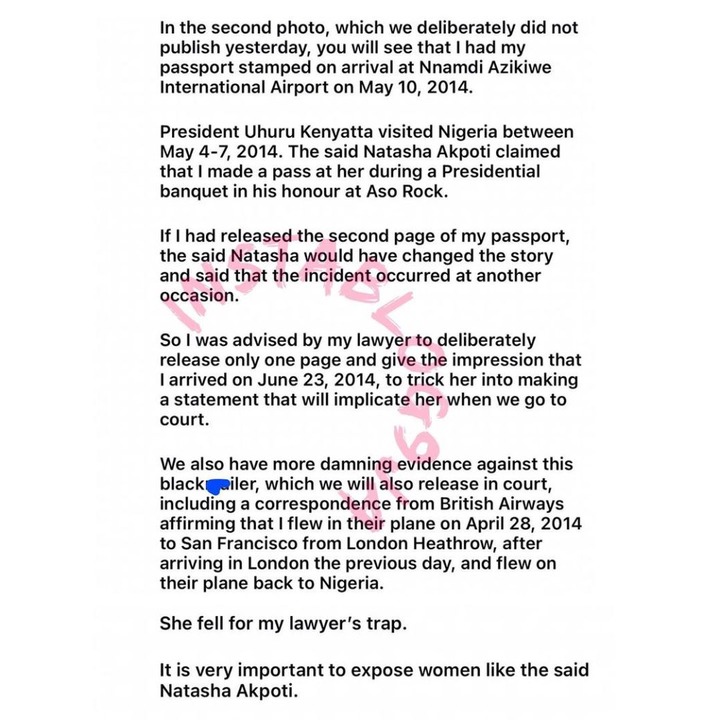 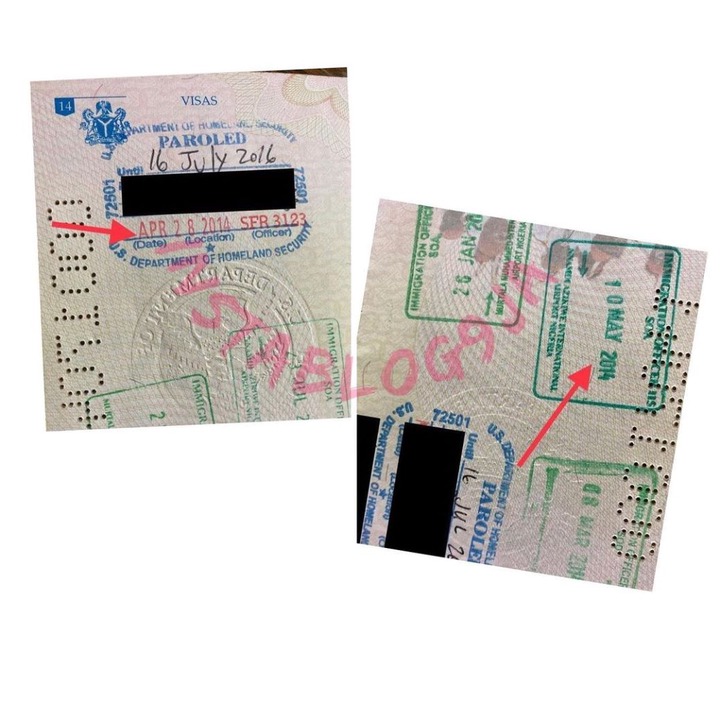 He concluded by saying it is very important to teach women like Natasha a lesson.

Do you think Reno has finally put this allegations against him by Natasha to rest?

Does Natasha stand any chance of escaping lawsuit from Reno Omokri?

Drop your comments and don't forget to keep tab on my page as I bring you interesting news about happenings around the world.