Meet Nigeria's First Female Governor Who Served For Only 3 Months

By MadamTessy (self media writer) | 2 years ago

Who would have thought that the first female governor of Nigeria won't have to contest as a Governor to become one? Truly, miracles happen, and fate is not always twisted to cause misfortune, sometimes it is an absolute blessing.

Before now I thought former president Goodluck Ebele Jonathan was the only one who fate raised to prominence, until i heard of Alhaji Mukhtar Ramalan Yero, the former Kaduna State Governor who became a Governor without contesting for any Governorship election. 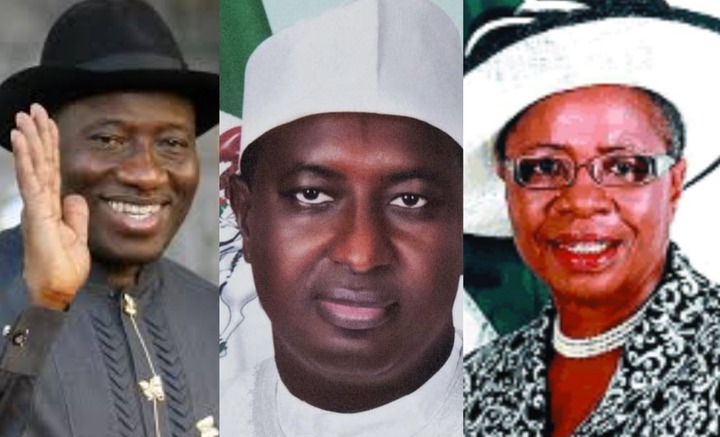 Yero was the Deputy Governor to former Vice President Namadi Sambo before assuming the position of the Governor of kaduna State after the previous Governor (Namadi Sambo) was handpicked by Goodluck Jonathan to be his Vice president after President Musa Yar'adua died. Incredible right? 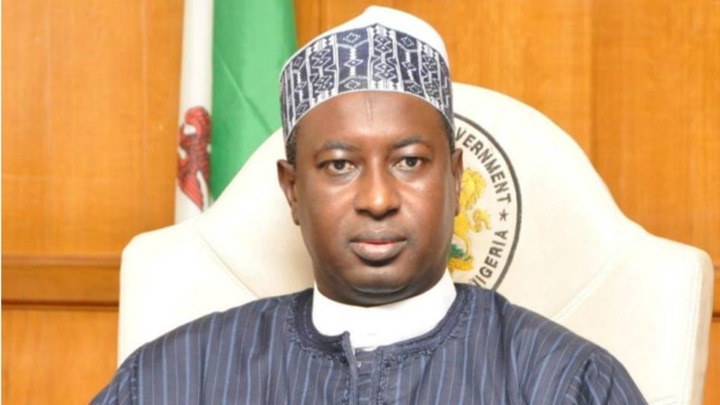 Yeah, his story is fascinating, but the story of Nigeria's first female Governor is even more fascinating. Not only did she became a Governor without Contesting for any governorship election, her term in office was also the shortest I've heard of; She served for only three months before handing over another. You can correct me if I am wrong.

Her name is Virginia Etiaba. 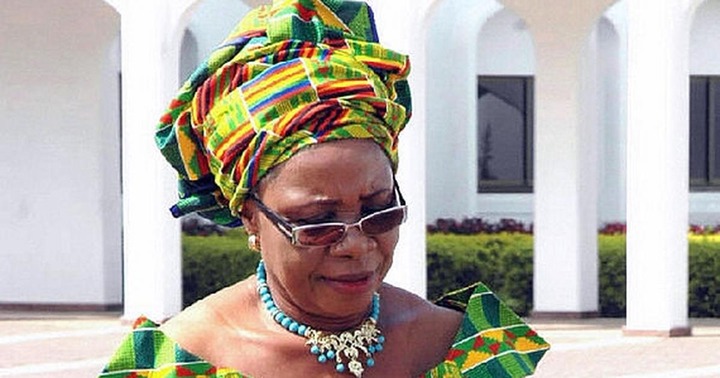 Virginia Etiaba is a native of Ezekwuabor Otolo-Nnewi in Nnewi North Local Council of Anambra State.

She is a retired civil servant, a former proprietress before she retired to assume the position of the Deputy Governor to Peter Obi in the Anambra State.

As stated above, Virginia is the first female Governor of Nigeria. A prestigious title that she'll forever be recognized and remembered for in the history of this great nation. 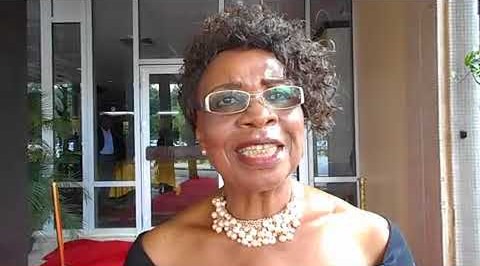 She was the Deputy Governor to the former Governor of Anambra State Peter obi.

She was instated as the governor of Anambra state after the then governor was impeached by the state legislature for alleged misconduct.

She later handed over the governorship of the state back to Peter obi after the judgement from the court of appeal nullified his impeachment by the state legislature.

Truly, Virginia Etiaba is an epitome of good fortune.

Content created and supplied by: MadamTessy (via Opera News )