Things to know about Benazir Bhutto, the first woman to be elected democratically in a Muslim nation

By ISophieGist (self media writer) | 1 year ago

• She was born into a politically important, wealthy aristocratic family in Pakistan.

• Her father, Zulfikar Ali Bhutto was a politician and her mother, Begum Nusrat Ispahani, was an Iranian Kurdish.

• Her father was a prominent politician who served as Prime Minister of Junagadh. 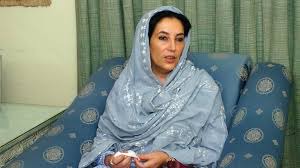 • Bhutto and her family were Sunni Muslims, although her mother was born into a Shia Muslim family, but she converted to Sunni Muslim before her marriage with Bhutto's father.

• Zulfikar and Nusrat married in 1951 and Benazir was their first child. 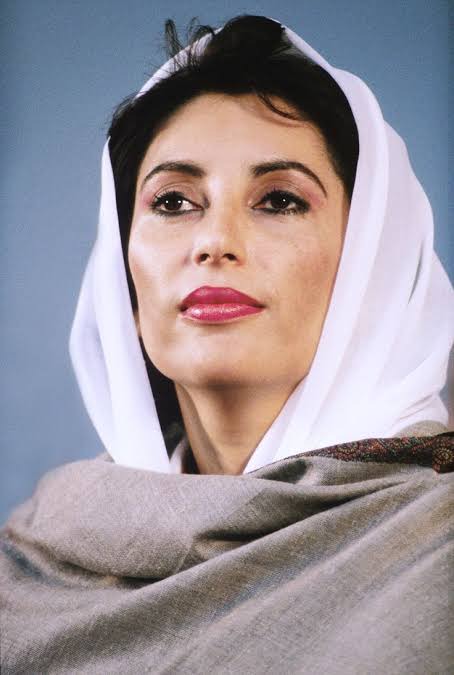 • Benazir Bhutto attended the Lady Jennings School in Karachi. She later attended Convent of Jesus & Mary in Karachi and from there to the Jesus & Mary Convent, a boarding school in Muree, a boarder town between Pakistan and India.

• Bhutto graduated from the School in 1968 with high grades after taking her final exams.

• After her obtaining her O-level certificate, she further proceeded to the Radcliffe College, Harvard University, where she graduated with a bachelor's degree in Comparative Government in the year 1973. 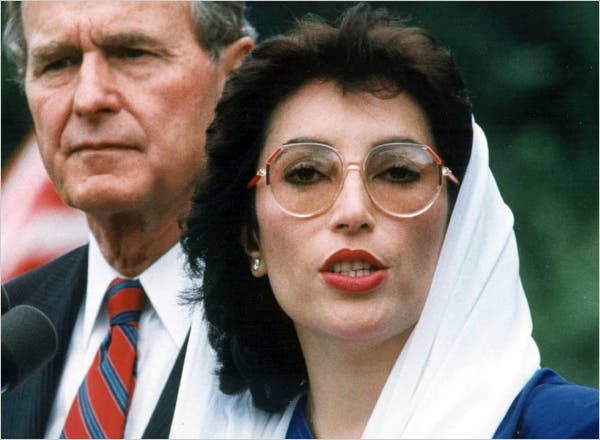 • Her father once invited her to join him in New York City, when he attended the United Nations Security Council Meeting on that year's Indo-Pakistan War in 1971. 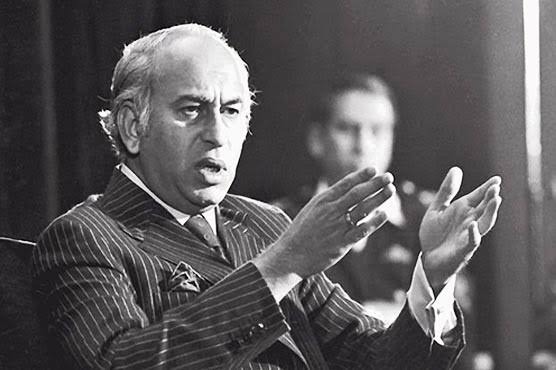 • Her father become the President of Pakistan in December 1971. Making him to become the first democratically elected leader after 13 years of military rule in the country.

• Benazir went to the United Kingdom to pursue for a second undergraduate degree in philosophy, politics & economics at the Harvard University in 1973.

• Having born in a politically influential family, Benazir Bhutto was elected as Prime Minister of Pakistan in 1988-1990. During the 1993 general election, her party, Pakistan Peoples Party (PPP) won the most seats, and she was sworn-in officially on October 19, 1993, for the second term, the position she held till 1996. 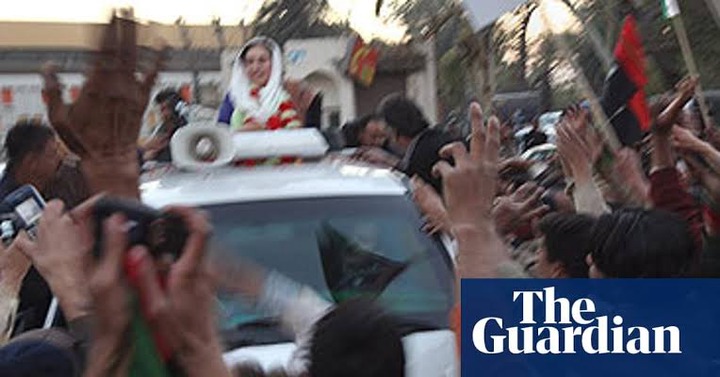 • Benazir Bhutto met with the Afghan President Hamid Karzai on the morning of 27 December 2007, in the afternoon of the same day, she gave a speech at a rally held in Rawalpindi Liquat National Bagh.

• While leaving the venue of the rally in a bulletproof car, she opened the escape hatch and stood up to wave at the surrounding crowds, a man standing from 3-4 meter away from her, he shot her three times & detonated a suicide vest parked with ball bearings.

• She was fatally injured; but not sure as she was hit by the bullets or by the shrapnel from the explosion, 22 other people died.

• She was rushed to the Rawalpindi General Hospital, but was clinically dead on arrival, and no autopsy was made.

• Benazir Bhutto was buried the following day next to her father in the family's Mausoleum, Garhi Khuda Bakhsh. 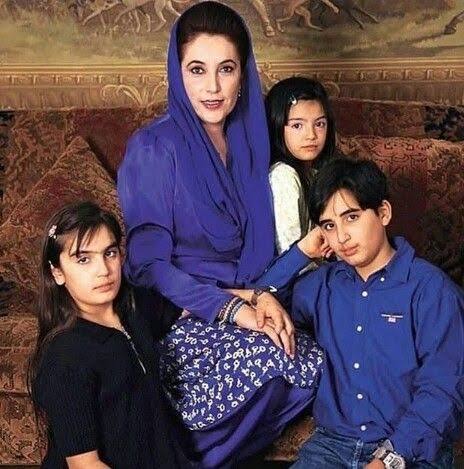 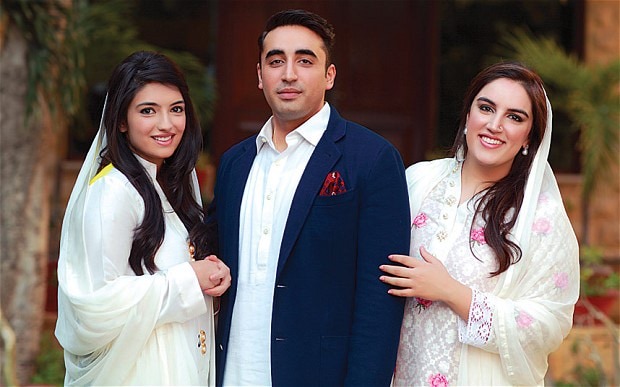 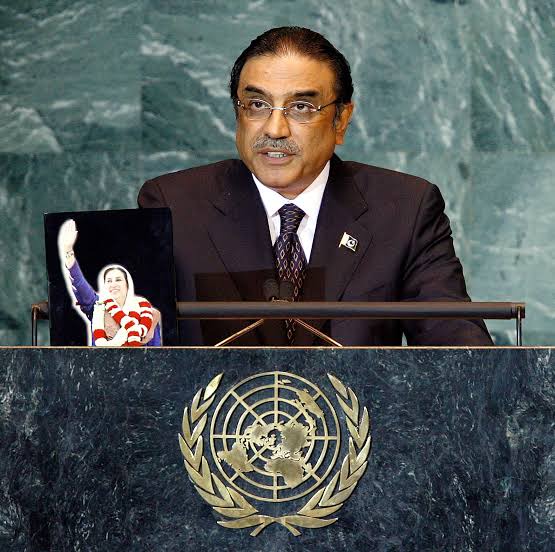 • The eldest son, Bilawal was also a politician and is the current chairman of Pakistan Peoples Party (PPP). 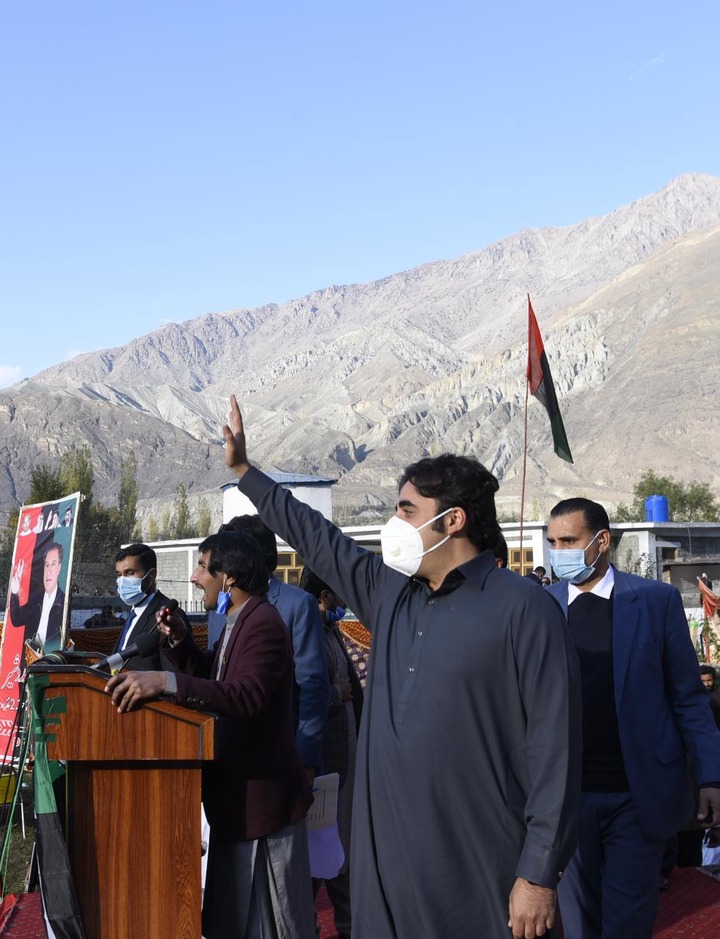