There are always problems in a political party but how those problems are treated matters so much. The issue of the All Progressives Congress (APC) parallel congresses in some States has generated problems in the ruling party. Although, the caretaker chairman and Governor of Yobe State, Mai Mala Buni had said that the highest-ranked position is the leader of the party and his/her faction would be recognized, which are the governors of each State. 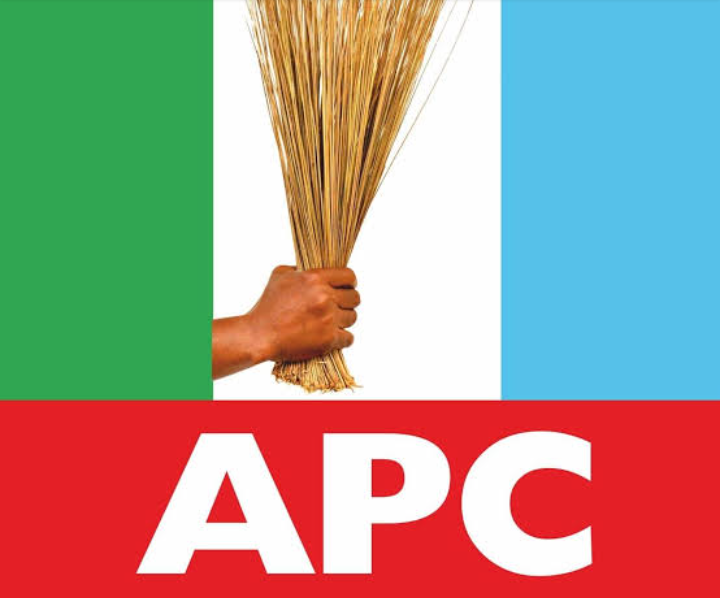 This statement has settled a lot of the issues and is a clear departure from what has been termed Oshiomhole conspiracy policy. Recall that in 2019, when Governor Yari of Zamfara and Senator Marafa had parallel primaries, they had said it was Oshiomhole. They said he was supposed to control adults behaving like children, every bad thing was blamed on him

Yari and Marafa tussle made the APC lose in Zamfara and Oshiomhole took the blame. But after the coming of the Messiahs. The troubles multiplied. Yari and Marafa reconciled, but they are now daggers drawn with matawalle whom the Messiahs imported into the party. It was the in-fight in APC that made Matawalle the governor of Zamfara to date.

Remember, that at the poll, Matawalle polled 189,452, as against the 534,541 votes for Muktar Idris, the APC candidate. Muktar Idris was then issued a certificate of return, but because of problems in the APC, the court of appeal in Sokoto ordered that the INEC should withdraw the certificate and the Supreme Court later pronounced that the votes cast for the APC in the election as wasted and ordered that the candidate with the second-highest votes be sworn in on Wednesday. This is because the APC failed to conduct a primary election for all the candidates in Zamfara State.

The same scenario is coming to play, in the States that had parallel primaries. The APC should learn from Zamfara and make sure their house is in order. They should remember that interesting days are coming when the courts are about to start their magic. APC should develop proper internal democracy structures and heap all the blame on scapegoats.