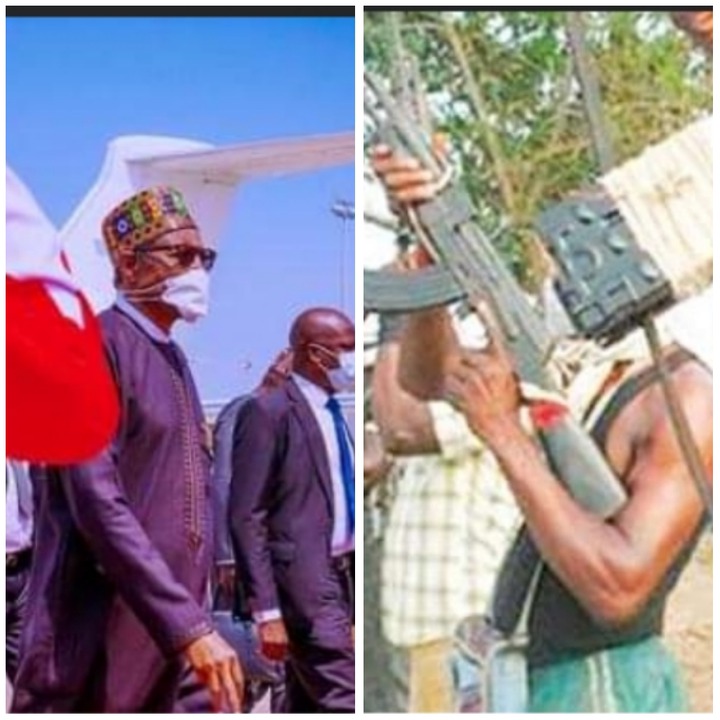 Buhari returns to Abuja after a three-day trip to Ethiopia President Muhammadu Buhari who left Addis Ababa for Nigeria on Tuesday, Oct.5, has returned safely to Abuja, Nigeria's capital after three days in Ethiopia, where he attended the inauguration of the Ethiopian Prime Minister, Abiy Ahmed who was inaugurated for a second, five years term in Addis Ababa on Monday. 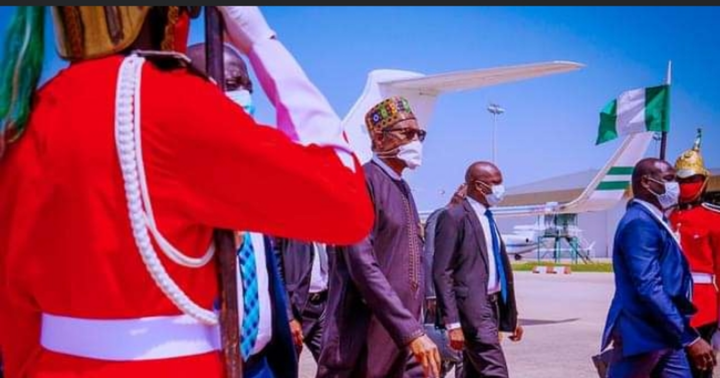 According to the Channels Television reports, the presidential aircraft touched down at the Nnamdi Azikiwe International Airport around 1:30 pm on Tuesday after it departed from Addis Ababa. On arrival, President Muhammadu Buhari was welcomed by the Chief of Staff, Professor Ibrahim Gambari DSS DG, FCT minister, IG of Police among other top officials. Gunmen have reportedly killed three people in Awka, Anambra State between 4.15 - 4.30 pm on Tuesday, thereby, leading to tension in Awka, the capital city.

According to the report, two persons were gunned down opposite the "First Market" at Ifite, while the other person was reportedly killed behind Chukwuemeka Odumegwu Ojukwu Teaching Hospital, Amaku in Awka South LGA of Anambra. The killing at Ifite may have been politically incited as the Nation Newspapers learned that some prominent persons in the area resisted the engagement of security outfits before the two persons were gunned down.

Meanwhile, the police spokesman in Anambra, Ikenga Tochukwu when contacted said he had not been briefed on the issue, but a senior police officer confirmed the incidents. One of the aims of those unleashing mayhem in the South-East is to ensure the Anambra governorship election does not hold next month. But according to this report, the INEC boss insisted the gubernatorial election in Anambra will hold as planned despite the worsening insecurity recorded in the state.

In a meeting held at the INEC conference room in Abuja, on Tuesday with the National Security Adviser, Babagana Monguno, Chairman of the commission, Professor Mahmood Yakubu, heads of various security agencies, Inter-Agency Consultative Committee on Election Security(ICCES) as well as senior electoral officials, Yakubu warned that the rate of attacks in the state may hinder the commission's plan for the poll if not properly tackled.

Mr. Yakubu also warned that specific electoral facilities and materials could once more become targets of attacks like it happened earlier in May, where the INEC office in Awka was attacked and materials were destroyed. He also raised the concern about the safety of the staff and ad-hoc staff will help in the conduct of the election. 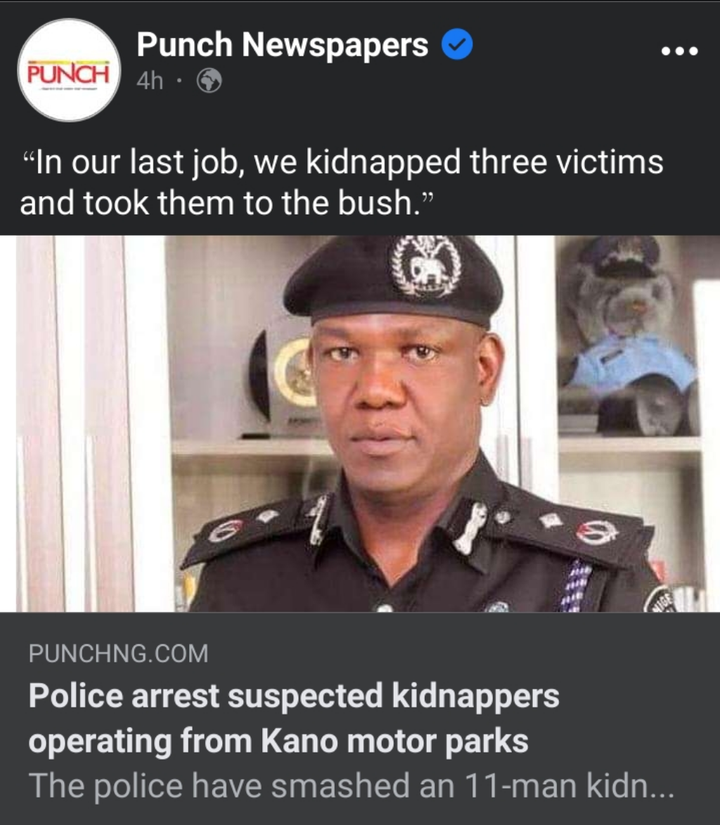 This one is another kudos to Nigerian police as they recently smashed an 11-man kidnap gang comprising nine men and two women operating from two motor parks in Kano State.

The suspects were paraded in Abuja on Tuesday, alongside other gang members terrorizing residents of Gwagwalada, Kachia, and its environs. The police also recovered two AK47 rifles, two pump action rifles, and many other dangerous weapons from the suspects.

While confessing to the commission of the crimes, Bashiru Sule, admitted to being a member of the kidnapping gang with details of how he and his gang operates. Bashiru said his master taught him the kidnapping work well and operates in Kano.

He said they take their victims into the bus where their boss will be waiting. He sometimes pretends to be a passenger and sometimes drives his car. He loads passengers in the park and thereafter provides information on the quality of passengers in the car to his gang members who are stationed along the highway in Jigawa, Kano, Katsina, and Kaduna.