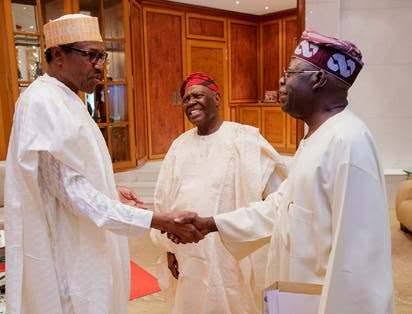 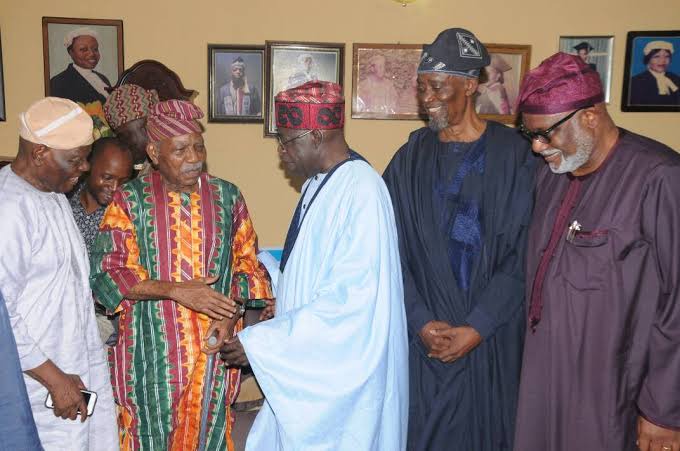 Tinubu has played a vital roles in bringing President Muhammadu Buhari to the limelight Politics in the Southwest. This the payback time for Asiwaju Bola Ahmed Tinubu to assume the Position of President. Though the All Progressives Congress APC Leaders has made it known that the Party will zoned her Presidential ticket to the south which may likely be Southwest. All the Three Geopolitical zones in the south is entitled to the Presidency if zoned to the south but the Southwest may likely get the Presidential ticket due to Asiwaju Bola Ahmed Tinubu and his Position in the Party. 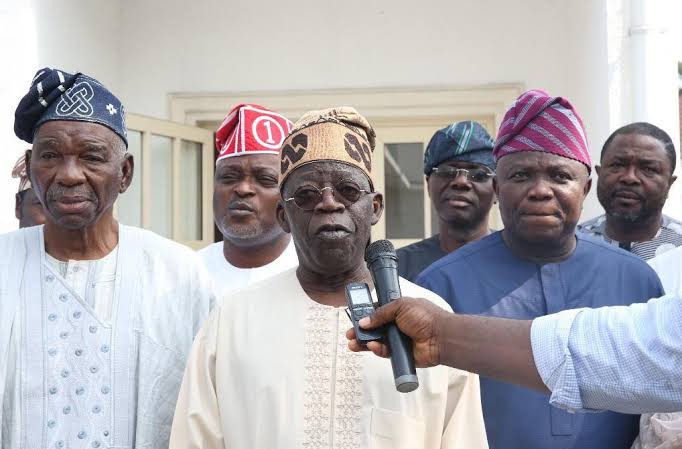 Though, not all Asiwaju Bola Ahmed Tinubu has shown the interest bro contest the 2023 Presidential Polls, the Governor of Ekiti State, Kayode Fayemi has also been reported to show the interest making both Tinubu and Fayemi contesting the Presidential Polls but Asiwaju Bola Ahmed Tinubu is having more Edge over Kayode Fayemi some other candidates that will still show interest in the nearest future. The reason is that Tinubu has paid his dues long ago. Tinubu having more edges over other candidates within and outside the Party. 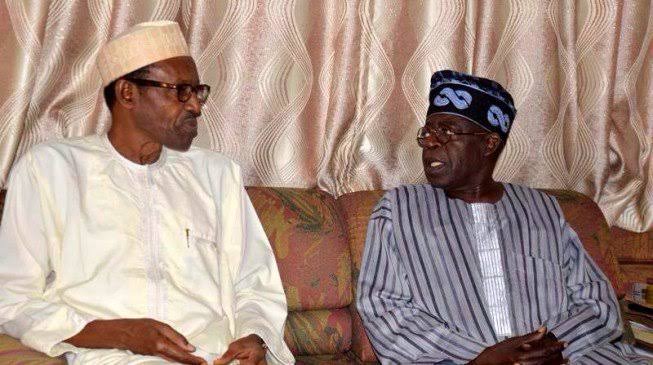 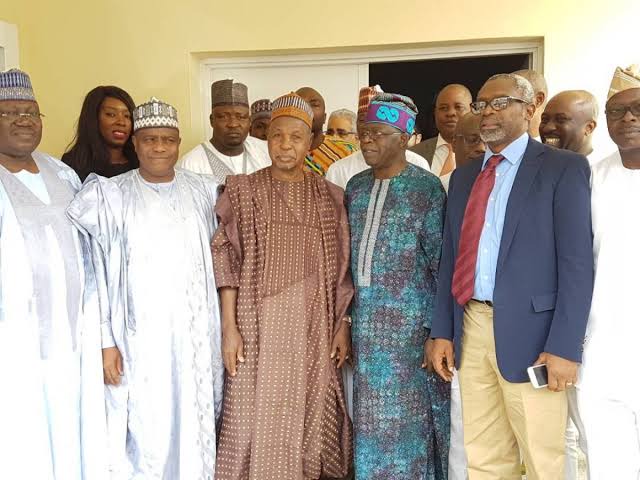 See The Two Northern States Tinubu May Have More Edges Ahead 2023 Presidential Polls.

Asiwaju Bola Ahmed Tinubu may not have more edge in the entire north but it's very sure that Tinubu will get bulk votes in some of the Northern States most especially where his (Tinubu) Loyalists are. Asiwaju Bola Ahmed Tinubu is an ordained candidate among the Presidential candidates in the All Progressives Congress APC. Though some of the All Progressives Congress APC Leaders may not support Tinubu but it's very obvious that Tinubu will get more votes in some of the northern States. Tinubu will have more edge over other Presidential candidates both within and outside the Party. 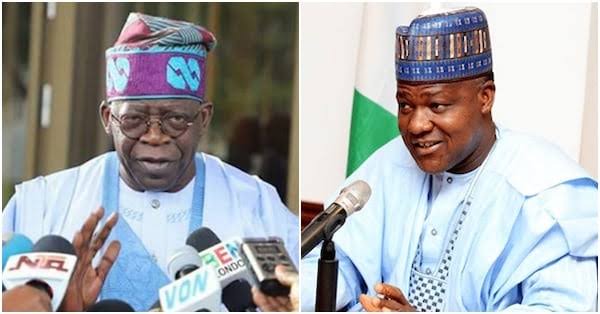 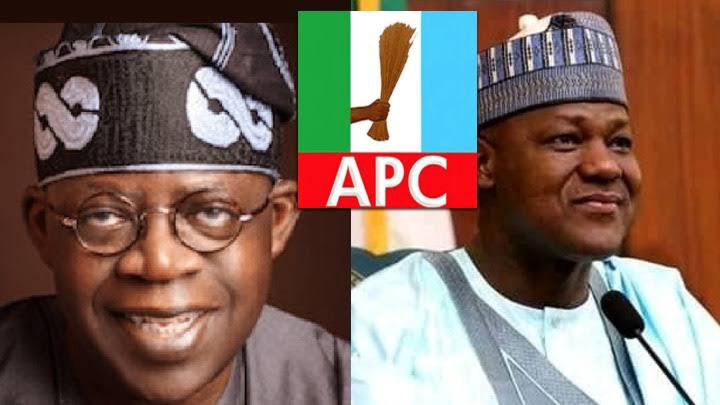 Infact, it was reliably gathered that this was the main reason Dogara defected back to the Rulling All Progressives Congress APC from the Peoples Democratic party PDP. It should be recalled that Yakub Dogara defected from the All Progressives Congress APC to the Peoples Democratic party few months to the 2019 Presidential Polls but he returned back to the Party, APC few months ago. People are of the opinions that the main reason he returned back to the party was as a result of his Ambition as vice to Asiwaju Bola Ahmed Tinubu. Therefore, Tinubu won't have any problem in Bauchi state if Dogara should be given the position of running mate with Asiwaju Bola Ahmed Tinubu. 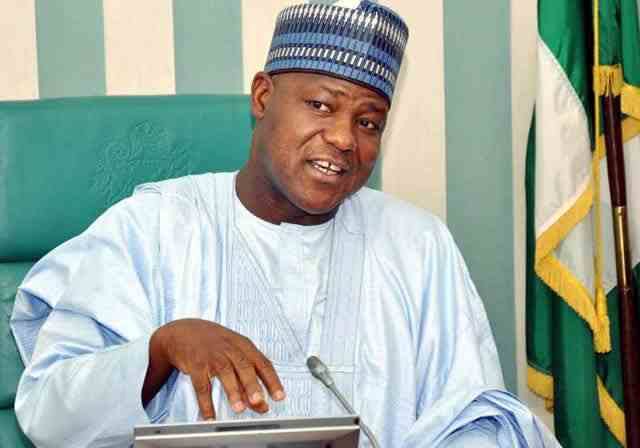 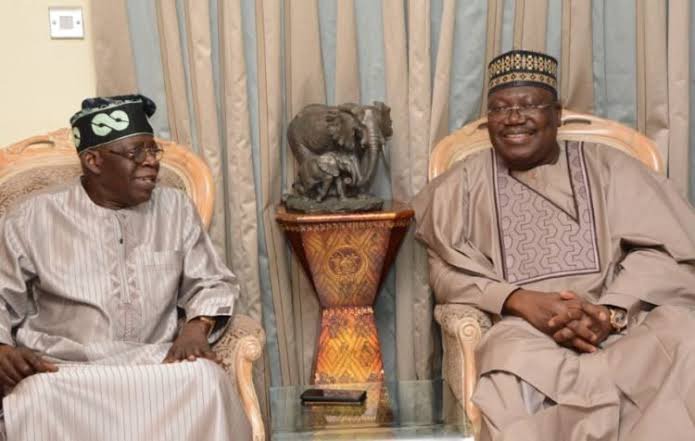 The second state that will embrace Tinubu in the North, is Yobe state. Yobe state is where the Present Senate President, Senator Ahmed Lawan hailed from. Ahmed Lawan and Asiwaju Bola Ahmed Tinubu are very close friends. Ahmed Lawan has been a faithful follower to Tinubu and has also been a good leader to Ahmed Lawan. Tinubu's contributions to how he became the Senate President can't be overemphasized and can't be compared to anyother Party members and Leaders. Therefore, Tinubu won't have any problem in Yobe state too. These are the two nothern States, Asiwaju Bola Ahmed Tinubu Won't have problems if given the Presidential mandate in 2023 Presidential Polls. 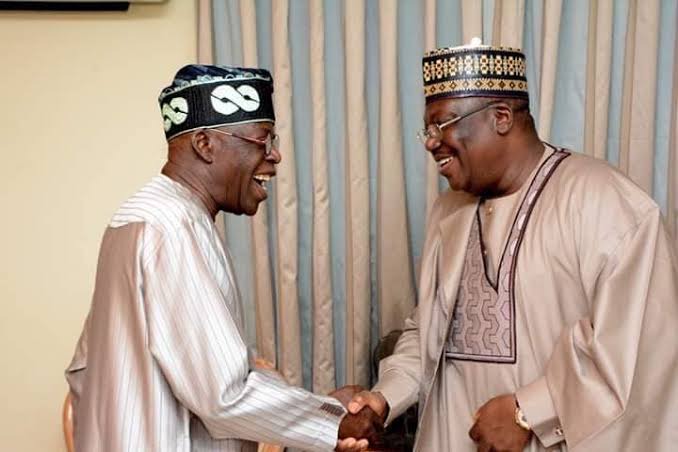 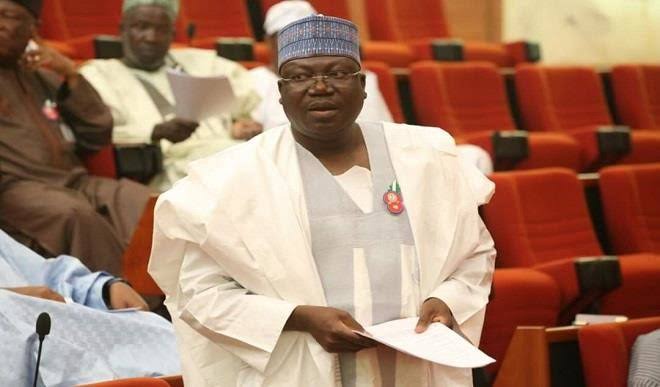 2023: Group Threatens Legal Action Against Tinubu if he Fails to Declare For Presidency

IPOB Rejects Asylum From United Kingdom, Check Out Their Demand