By Crownprinces2 (self media writer) | 9 months ago

followed a report stating that the national assembly has blocked the proposed electronic transmission of election results in Nigeria, as they set to pass the electoral act amendment bill, that could repeal the purpose of the proposed law.

The bill which has been under consideration for years, seeks to repeal and re-enact the 2010 electoral act. 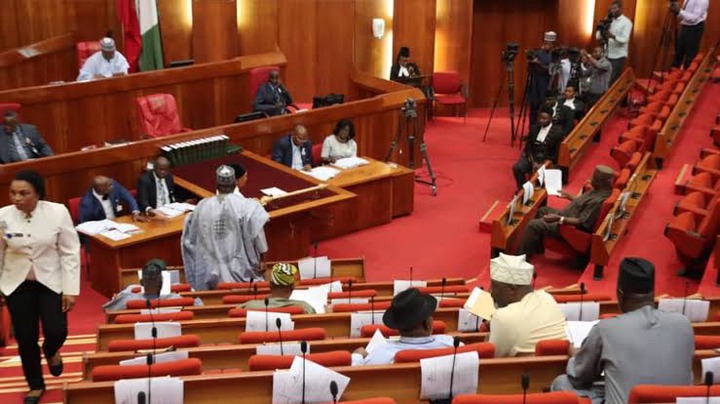 The red chamber on Thursday, while deliberating on the Electoral Act 2010 Amendment Bill, voted that “The Commission (INEC) may consider the electronic transmission of results, provided the national coverage is adjudged to be adequate and secure by the National Communications Commission (NCC) and approved by the National Assembly.”

While reacting to the news, the Independent National Electoral Commission (INEC) has replied members of the National Assembly over their resolution of e-transmission of election results. 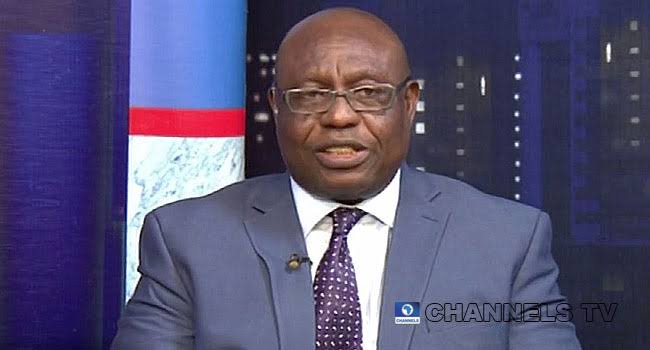 Festus Okoye, the INEC national commissioner and chairman (Information and voter education committee) said the commission has the capacity to transmit the results

Also, the Senate President stated that the Upper Chamber voted the way it did to protect about half of the Nigerian electorate whose votes may not be counted due to the immediate deployment or application of electronic transmission of election results. 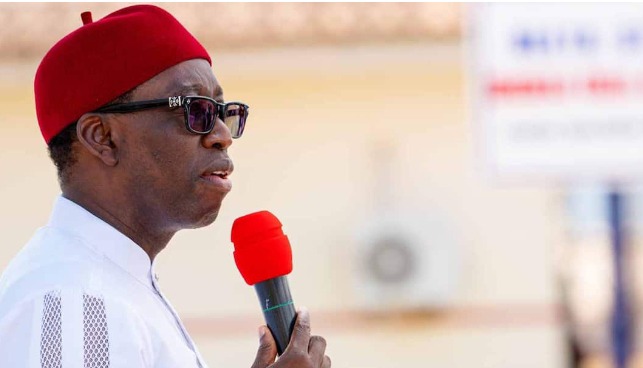 Governor Ifeanyi Okowa of Delta, on Monday, July 19 decried the National Assembly’s rejection of electronic transmission of elections results through the votes of most members of both chambers of the parliament against that clause in the Electoral Act.

Okowa said that the lawmakers' action could be interpreted that there was a plan to rig elections. 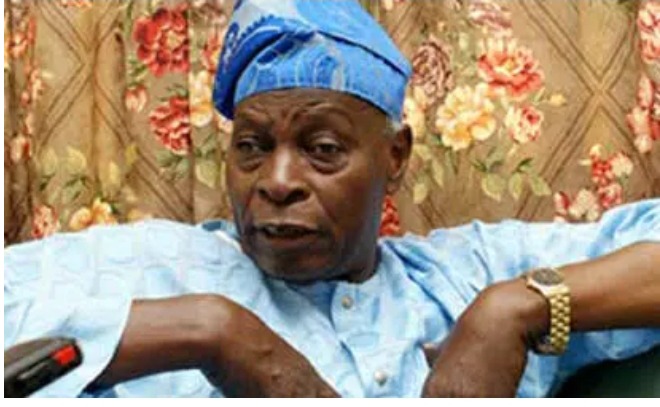 The elder statesman while reacting on the electronic mode of transmitting electoral results stated that it's the only way to ensure a transparent and credible election in our country. He stated that manipulation of elections will eventually come to an end, Chief Olu noted that we would be compromising the stability of Nigeria if we say no to the electronic process of vote transmission because it's the only way to ensure democracy.

As a reader what do you think about e transmission vote.