The Former Minister of Information, Professor Jerry Gana who at one deflected to Social Democratic Party to contest for the presidential election has officially been readmitted back to the Peoples Democratic Party (PDP). This happened at the congress that was held on Saturday in Markurdi. 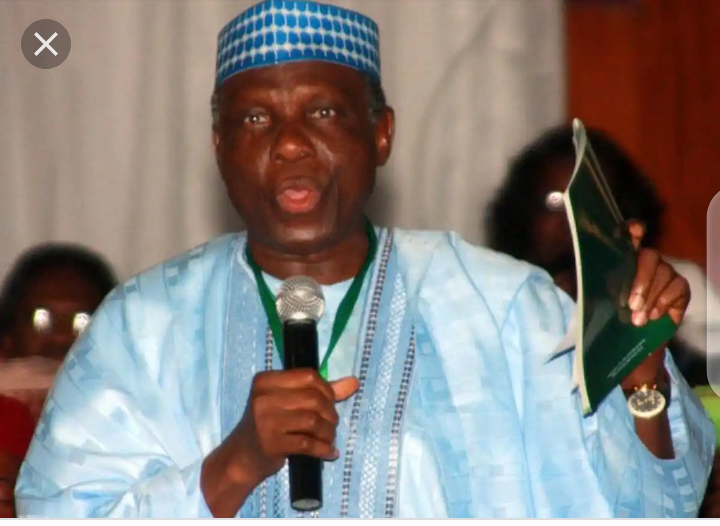 Others who joined him in returning to the main opposition party on Saturday include Barrister Humphrey Abah, Ambassador Mrs. Esther Audu, and Hon Adakole Ijog i. Speaking on behalf of the others that were readmitted into the Party with him, he thanked the party leaders for readmitting them.

Following the different attacks in Imo last weeks, a lot of Imo residents have made it that they thought Imo was going to become a battle field. The Easter Monday morning attack in Owerri, obviously, took most residents by surprise. That was the candid opinion of most respondents who discussed the mayhem with Sunday Vanguard. Although the attack was carefully channeled to the Imo Correctional Facility and the Central police station and not any private home or office.

The Boko Haram fighters unleashed mayhem in Borno as they intended to lay waste to the UN office at Darmasak. They set fire to the UN Office and attacked its workers. 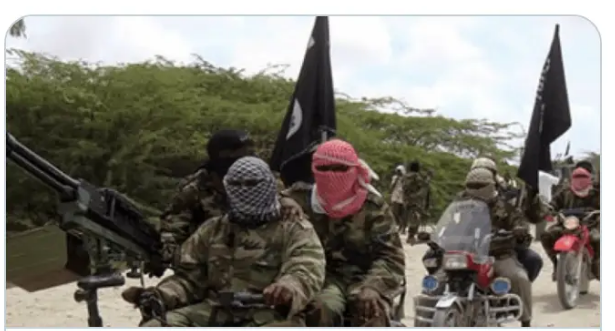 According to reports, the terrorists was aided by their deadlier Islamic State West African Province fighters to set fire to the UN office and to at least three other international charity organisations contiguous to the UN facility. The military men intervened and they fought very hard to prevent the terrorist group from overturning the town completely.

The Peoples Democratic Party (PDP) held their North-west congress at the Kaduna trade fair ground. This congress was held to elect leaders of five of the six zones as that of southwest was rescheduled to hold on monday. Sadly, the congress ended abruptly as rival party and miscreants marred the congress with violence. 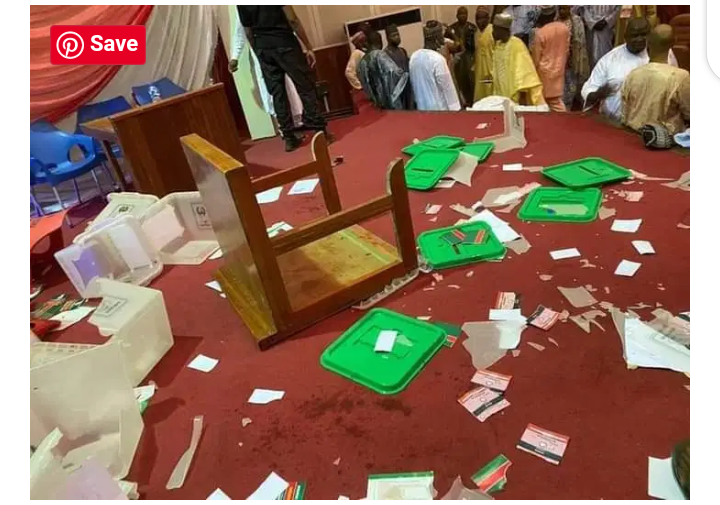 It was speculated that supporters of key contenders were responsible for the development that led to the destruction of ballot boxes and chairs. The main subject of the dispute was the position of zonal National Vice Chairman as Mr Kwankwaso was at odds with former Minister of Foreign Affairs, Aminu Wali, who leads a rival faction of the PDP in Kano.

It was reported that a group of people that was suspected to be killer herdsmen, on Friday night, killed 8 people working at miners’ site at Kuru, Jos South Local Council, Plateau State. 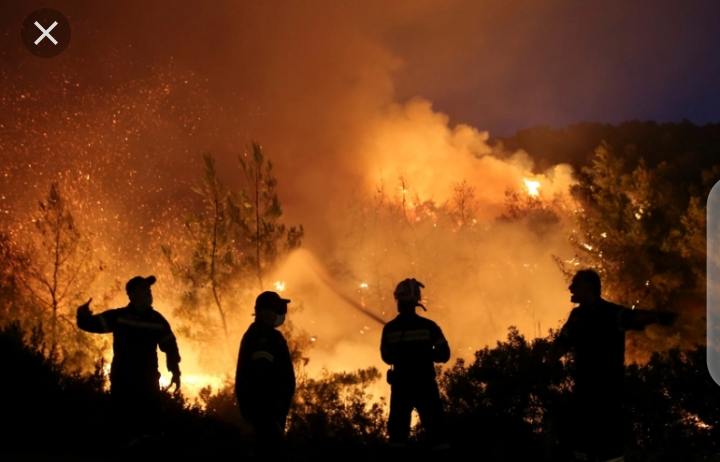 According to eyewitness reports, the gunmen opened fire on the miners, killing eight people, and leaving several others injured. Those who sustained different degree of Injuries were transfered to a medical facility were they are currently receiving treatment.