The opposition Peoples Democratic Party, PDP, has been using consensus arrangement in choosing who will emerge the occupant of some positions in the party ahead of its national convention. 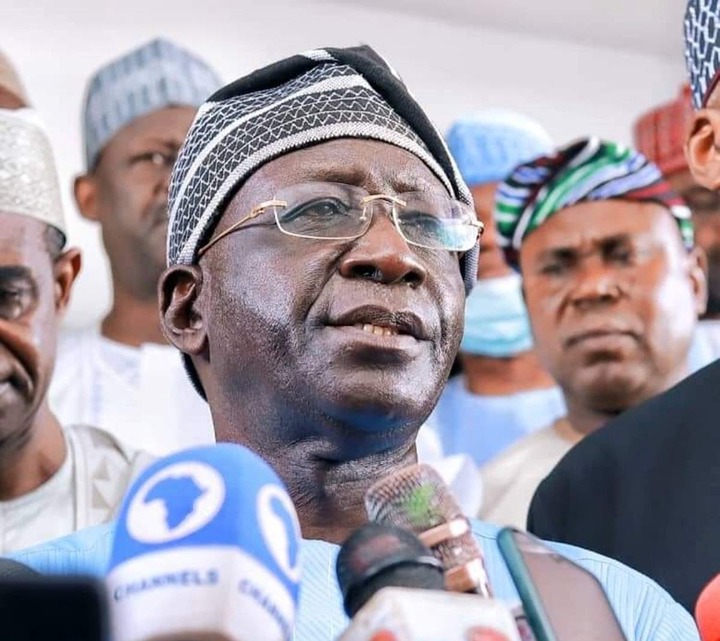 It made headlines days ago that the PDP leaders in the South East endorsed Senator Sam Anyanwu as the consensus candidate for the post of National Secretary. A report by The Punch confirmed this development. When many people felt that the consensus strategy is working very well for PDP ahead of its national convention, something happened.

A new twist emerged after two rival contenders submitted nomination forms for the same post of National Secretary. The two contenders are: Anyanwu from Imo State and Oke Omuo-Aroh from Anambra State. While Anyanwu claims that majority of the South East leaders endorsed him for the post having seen that he is the best man for the job, Omuo-Aroh has his own reasons for joining the race. 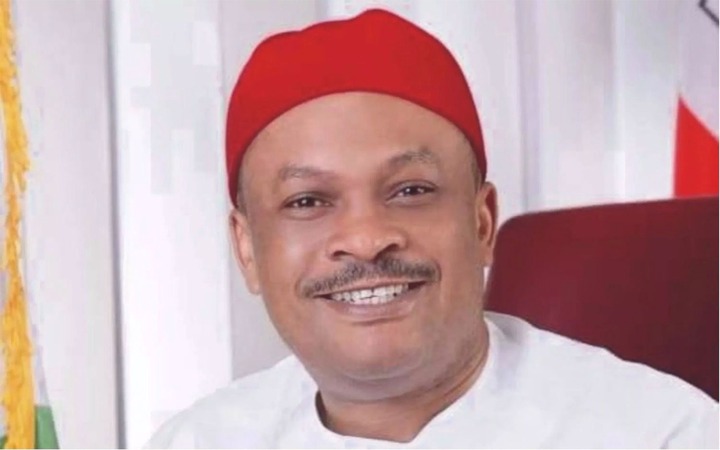 He revealed that the post was micro-zoned to Anambra State by party leaders after it was zoned to the South East. Again, he alleged that Anyanwu was being pushed and backed for the post by South East Governors as indications revealed during a meeting they held in Enugu. But, that was contrary to the agreement reached by party leaders and members to micro-zone the post to Anambra. As it stands now, the two rival contenders have all submitted their nominations forms and waiting for the day of convention to slug it out barring any last minute political resolution of the matter. 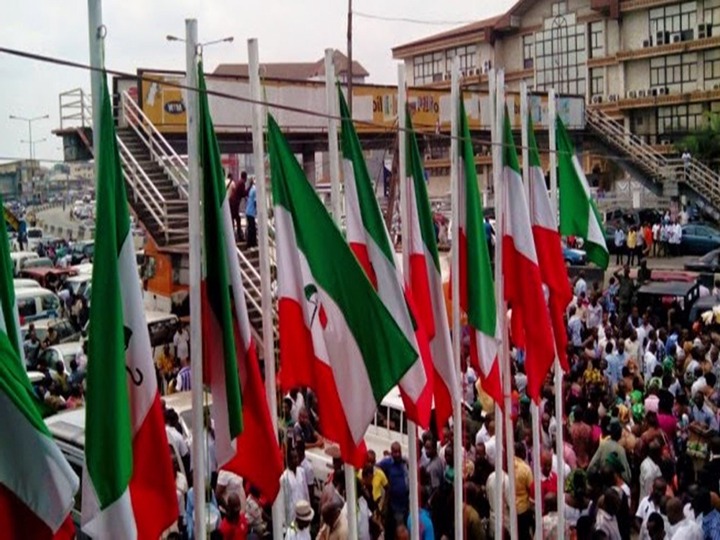 Who may emerge winner at last

It depends on who the majority of the PDP leaders and members in the South East back for the post. If the party leaders agreed to micro-zone the post to a state as Omuo-Aroh claimed and they choose to stick to it, this may favour Omuo-Aroh. On the other hand, PDP Governors in the South East wield great influence in the party. If they are backing Anyanwu as alleged, then he stands a great chance. 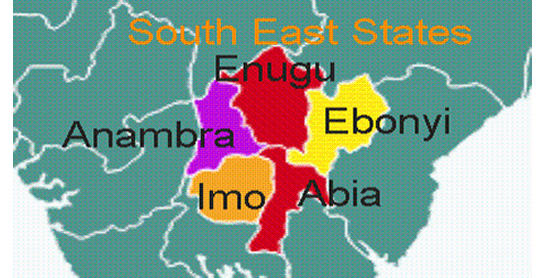 After all, Anyanwu is a big name on his own. He has always won elections to Senate and made waves in the Upper Chamber when he was there. The ultimate winner will be who have majority of the key leaders on his side. Finally, political solution may favour Anyawnu if that is employed. This is because doing so may make Omuo-Aroh to consider allowing Anyanwu to stand as the consensus candidate as earlier reported.