By CrimeWritterRae (self media writer) | 5 days ago

It is common knowledge that the southeast region of Nigeria has been facing attacks from the violent agitation group popularly known as the Indigenous People of Biafra (IPOB). The activities of the secessionist group are greatly troubling, Members of the group have killed and maimed innocent citizens. They have even gone to the extent of crippling the region's economic section by asking residents to boycott commercial activities. Lately, 2 southeast Governors have publicly declared their states a non- Biafra state. These governors have openly disclosed that neither they nor their administration is in support of the Indigenous People of Biafra (IPOB)

The first Governor who openly declared his state a non-Biafra state is Governor Hope Uzodinma. About 2 months ago, the governor of Imo state warned that members of IPOB to keep off his state and take their activities elsewhere. Hope Uzodinma strongly proclaimed that his state would not be part of the violent agitation for a separation and he further stated that anyone who is a member of the Indigenous People of Biafra would be arrested and prosecuted in his state. The punishment would be six (6) months imprisonment. 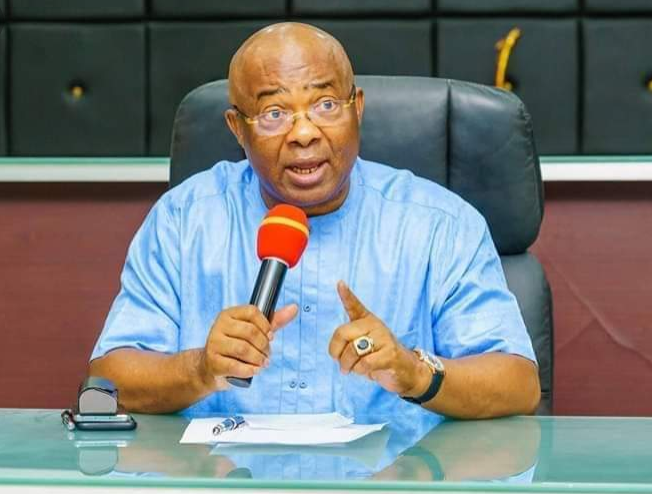 Another Governor who also openly declared that his state was a non- Biafra state is Governor David Umahi. The governor of Ebonyi state while reacting to the allegations that Ebonyi people were involved in the violent agitation in Anambra state said that Ebonyi was not part of Biafra and whatever it stood for. In addition, Governor Dave Umahi said that the people of Ebonyi state would never be members of the violent agitation by the Biafran people because of the marginalization suffered by them. The Governor also disclosed that Ebonyi state people have over the years been enslaved by their southeast brothers and they would never support the IPOB. 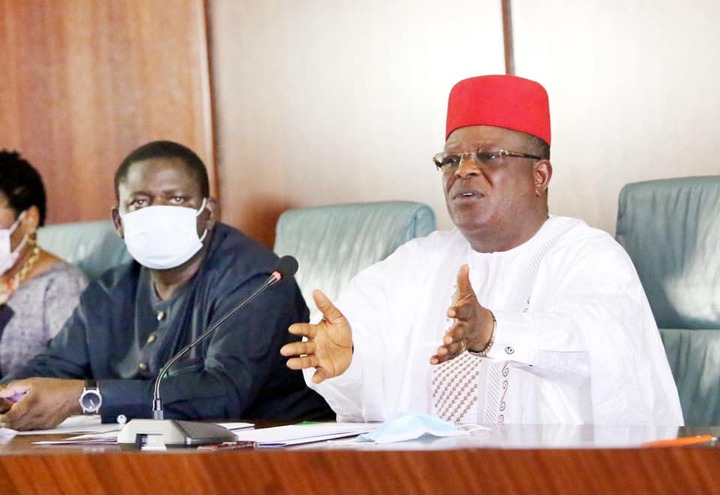 Ideal Foods You Should Eat When You Are Purging

Opinion: What Anthony Ehilebo Meant By Atiku Becoming A Victim Of Circumstances Beyond His Control