Opinion : 3 Successful Politicians Groomed By Bola Tinubu And The Position They Currently Hold

By OgbeniPOG (self media writer) | 6 months ago 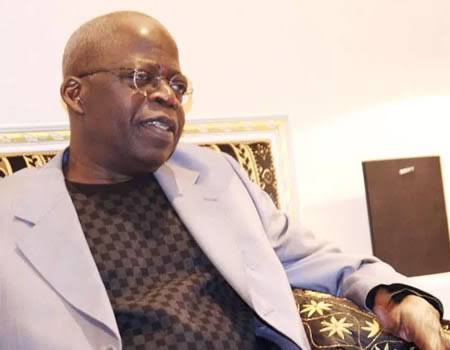 Asiwaju Ahmed Tinubu, who served as Lagos State Governor between 1999 and 2007 is one of the most respected and revered politician in Nigeria.

Let us look at three politicians in Nigeria that were politically raised by Asiwaju Ahmed Bola Tinubu :

Rauf Aregbesola, who is the current Minister of Interior served as Osun State Governor for two consecutive terms. 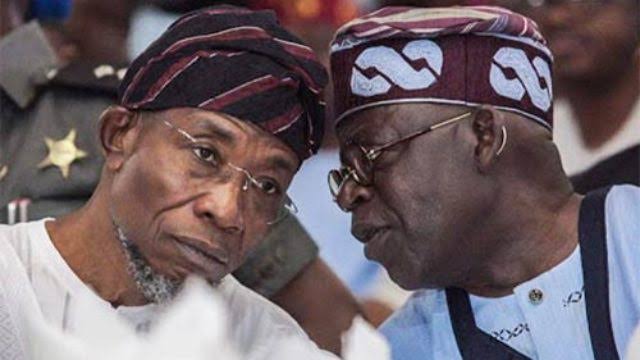 MOB as he is fondly called by his admirers and followers is one of the leading political figures in Ekiti State.The former member of the House of Representatives is currently representing Ekiti Central in the Red chamber of the National Assembly. 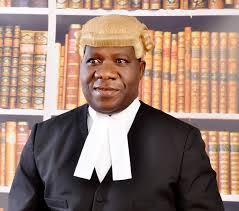 Bola Ahmed Tinubu appointed him as senior special assistant on political and intergovernmental relations in 2000. He also served as commissioner for Lagos State Ministry of Youth, Sports and Social Development. Till now, he still respect Asiwaju Ahmed Tinubu for playing a vital role in his political career. 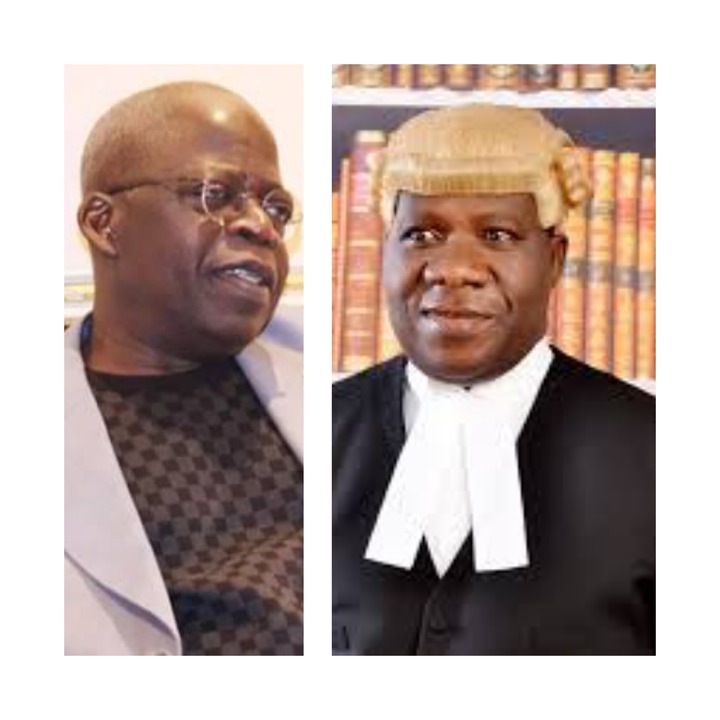 Babatunde Fashola is the current Federal Minister of Works and Housing. He was Chief of Staff during the administration of Bola Tinubu. 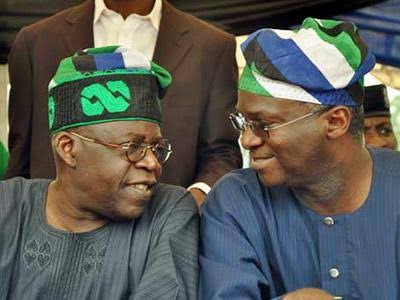