By Limelightechoes (self media writer) | 10 months ago 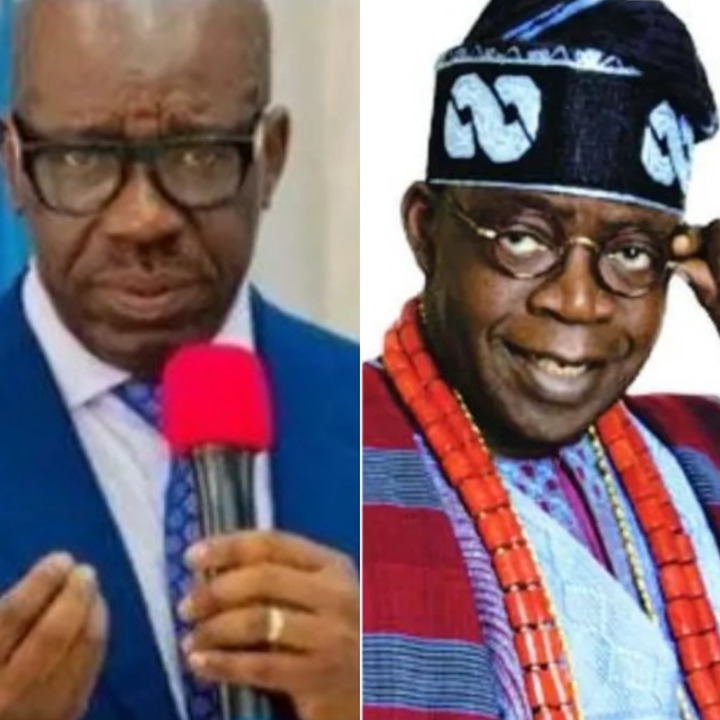 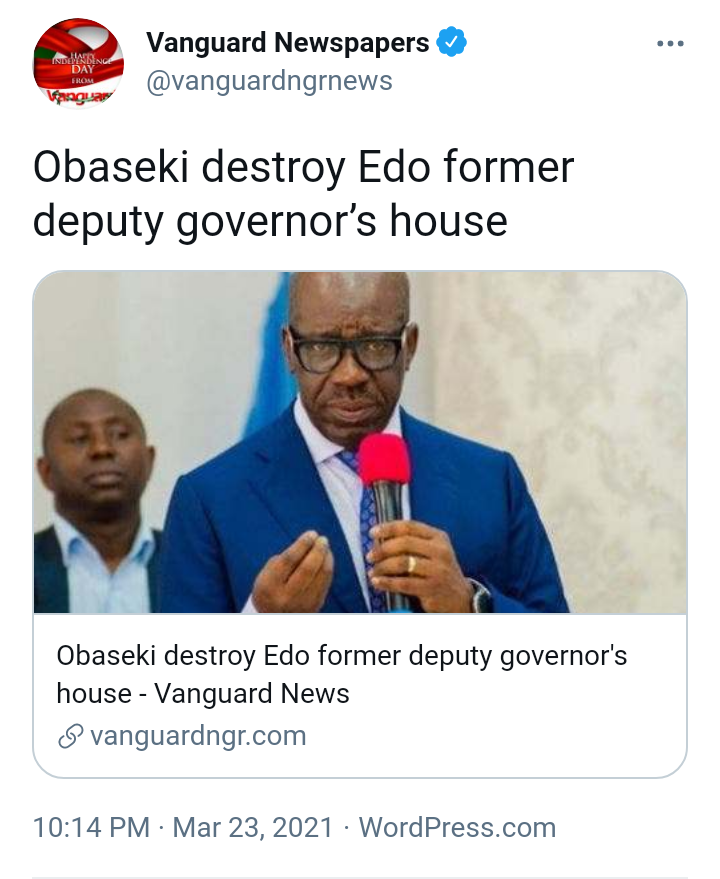 The property was as at the time of it being destroyed was occupied by the younger brother to Odubu.

Another properties that was destroyed is the property belonging to a former Secretary to State Government (SSG) and present House of representatives, representing Owan Federal Constituency, Professor Julius Ihonvbere and also that of sports marketer, Mike Etemuagbo as they are located in places that are affects water flow. 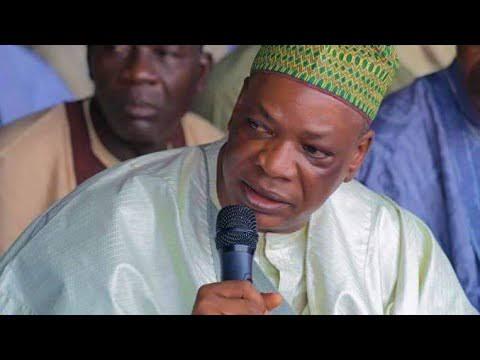 In a video circulating online, the group of Islamic clerics led by Sheik Abeeb Abdullah, the principal of the Islamic Arabic school in Agege Lagos has warned Yoruba elders to desist from counting Ilorin out of Yoruba land.

According to the Islamic scholar, Ilorin is not part of Yoruba land as it does not pay due to the Alaafin of Oyo Kingdom. He went ahead to say that despite Illorin being among the towns under River niger by geographical location doesn't mean it should be classified as part of Yoruba land. So all claim that towns under Kwara state belong to the Yoruba is rubbish and foolish talk. Watch the video here 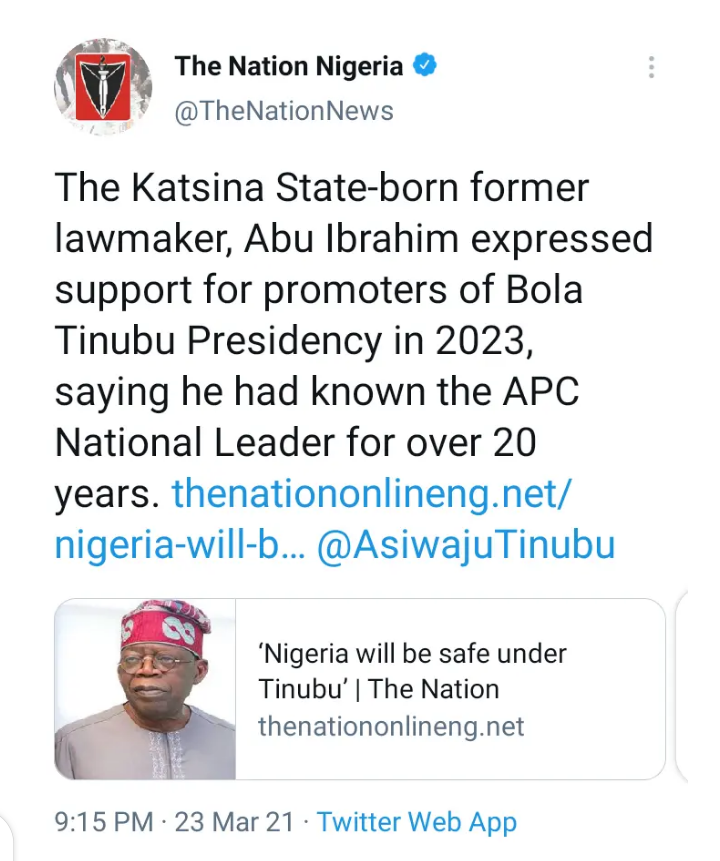 Ex-Senate Deputy Minority Chief Whip and frontline members of 4th e All Progressives Congress (APC), Senator Abu Ibrahim said that Nigeria will be safe under Asiwaju Bola Tinubu, if he is voted as the President come 2023.

While speaking at the inauguration of Bola Tinubu Support Organisation (BTSO), the Katina State none former lawmaker spoke at the weekend in Abuja, urge Nigerians to vote in Tinubu as he has what it takes to solve the issue plaguing Nigeria.

What do you think about this? Will Tinubu be any better than Buhari? Let's hear your opinion. Comment below