PDP Crisis: 3 Issues Secondus' Successor May Have To Deal With If He Steps Down As Party Chairman

By Newsdepth (self media writer) | 5 months ago

The crisis rocking the People's Democratic Party might still continue even after the current embattled chairman, Uche Secondus may have been out of power. For now, several members of the party are of the opinion that the chairman is everything that is wrong with the opposition party.

Secondus is allegedly being told by some leaders of the party to step aside and allow steering committee to organize and conduct the forthcoming Congress of the party. He is believed to be the brain behind the crisis rocking the party and if he continues as chairman of the party, PDP will only remain as shadow of itself. 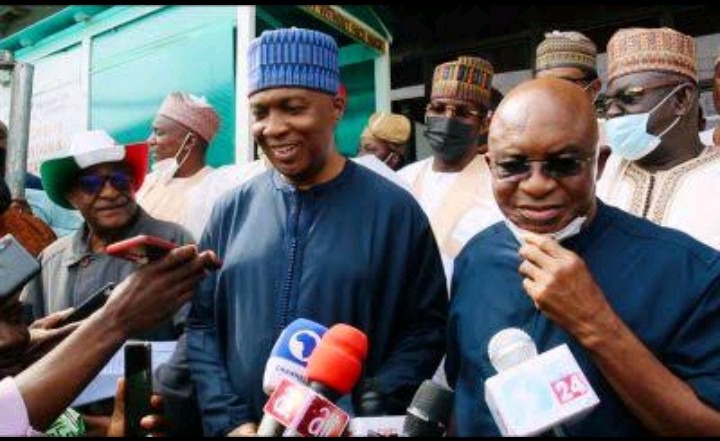 In a meeting organized and attended by the party Board of Trustees two weeks ago, it was resolved that Secondus should complete his tenure and also be allowed to conduct the Congress that will usher-in a new set of National Working Committee.

Despite the general resolution, some of the party leaders refused to be pacified and insisted that the chairman should go. To them, if Secondus conduct the party Congress, he will end up putting his loyalists in position and the problem will still continue.

The cacophony of his rejection is becoming too loud for comfort and it appears things may not likely take the normal shape in the party if Secondus still remains at the helm of affairs.

From the look of things, anything may happen in the party as far as the clamour for his resignation is concerned. If it eventually happens, this may not automatically end the nagging internal crisis that is rocking the party. Whoever succeeds him should brace up for these three problems in the party. 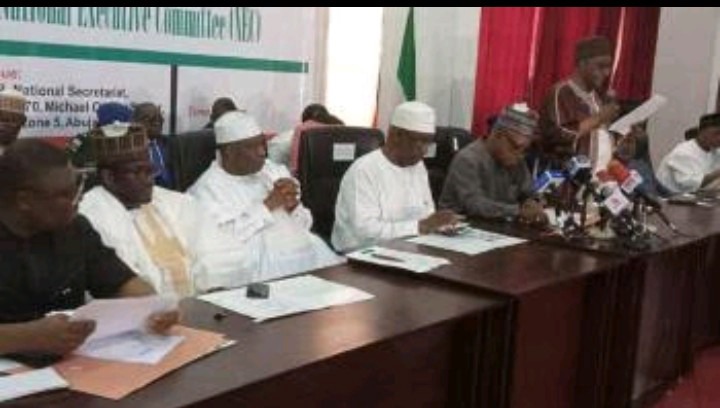 1. Whoever succeeds Uche Secondus as chairman of PDP should be ready to deal with aggrieved members of the party. Presently, the party is more divided than it used to be. Everybody is fighting for his interest and many members are seriously angry.

Loyalty to the party is questionable among the members because of their level of anger. Even if a new set of executive is ushered-in, it will still not resolve the problem on ground. The new chairman will have to put up a mechanism that will change people's mindset about his administration and give them reasons to feel at home and happy.

And this is going to be a very tasky assignment. 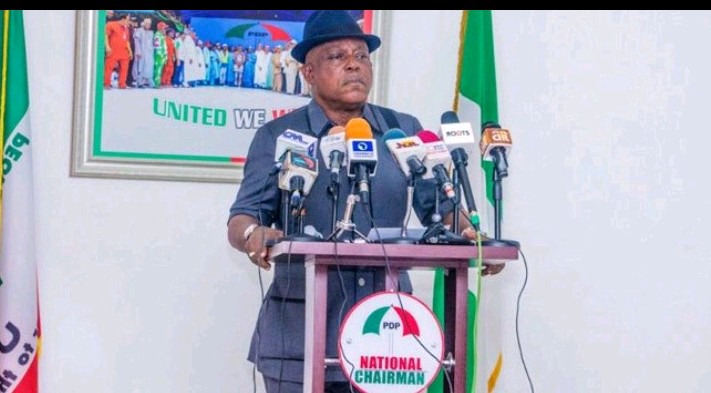 2. The second problem the next chairman should prepare for is the factionalisation of the party. Saying the party has been terribly factionalized is an understatement.

Presently, Secondus has his loyalists who are routing for his continuation as Chairman and even wanting him to contest and run for a second term. Similarly, some other members are standing against him and seriously working to see him through the exit door.

If he eventually steps down, his loyalists will definitely be playing their card under the table. The new chairman will have them to deal with as opposition within the Party. The internal crisis will be more pronounced that what is currently going on. This is what the incoming chairman should be ready for. 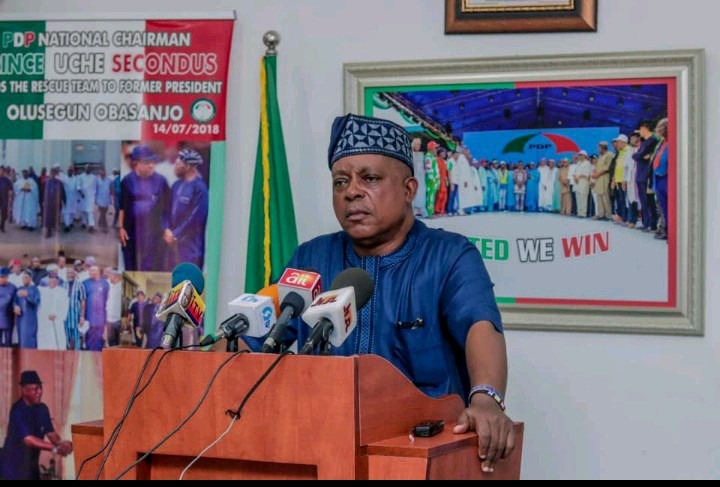 3. The third issue whoever succeed Uche Secondus will have to deal with is anti- party and mass defection. One thing that is certain is the fact that Uche Secondus can never decamp to another party no matter the level of persecution against him. But he may likely be working underground to perfect a personal agenda.

Those who are loyal to him will also remains in the party because of him but with the mind of working for candidates in another party during the general election.

And if the going gets too rough for them in the party and nothing is done to unite them and make them happy, defection will be the only way to make known their grievances. And such defection will shake PDP to its foundation. 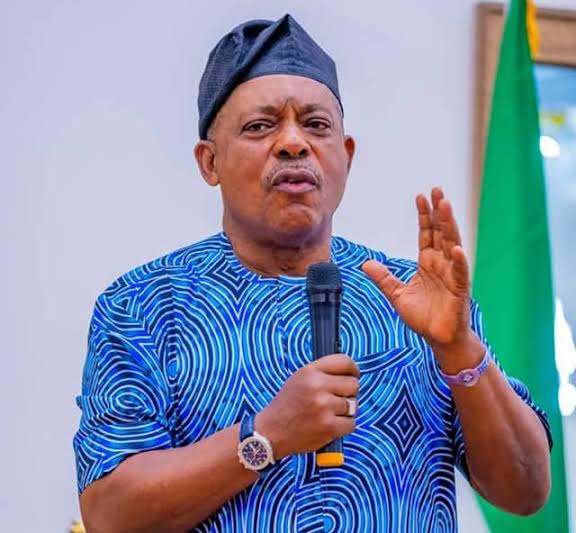 Hence, the incoming chairman should be ready to tackle these three challenges as he will be stepping into the big shoe of the present chairman, if he eventually resigns as demanded by some party leaders.