Abdulaziz Yari Reveals Why He Can't Dump APC For PDP

By Crownprinces2 (self media writer) | 6 months ago

Former Governor of Zamfara State, Alhaji Abdulaziz Yari, has dismissed reports that he is planning on dumping the ruling All Progressives Congress (APC). 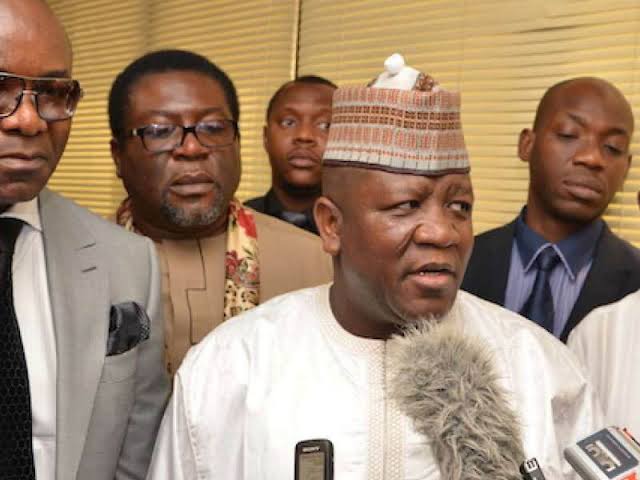 Speaking to supporters at his Talata Mafara residence, the former chairman of the Nigerian Governors Forum (NGF) said he has no intention of dumping the APC he helped to form.

Yari said that they were eleven governors as at then which initiated the formation of the APC.

The former governor advised Governor Matawalle never to give a listening ear to Senator Ahmad Sani Yarima otherwise the senator would put him into big political trouble. 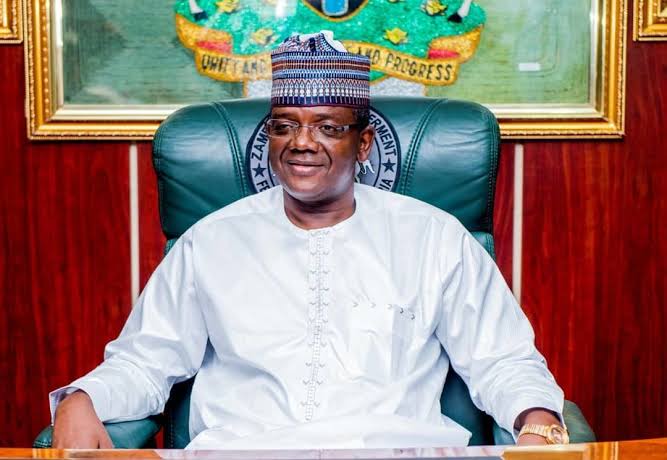 Alhaji Abdul Aziz Yari described Yarima as a confused politician, saying that the Senator is into politics for selfish interest. 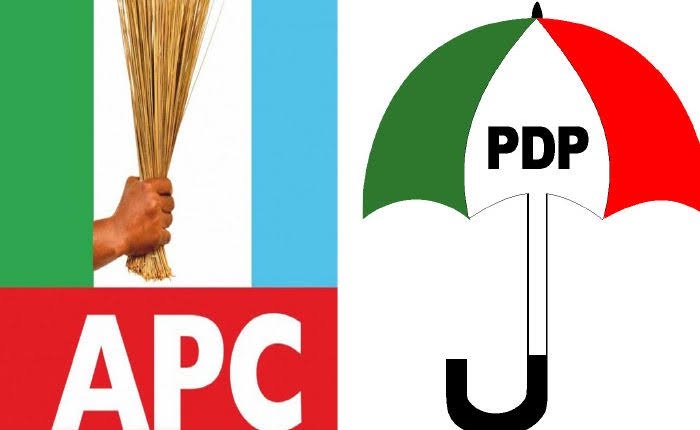 Governor Matawalle was received into the Party by its Caretaker Committee Chairman, the Yobe State Governor, Alhaji Mai Mala Buni in company of ten APC Governors.

The Party National Caretaker Committee Chairman said as from today, Governor Bello Mohammed is the official leader of the Party in the state just as he used the power bestowed on him by the constitution to dissolve the State Executive of Party.

The recent development that Governor Matawalle have enjoyed is the approval of an "Emergency Communication Centre" in Zamfara State by the Federal Government to help deal with bandits. 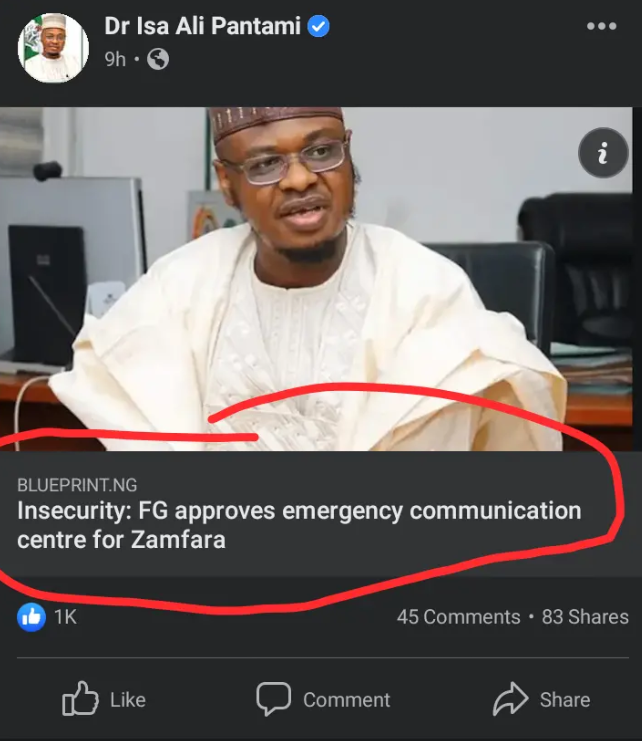 The center is arguably the only of its kind in the whole country, intended to help combat the level of Insecurity in Zamfara state and also serve as an employment opportunity to the youths of Zamfara.

As a reader what do you think that former governor of zamfara state Abdulaziz Yari will decamp to PDP. 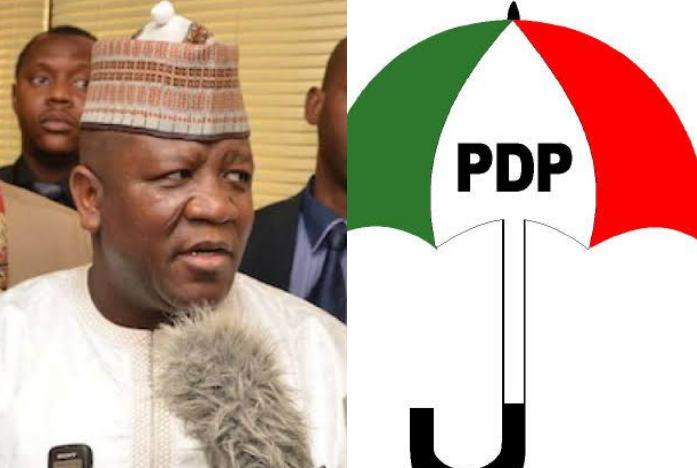