By speakerphone (self media writer) | 24 days ago

Many Igbos have criticised the Mohammadu Buhari-led administration for ethnic and political marginalization, low resource distribution, and a heavy military presence in the southeast part of the country, among others. This allegation has, however, made some Igbos believe that President Buhari does not like them or is against them.

This unlikeness belief and assumption are not true, as it has been reconfirmed by Allen Onyema, Chief Executive Officer (CEO) and Chairman of Air Peace. Mr. Allen Onyema stated that President Buhari is not anti-Ndigbo, but that they require wisdom and should know how to approach the President when they require assistance. 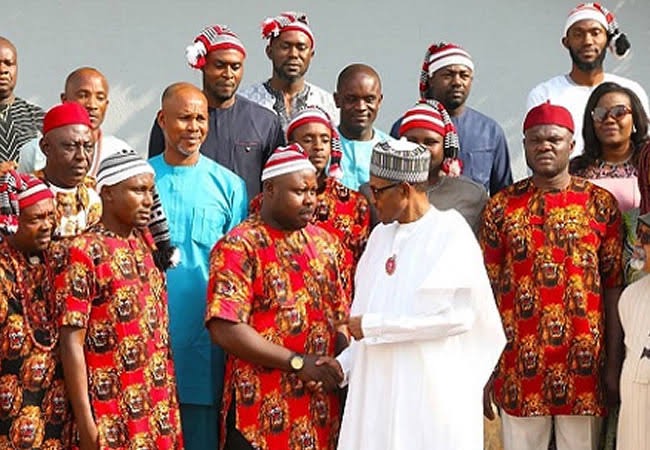 Looking at the events that have transpired since President Buhari took office, it is clear that he is not opposed to the Ndigbo because he has been able to include them in his administration, both in terms of infrastructure development and appointments.

Many projects have been completed in the Southeast by the Buhari administration, with several still under development. Buhari established a brand new $5.5 million Medical Diagnostics Center in Umuahia, reconstructing the Akanu Ibiam International Airport's runway. He has constructed more than 60 federal roads and bridges throughout the zone apart from the approval of new tertiary institutions for the Ndigbos. One of the most notable projects for Ndigbo is the construction of the second Niger Bridge. This project has been abandoned without any physical development for many years, even when a person whom they believe is from their region was the president. If Buhari is against the Igbo, he should not have touched the second Niger bridge throughout his tenure, and no one could hold him at ransom for not doing it. 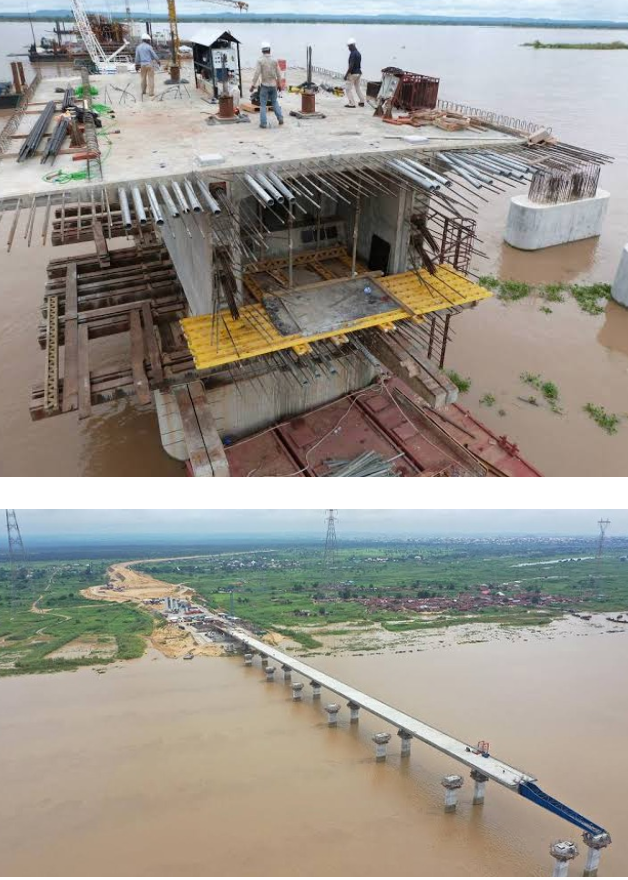 Recently, the executive Governor of Ebonyi State, David Umahi, revealed that President Buhari gave them the sum of N10billion for the purchase of their airport facilities. If the president was against Ndigbo, he would not have given them such a large amount of money as project assistance.

Buhari appointed several Igbo sons and daughters as ministers and heads of several government parastatals in Nigeria. Godwin Emefiele has been the Governor of the Central Bank of Nigeria since Buhari assumed office. Dr Chris Ngige, Chief Chibuike Rotimi Amaechi, and Dr Ogbonnaya Onu are all current Ndigbos that are serving as ministers in the Buhari administration. If the president is against Ndigbo, he should not have given people from the region such a number of appointments. 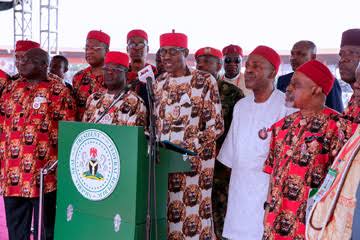 Using the arrest of Nnamdi Kanu to measure if the president is against Ndigbo is not right as no president will want a nation to be divided under him. The ordeal faced by Nnamdi Kanu is also relatively being faced by Sunday Igboho, who is a Yoruba man, but the Yorubas will not say that President Buhari is against them.

I believe Allen Onyema is correct in saying that President Buhari is not anti-Ndigbo, as they simply need to understand how to approach the President when they require certain things.

What is your take on President Buhari and the Ndigbos?