OPINION: The Nigeria's Enemy Is Not President Muhammadu Buhari

By Adeshef (self media writer) | 14 days ago 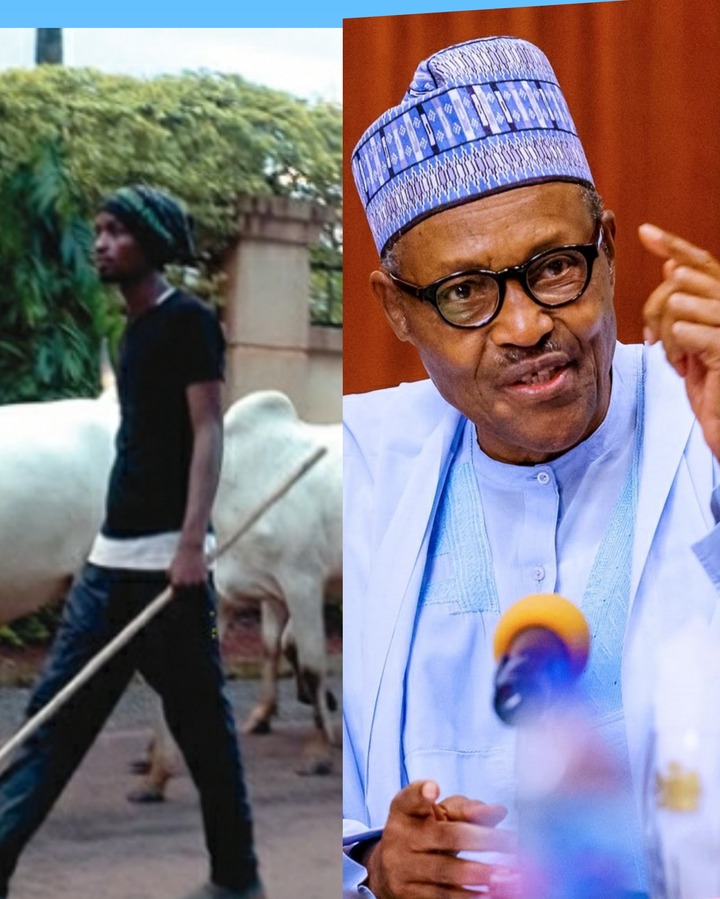 Nigeria is a country that is well known in the world, because of the great achievements of our past heroes. The labour of our past heroes has been forgotten due the negative attitudes of many leaders in this country.

Ever since Nigeria gained independence, we have entered the trap of some bad politicians, we have been at the same point as a lake. This has made the people of this country cry out in pains.

What we should all look into critically, I'm sorry, we do not pay attention to it, instead, we see it from a wrong perspective.

It has always been the interest of the politicians in this country, if they do not like a leader, they will do everything within their means to ensure that such a leader does not succeed and President Muhammadu Buhari.

All these practices are not contributing to the Nigeria's progress.

Let us look at the current government, the government of Muhammad Buhari. Since he had taken over the power from his predecessor, Goodluck Jonathan in 2015, there have been all sorts of atrocities going on, and many Nigerians are vilifying the president; pointing accusing fingers at the president that he is out of balance.

I'm sorry, we all see the truth, but we refuse to say it, and this is hurting the peace of the country.

In 2015, when President Muhammadu Buhari came into power, he strongly urged Nigeria not to rely on crude oil prices alone because of falling global oil prices at the time, he tried to turn the economy around and got Nigeria back into agriculture. But unfortunately, some bad eggs have not allowed the country to succeed in agriculture.

About three years ago, an incident took place in a village called Iluju in Oyo State. Let me quickly use that incident as a reference point.

One of the farmers in the village was going to farm when he saw four young men burying fresh bodies of two people in the same spot. He quickly ran back to the village to tell the hunters who lived in the same village.

These hunters were armed and chased these criminals. The criminals were later arrested and confessed that they were not pure Fulani.

Truly, they were interrogated. At the end of the day these criminals were not Fulani, nor were they Yoruba or Hausa. What this means is that some have been disguising like Fulani and are disturbing the peace of our great country.

The Fulani people have been living together with various ethnic groups in this country before the time of president Muhammad Buhari. Living a peaceful life with their hosts. There has been a long-standing relationship between the Fulani herdsmen and the farmers before now.

But it's a pity that some bad politicians have been wrecking havoc on Nigeria for a long time, and they are hell-bent on preventing president Muhammad Buhari from succeeding. I want Nigerians to know that all the violence in the country is caused by these bad politicians.

Politicians are using certain ethnic groups in Nigeria to undermine the government of president Muhammadu Buhari, but they have forgotten that whatever atrocities they commit, their grandchildren will also reap from them.

I urge all Nigerians, let us stop insulting our dear president Muhammad Buhari, let us support his government and stand firm against the evildoers.

This is my candid opinion and I stand to be corrected on this.

Content created and supplied by: Adeshef (via Opera News )