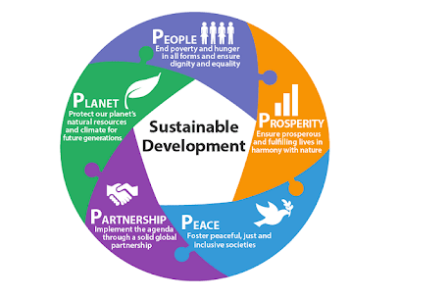 Development is a VERY long process. If you study history you can almost guess who will be rich and who will not be almost 400 years ago. Trends such as attitudes to education, democracy, rule of law etc began hundreds of years ago. E.g. Adam Smith who wrote the wealth of nations remarked already in 1776 that North America would end up far richer than South America despite the fact that South America at the time had far more valuable agricultural products, tons of gold, silver etc. His rational came from looking at quality of institutions and government. South America inherited very poor institutions from Spain and Portugal while North America inherited very strong institutions from Great Britain and the Netherlands. What do I mean by strong institutions? Basically Spain and Portugal and by extension South America was places ruled by men rather than by law. The powerful would do as they pleased. It made economic developed very difficult. A merchant would e.g. be reluctant to lend money or do business for a local ruler because he could simply refuse to pay back and have the merchant thrown in prison.

In Britain there was mostly equality for the law. This principle carried over to North America.

You see similar divisions in Europe. In the 1700s -1800s e.g. Scandinavian countries would often be poorer than Spain, but things like literacy was significantly higher (protestantism), equality was better, early parts of a more democratic development further developed. E.g. Denmark had first free press in the world in the 1700s. As a general rule you can see that countries that are rich today tended to have high literacy early on and have gotten further in terms of developing democracy, independent courts etc early. Russia e.g. was extremely totalitarian and unequal for a very long time. But perhaps more important is actually geography. Prosperous countries tend to simply be close to other prosperous countries. There is a spillover effect. Anthropologist and historian Jared Diamond (Guns Germs and Steel) and political economist Adam Smith actually talk a lot about the importance of geography. E.g. how waterways are absolutely crucial to development.

E.g. Africa from a purely geographical perspective is in terrible shape. It has very much landmass relative to coastline and very few rivers. Europe probably has the best geography in the world. A large amount of coastline relative to landmass, and lots of rivers going in all directions. This made water transport exceptionally good in Europe. Why is western Europe better developed than Eastern Europe and Russia before communism? Water ways. Eastern Europe an especially Russia has little coastline. Moving large quantities of goods through Russia is not easy prior to railroad. The Americas is a bit different since they are an offshoot from Western European culture and development.

Throughout history feudalism (landlords taking most of the work product of the peasants by one means or another) has obstructed the ability of farm families to have enough income to constitute a significant market for consumer goods. Industrialization is thus also less stimulated. Feudalism is still an obstacle in many parts of Asia (I have less deep familiarity with Africa and Latin America, but likely there too.) Feudalism also tends toward warlordism and discourages capitalism, because many rich people can make money faster as gangsters or warlords, extracting surplus directly from people by force rather than bothering with the slow process of capital accumulation. This is even a problem in Russia today. The fastest growing places in east and southeast Asia are all either city-states (so no feudalism) or have a thorough land-to-the-tiller land reform, such as Taiwan, South Korea, Vietnam and China itself. It is not about ideologies but practicalities of power and wealth distribution. Feudalism and gangsterism tend to so thoroughly corrupt politics and government in many countries, even those nominally “democratic,” such as the Philippines and Indonesia, that formal law is pretty meaningless in societies like these. Everything requires pay offs. Every business suffers shake downs. Police and gangsters are hardly distinguishable by their practices, only by uniforms. It is very hard to have productive development when nearly all of politics is about buying favors. Some people say this is an issue of culture, but I disagree: land reform distributes not only income but also power. Making rural democracy of sorts possible is necessary for development. 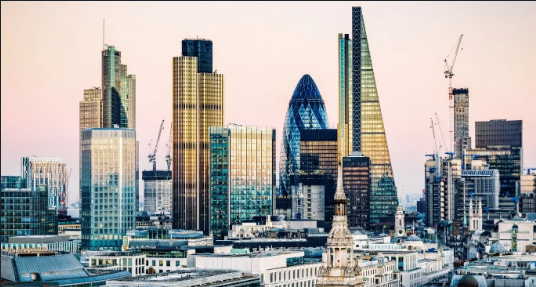