A few hours to the Ondo State Governorship Primary of the All Progressives Congress, one of the aspirants, Isaac Kekemeke, has said he had totally lost confidence in the process that led to an indirect primary selection mode to produce the candidate of the party ahead of October 10 governorship poll. 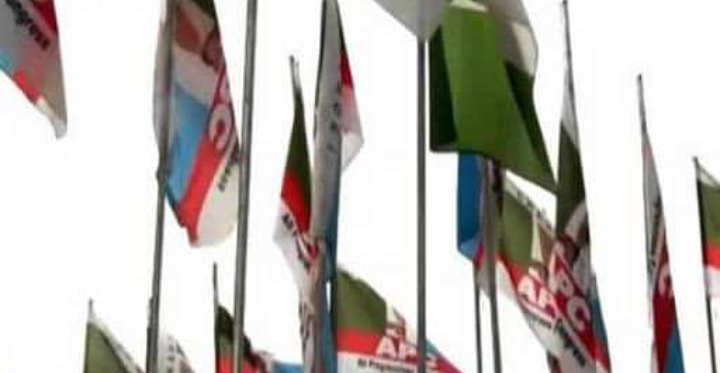 Kekemeke made this known while featuring on a TVC television program on Monday in Akure.

He said the primary committee led by the Kogi State Governor Yayaha Bello was not fair to many of the governorship aspirants.

One of the governorship aspirants of the All Progressives Congress in Ondo State, Segun Abraham, has announced his discontinuation from the race.

The aspirant, who is said to be a close associate of National Leader of the party, Bola Tinubu, pulled out of the race on Monday morning – just a few hours to the commencement of the exercise. 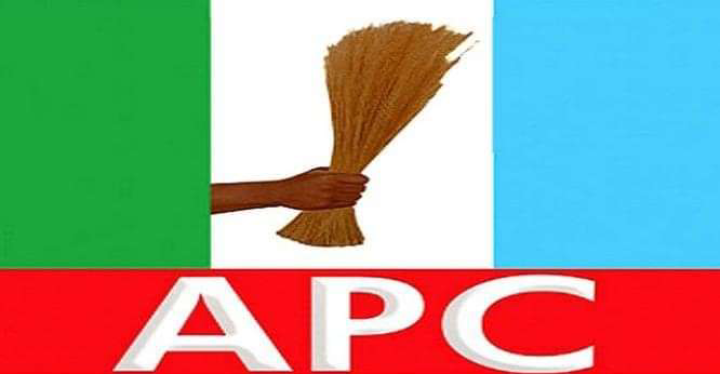 The Media Officer of Olusegun Abraham Campaign Organisation, Kunle Adumashi, confirmed this development to our correspondent.

3. Ondo APC primaries: Odimayo, one other aspirant step down for Akeredolu

Minutes to the commencement of the governorship primaries of the All Progressives Congress, APC in Ondo State, two other aspirants have dropped their ambition.

The two aspirants, Jimi Odimayo and Nathaniel Adojutelegan who withdrew from the race, were said to have declared support for Governor Oluwarotimi Akeredolu. 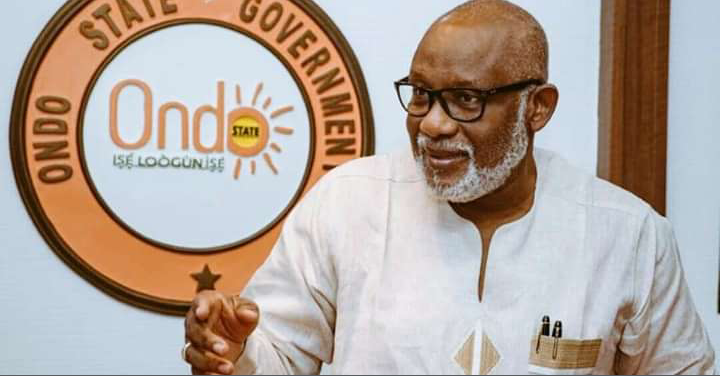 Earlier, Segun Abraham also withdrew from the race.Abraham, who came second during the 2016 primaries which Akeredolu won was one of the top contenders for party’s ticket.

The duo of Odimayo and Atojutelegan were entering the political terrain for the first time.It was gathered that their decision was hinged on the unity of the party and its success at the October 10, 2020 governorship election.

A chieftain of the All Progressives Congress (APC) in Ekiti State, George Ojo, is dead.

The family made the announcement on Sunday, NAN reports.Ojo, 62, died after a protracted illness.