In less than twenty four hours after Cynthia Nwala, the leader of Etche Legislative Assembly, was attacked. On Wednesday, some women groups, staged a protest at the Government House in Port Harcourt, Rivers State against what they called "violence against women in politics".

The women group, was said to be from Etche. They were seen showcasing various placards and demanding stoppage of all forms of violence against women in Politic in the country.

Meanwhile Cynthia had on Tuesday alleged that Obinna Anyanwu, Etche Local Government Chairman, was behind her ordeal. The council boss vehemently denied the accusation.

SP Nnamdi Omoni, the spokesperson of the Rivers State Police Command, in an interview with City News Port Harcourt correspondents made confirmation that police has commenced an assault case against the chairman’s CSO who is suspected to have led the onslaught against Cynthia Nwala. 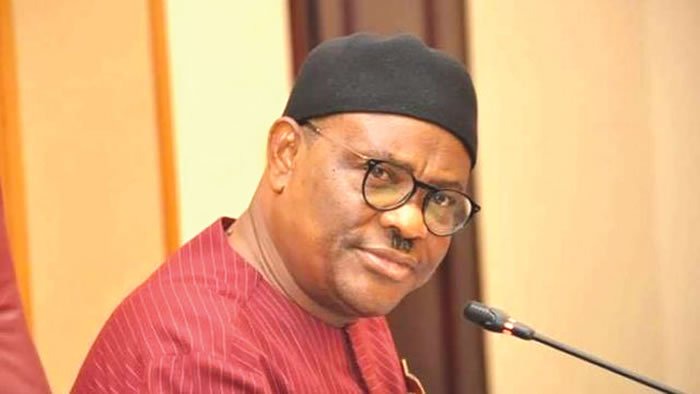 However, City news correspondent who was at the scene of the protest, monitored the protest on Wednesday, 6th October, reported that after few hours of waiting, no one was sent from the government house to address the protesters, rather the female legislative leader Cynthia, and one of the protest leaders were invited to come into the Government House.

One of the protesters who pleaded anonymous, said the women group were disappointed as they needed an open dialogue from the Rivers State Governor, Nyesom Wike led administration. She further stated that gender based violence against women will not be allowed in Rivers State especially within the government parameters.

Cynthia Nwala, the Legislative Leader of Etche, who addressed the correspondents alleged that there is a great plot to impeach her, she also displayed a picture from her phone to the newsmen showing Etche Deputy Legislative Leader dressed as the Assembly leader. She also said she wants justice in this matter.