By FoodPredator (self media writer) | 27 days ago 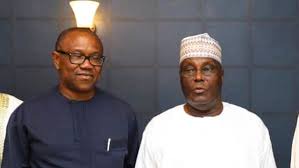 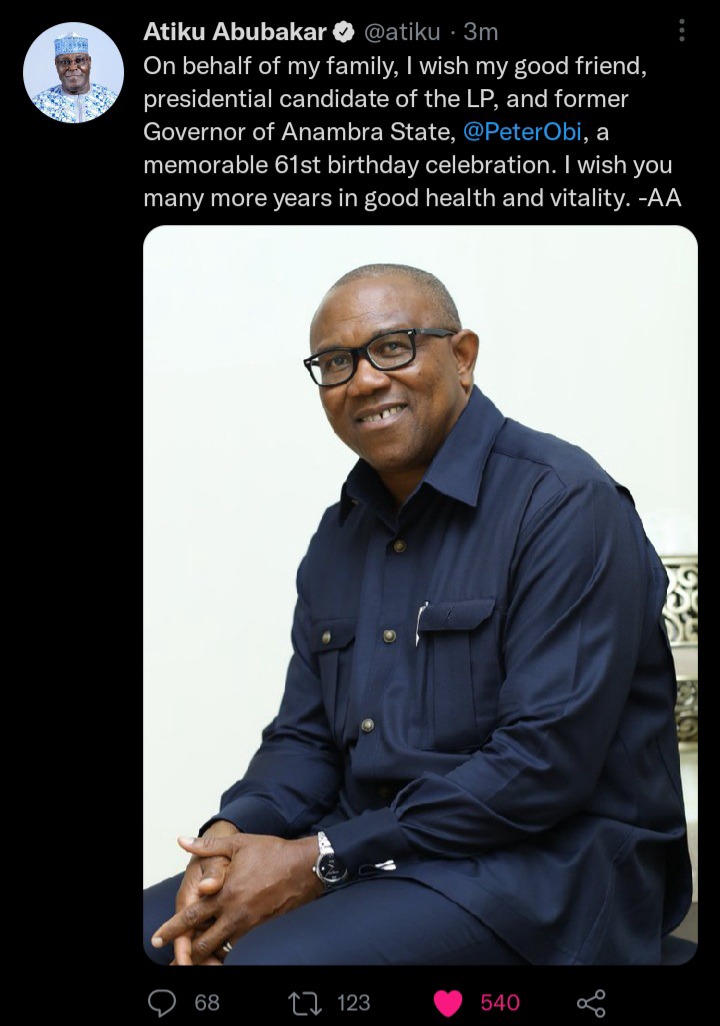 In a post on his official Twitter handle on Tuesday, Alhaji Atiku Abubakar wished his "good friend" many more years in good health and vitality.

Protest In Imo State Over Murder Of 7 Wedding Guests 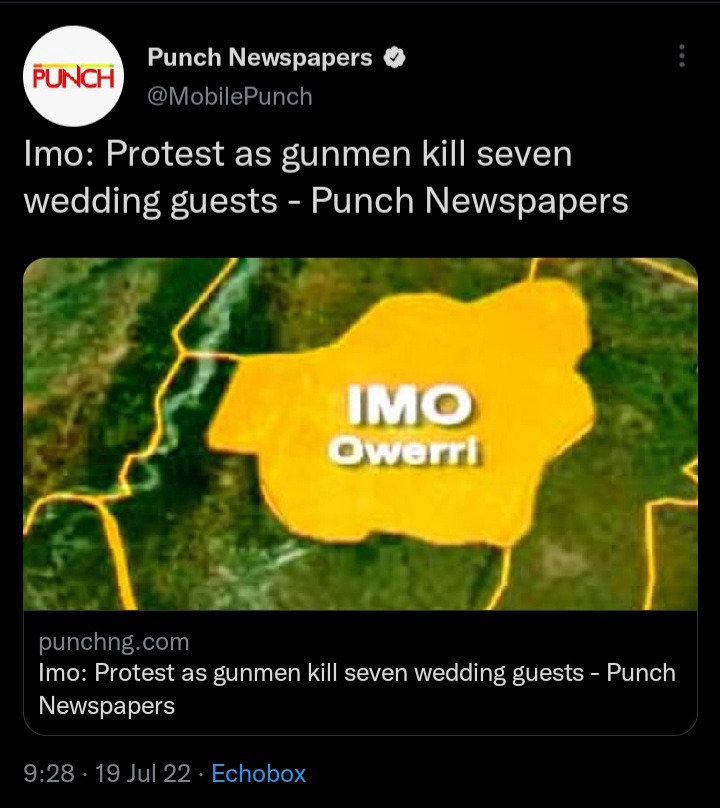 The wedding guests were said to be returning to their community in Otulu, Oru-East LGA from Awomama, Oru-West LGA, when the gunmen rained live bullets on them. The community leader of Otulu confirmed seven died on the spot, two persons are currently in critical conditions, while five persons are nowhere to be found.

The ruling All Progressives Congress (APC) will unveil a former Governor of Borno State and Senator representing Borno Central District, Senator Kashim Shettima as the party's 2023 vice-presidential candidate on Wednesday, 20th of July, 2022. 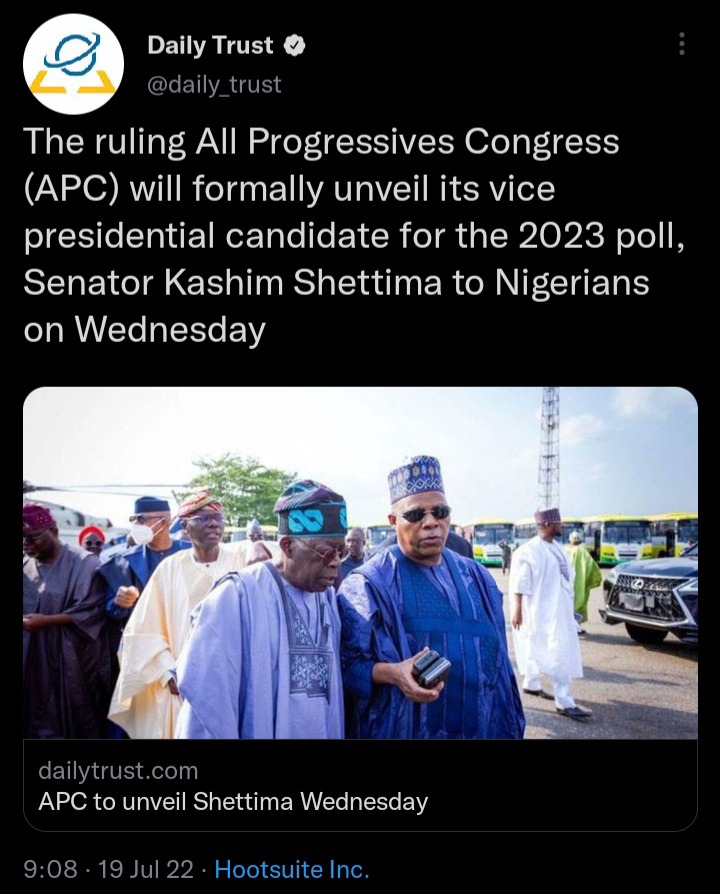 On the 10th of July, 2022, the APC's 2023 presidential candidate, Bola Ahmed Tinubu announced Senator Kashim Shettima as his running mate during his visit to President Muhammadu Buhari in Daura, Katsina State.

Some leaders and members of the ruling All Progressives Congress (APC) under the platform of the North Central APC Forum, has demanded the resignation of the APC National Chairman, Abdullahi. 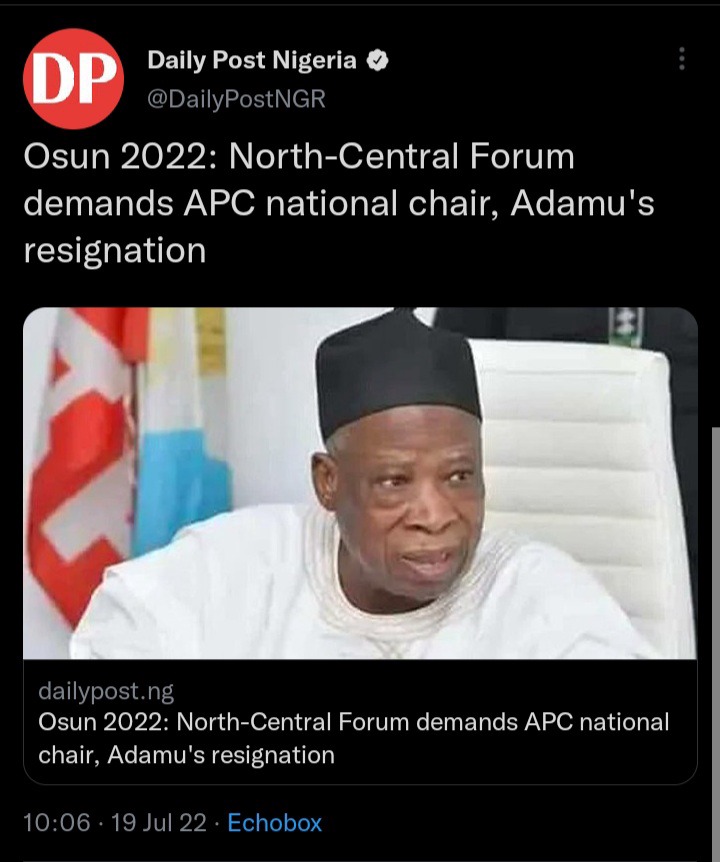 Speaking for the Group, Saleh Mandung Zazzaga claimed that the APC has been hit with multiple setbacks, since Abdullahi Adamu emerged as the party's National Chairman. Saleh Mandung Zazzaga expressed worry for the APC in the 2023 presidential election, following the readjustment of the Peoples Democratic Party (PDP) and the massive nationwide movement spearheaded by the Labour Party's presidential candidate, Peter Obi.