The Niger Delta region once had to make do with about 2.5% derivation under the Shagari era when Pius Okigbo headed a committee tasked with the "formulae for revenue allocation having regard to such factors as the national interest, derivation, population, even development, equitable distribution and the equality of states." This is purely to show our trajectory as per our gross revenue from the center so no misapplication of context is allowed. 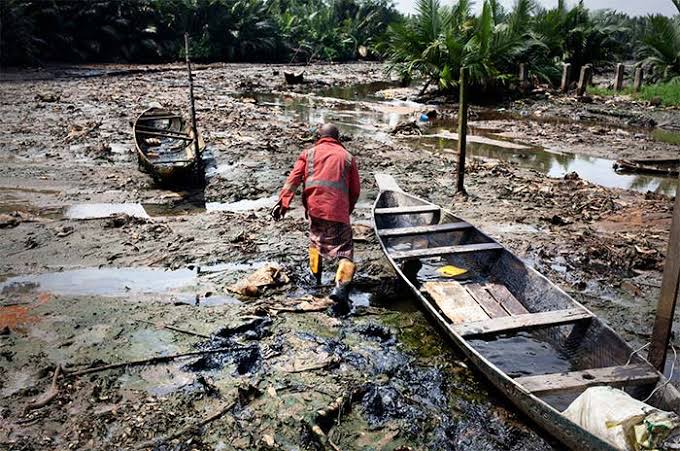 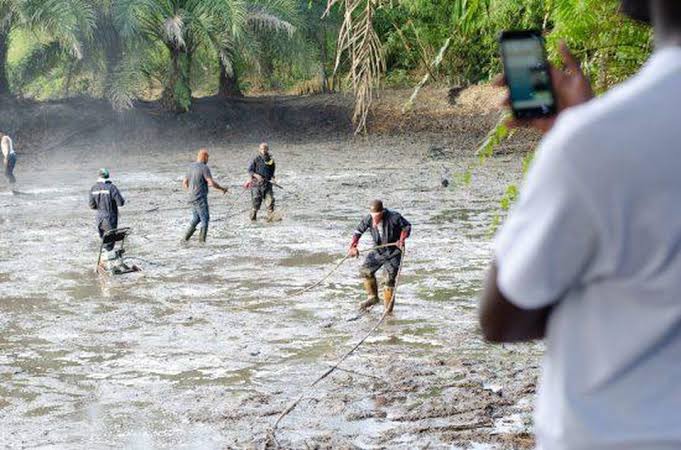 As at 2016, Lagos was generating about N302Bn while Rivers was at N85Bn and Ogun State had jumped to about N72Bn. Maybe Ogun as a state was a pick-pocket and stealing the collective patrimonies of the Niger Delta. 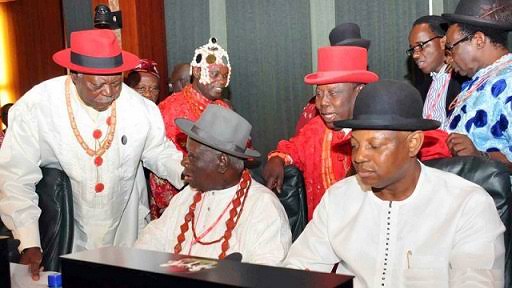 The reason why I have followed the above path is to show the kind of discussions people from the region should be engaging in rather than being fixated on the destructively lazy topics like APC and PDP or PMB and BAT or nepotism in appointments at federal parastatals instead of focusing on the key metrics of development and progressivism. This lazy posture has created a fertile ground and environment for what HAS BEEN happening at the NDDC.

The new message to be encouraged in the Niger Delta is that Lagos and Ogun States are states within the same Nigeria we are in, yet, have shown tremendous economic resilience and creativity, resulting in real progress in their micro and macro economic fundamentals and no form of self-denial can wish this away. 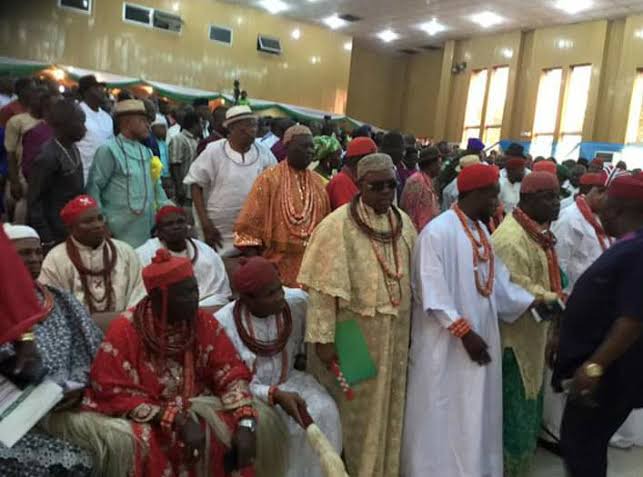 The Niger delta has been begging and yearning for a paradigm shift which can best be borne by its denizens. This is because of the ready excuse of labelling non-indigenes as interlopers and throwing away vital messages with critical contents they offer from time to time.

We delay our desired destiny each time we join the tomfoolery sold to us in the form of islamization, Fulani domination, niger delta pauperization by the federal government by our so-called leadership class.

The reasons why I label these as non-priorities for now is because of the constant grand heist being perpetrated by our leadership class. Oh yes!!! Leadership class because leadership is another great misunderstanding the region has to get right if it seeks to address systemic underdevelopment and backwardness.

The Niger delta, like most societies within Nigeria, stands on 6 key leadership centers from which change can be effected.

3. State and LGAs with their various arms of governance. 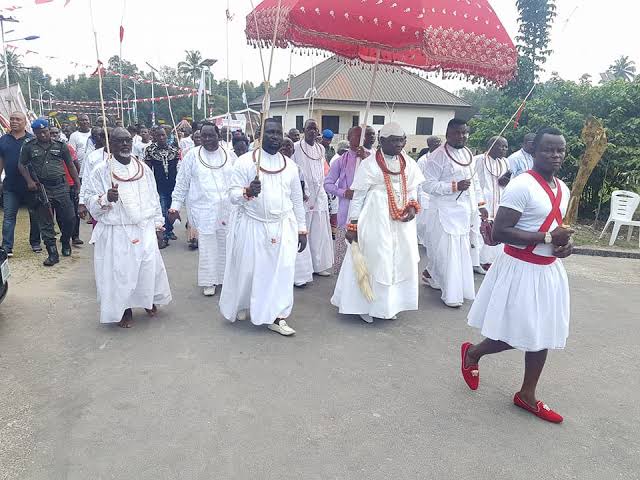 See the uncanny way many of these groups have been largely silent on the current mind-boggling revelations emanating from the NDDC and compare it to whenever we read about herdsmen attacks even in faraway Benue or how we resonate with stories about nepotism. 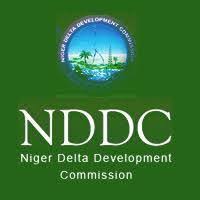 The kind of Niger delta we yearn for calls for action from us and not the embarrassing displays we have come to be known for especially in the committee of states. Let’s start having intelligent and focused conversation among the leadership class.

We belong to the above 6 groups to various degrees and should not exempt ourselves from the systemic rot bedeviling us. Our destiny is not only in our hands but easier to achieve than we have been thinking, it is time to look within; First we need reliable and dependable leadership, and then we need to begin to Generate huge IGR just like Lagos and Ogun states.

Again this is our George Floyd moment and we should ALSO think of the bigger picture beyond the NDDC and the limited number of names emanating from the probe.