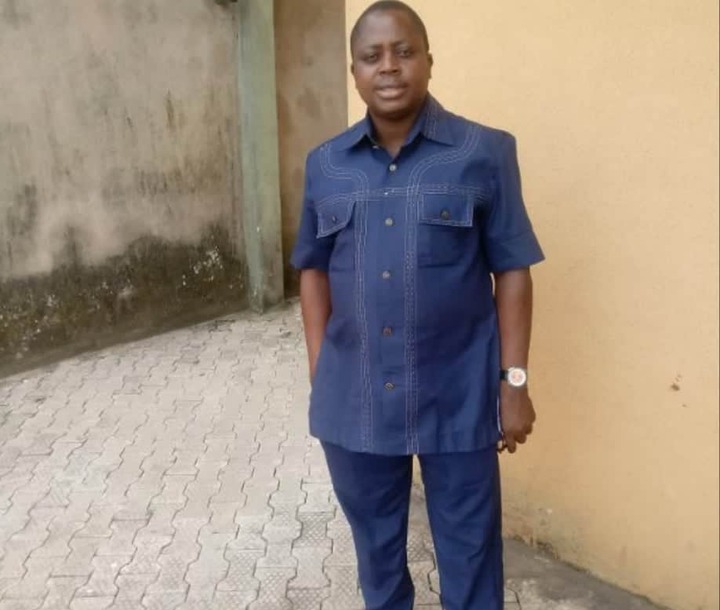 The Ijaw Autonomous Community in Edo, IACE led by their Chairman, Brewei Ufot-Fam and his state executives have sent their congratulatory messages to Comrade Osasu Usenbor on his recent appointment as the Chairman of Ethnic Nationalities Mobilization Committee for POI Governorship election.

The Ijaw body said the appointment was a welcome development as Comrade Osasu Usenbor is a well-grounded man amongst all the nationalities in the State.

According to IACE, his appointment is a clear indicator that the APC is set to regain the State in the September 19th election.

"For the APC to find it worthy to place such a huge responsibility on Comrade Osasu Usenbor means the party is ready to regain the State.

His exposure, charisma and doggedness would definitely be of added value to the campaign organization and with this responsibility bestowed on him then we can boldly beat our chest and tell the APC that for we the Ijaw communities it is POI all the way.

Seeing him as the chairman of such a sensitive committee would serve as a strong warning to Godwin Obaseki and the PDP that the APC is not here for jokes.

The chairman also wished him well in his task ahead.

The mandate of the Ethnic Nationalities Mobilization Committee is to mobilize the Igbo's, Yoruba's,Hausa's,Calabar's, Ijaw,Itsekiri's and every single other tribe in the country to vote for Pastor Osagie Ize-Iyamu.