By Bolwhizhub (self meida writer) | 1 months

One of the memorable and tragic event in the history of Nigeria is the civil war. Only survivors of the war can relate how terrible the three years vicious war between the Nigerian Government headed by Gen. Yakubu Gowon and the Biafran forces (southeastern part of Nigeria who were on the verge of creating their own country, Biafra) led by Col. Odumegwu Ojukwu. The conflict was the result of economic, ethnic, cultural and religious tensions among the various peoples of Nigeria. Claims of electoral fraud were the supposed reason for a military coup on January 15, 1966, led by Igbo junior Army officers, mostly majors and captains. The coup ushered in General Johnson Aguiyi Ironsi, an Igbo and head of the Nigerian Army, taking power as President, becoming the first military head of state in Nigeria. The coup was seen to have benefited the Igbo mostly because majority of the coup plotters were Igbo and the head of state, Gen. Ironsi was also an Igbo who they believed has promoted the Igbo officers in the Army above other majority tribes( Yoruba, Hausa). Nigeria at that time had a population of 60 million with more than 200 ethnic groups which Hausa, Yoruba and Igbo were the majority. With much ethnic diversity, tribal and religious prejudice, most avoidable war and clashes could not be averted.

On July 29, 1966, the Northerners executed a counter-coup which placed Lt. Col. Yakubu Gowon into power as the second Head of state. These resulted into ethnic tension which jeopardized many lives.

The military governor of the southeast, Colonel Odumegwu Ojukwu, seeing the massacres and the emerging situation between the northern region and southeast, proclaimed with the southern parliament the separation of the south-eastern region from Nigeria as the Republic of Biafra, an independent nation on May 30, 1967. Attempt made by the southeast military governor, Col. Odumegwu Ojukwu to divide the country was countered by the Nigerian government which led to the alpha of Nigeria bloody civil war in which many lives were lost, starvation and pandemonium lasted for three years ( July 6, 1967 – Jan. 13, 1970). 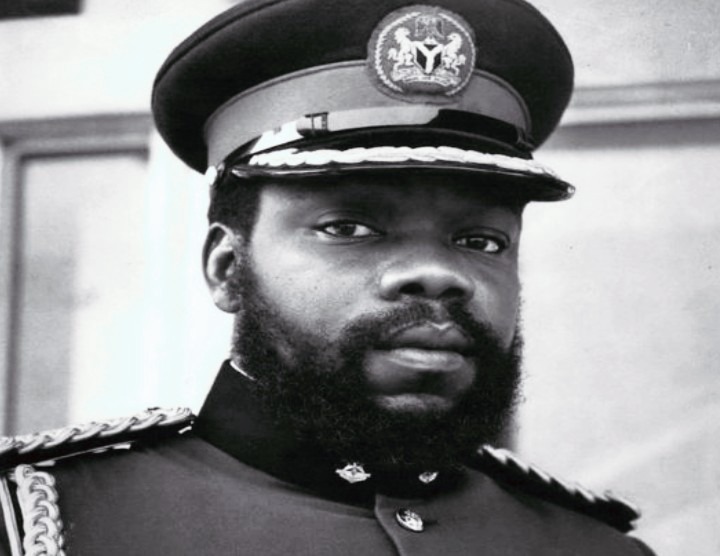 The history of Nigeria civil war is always a bitter pill when it is rehearsed. The war ended on January, 13, 1970 after the Biafran forces surrendered to the Nigerian government. The memory of the civil war and agitation for Biafra nation lingered in the mind of Igbo, which pricks them that they haven't achieved their aim of building their Biafran nation. But are all Igbos interested in Biafran nation? Do they intently wish to separate from Nigeria?

From research, what most Igbo desired is a new Nigeria where they won't be marginalised where the opinions or ideas will count. The demand for Biafra nation only surge when they feel they are despised, marginalised or denied from political appointment. Igbo tribe are known to be business-oriented and there main occupation is trading, business enterprise. 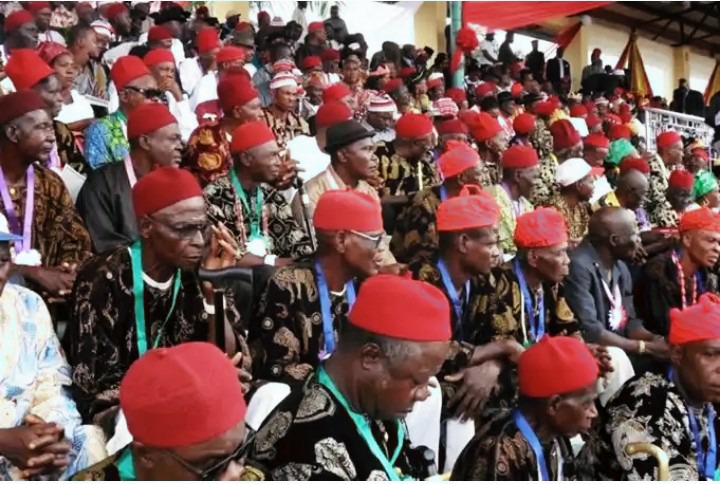 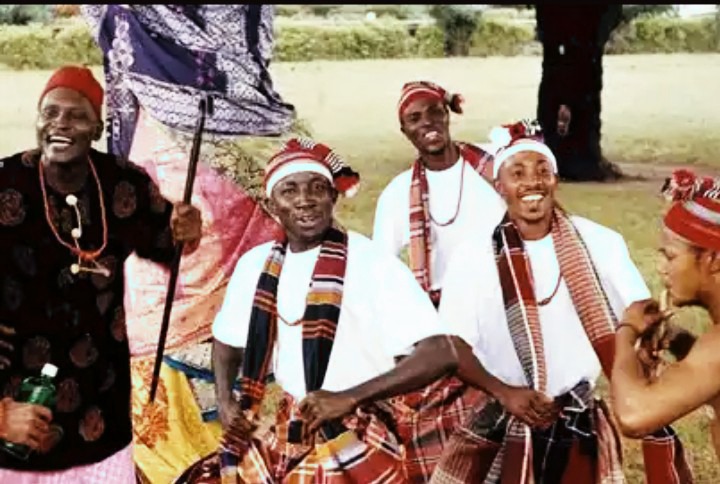 Their unique intellect and innovation has brought them beyond their horizon in which most of them have their businesses, firms in other parts of the country. Higher percentage of Igbo invests in other region of the country. Therefore, a call for Biafran nation implies leaving all their investments behind and starting from the scratch again which most will not agree to. Also, adoption of a new biafran currency will take lot of time to increase its worth and its acceptability as a medium of exchange.

Though Biafra was conceived by late col. Odumegwu Ojukwu, after he felt Igbo were marginalised in Nigeria. Yet, the desire of most Igbo is a restructured Nigeria where they feel as part of the citizens without being marginalised.

What are your views on the incessant agitation for Biafran nation by Igbos?