By Israelvic (self media writer) | 3 months ago 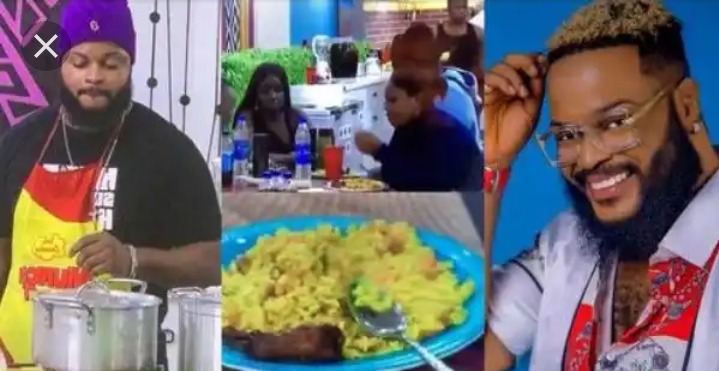 Whitemoney's time in the kitchen will best be remembered as a time of tasty meals and spicy conspiracy theories.

Whitemoney has established himself as a fave in the “Shine Ya Eye” House and one of his most endearing features is his kitchen presence. Right from the first week of the Season, Whitemoney made it a duty to make sure himself and his fellow Housemates were well fed. His time in the Kitchen was not without glitches though as there were conversations about him using it as a strategy. This accusation became more prominent when Pere became the Head of House. 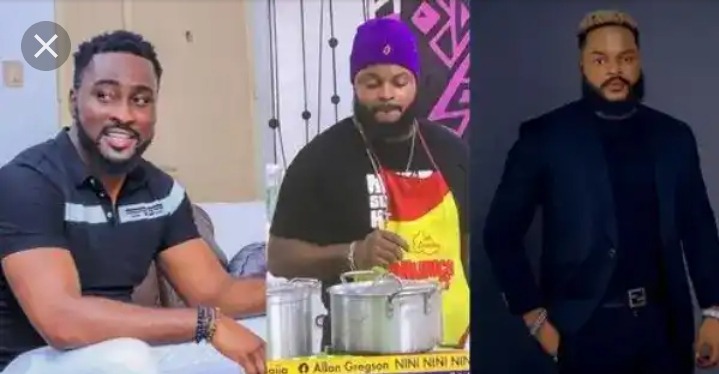 When Pere became the HoH he had several discussions with his DHoH about how Whitemoney was using the kitchen as a strategy and not genuine about his intentions. This discussion led to Pere calling a meeting with all the Housemates to complain about a kitchen monopoly – and then proceeded to appoint what we called a new kitchen cabinet.The new kitchen vibes did not last long though because Whitemoney was back in the kitchen faster than you can say "jollof" and the Housemates were happy about it.

As much as Pere’s plan did not turn out like he expected, the events of that week prompted many more Housemates to try out cooking for themselves as opposed to waiting on Whitemoney. Housemated like Cross grew the habit of making breakfast for themselves. We also saw more participation in the kitchen from the likes of Maria, Angel, Jackie B and Princess. 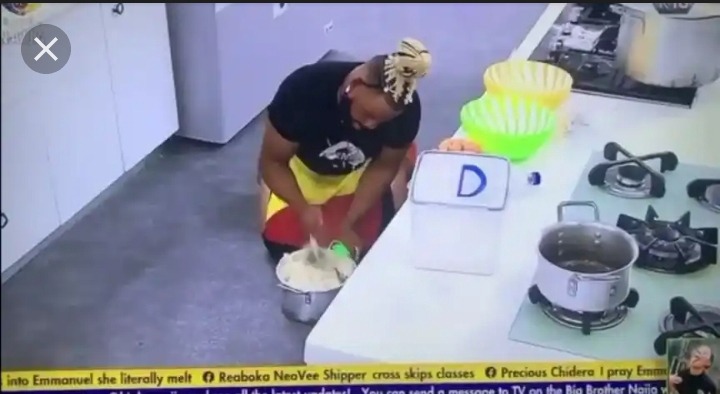 Finally, Queen also became a very present Housmeate in the kitchen, with her cooking rated highly by her fellow Housemates.Whatever his reasons, Whitemoney has remained consistent in his willingness to always prepare tasty meals for the House. So the question remains; Did he make himself a permanent feature in the kitchen as a strategy, or is he genuinely an effortless kitchen muse?