By MirabelJackson (self media writer) | 13 days ago

The southeast agitation to produce a president in 2023 has generated a lot of comments and opinions in recent times as some political watchers have continued to watch out for a likely candidate from the region.

It has been observed that even after all the agitations, the region is yet to point towards a direction where a possible candidate may spring out from. 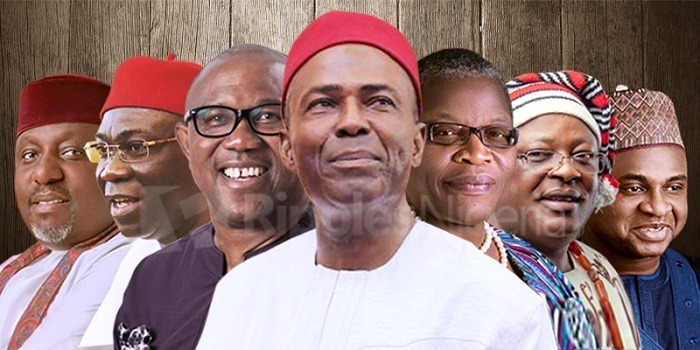 This had necessitated the youth wing of Ohanaeze Ndigbo Worldwide, Ohanaeze Youth Council (OYC) to issue an ultimatum to all intending 2023 presidential aspirants from the region to open up their campaign offices within a 30 day period.

Just like other concerned political pundits, the youths lamented the absence of any known political figure who has declared interest in contesting for the 2023 Presidential elections from the southeast. 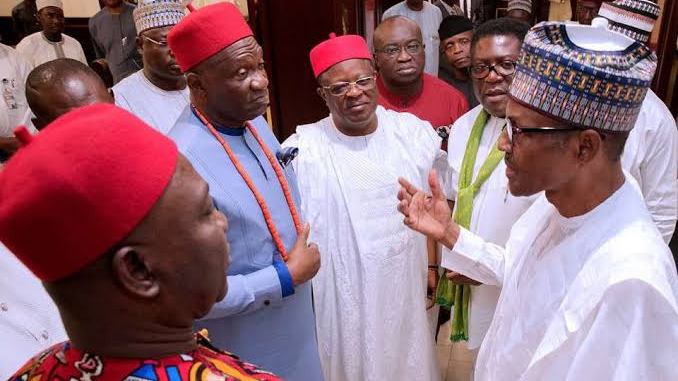 It is necessary to note that the southeast region has not produced any President since the return to democracy in 1999 and this has led to the current agitation from the region to produce a president in 2023.

Recall a northern forum, the Association of Arewa Community in Igboland had advised the south easterners to avoid the situation which happened during the 1998 Presidential primaries. 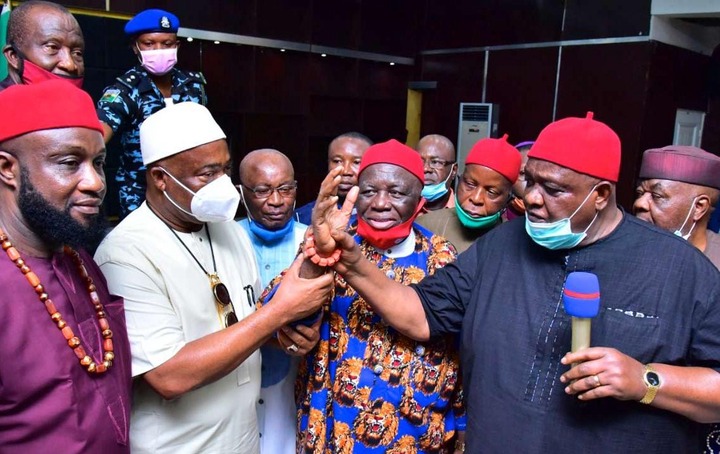 During that Primaries, the region had presented 2 heavyweight politicians during the PDP primaries, Chief Jim Nwobodo and former vice president, Dr Alex Ekweme while another south easterner, Ogbonnaya Onu had run under the platform of the defunct APP.

All three men had lost out from the primaries.

This is why the Ohanaeze youth wing led by the National President, Comrade Igboayaka O. Igboayaka should also include the need to present a consensus candidate from the region. 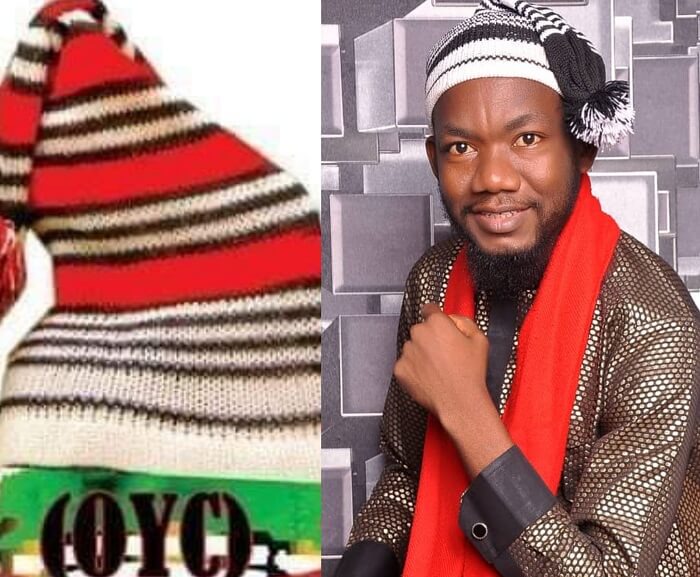 It is necessary that while the Southeast politicians plan to open up their campaign offices, they should also put their heads together and present a credible candidate who will fly the region's flag and also, represent the interest of the region.

With this arrangement, it will be easier for the region to seek the presidency and also, avoid dividing their votes during the elections.