What you never knew about Alhaji Umaru Musa Yaradua. 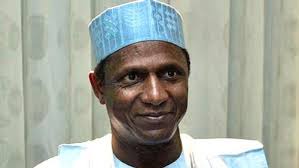 It's no gainsay that Alhaji Umaru Musa Yaradua was one of the best presidents Nigeria ever had of all time. His prospects of moving the nation forward falls largely on an ace, but it was saddening that hr couldn't do so on the long run.

The Achievements of the political guru

It was under his administration that the minimum wage shot up to 18,000 naira to stay until last year when it was increased.

Under him, the petrol pump price was reduced from #75 to #65 naira.

Yaradua publicly declared his personal assets bringing about public declaration by some other members of his cabinet.

Yaradua was the first university graduate to be elected as president in Nigeria. 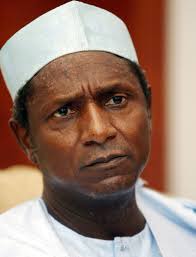 He released the N10 billion Lagos state local government council funds that was withheld by the Obasanjo administration because of his differences with the then Lagos state governor, Aiwaju Tinubu.

He started the amnesty program which allows for militants to be pardoned and equipped for a better life in the community.

Yaradua is indeed a great leader to have departed without full manifestation of his potentials.

What other things do you think he did? Somebody might get enlightened and encouraged, drop it in the comment section.

Do you think Yaradua achieved the feat he did because he was well educated? Drop your answers. 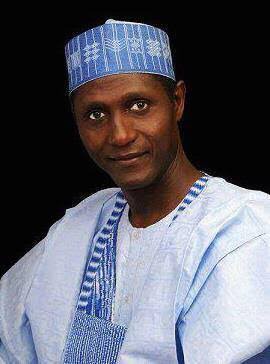