Opinion: Why South-West May Lose 2023 APC Presidential Ticket To South-South Due To Sunday Igboho

Sunday Igboho's agitation for the Oduduwa Republic is likely to affect the SouthWest politically as the 2023 presidential election draws near.

The region is a stronghold of the All Progressives Congress, APC in Southern Nigeria and is expected to produce the next President after Buhari must have completed his tenure in May 2023. 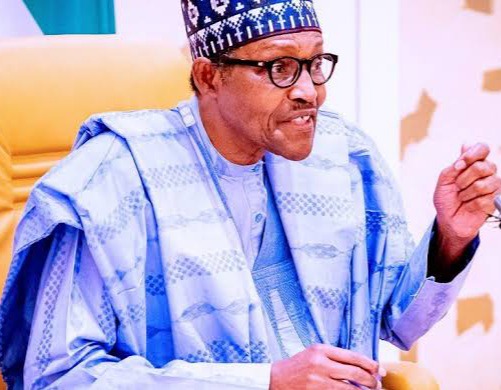 But the chances of that happening has been reduced and the South-South may benefit from it.

The ruling All Progressives Congress, APC won't like to zone its Presidential ticket to a region that has many of its young people agitating to secede from the country. The party under President Muhammadu Buhari believes in the unity of Nigeria and will like to keep the country united beyond 2023.

This is why some Yoruba elders have made attempts to convince Sunday Igboho on the need to forget the agitation for the Oduduwa nation.

Yoruba traditional rulers like Oluwo of Iwo and Alake of Egbaland have disassociated themselves from Oduduwa nation. 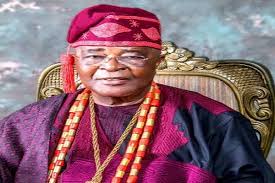 But it appears Sunday Igboho doesn't care about what the agitation for Oduduwa may cost the South-West politically in 2023. 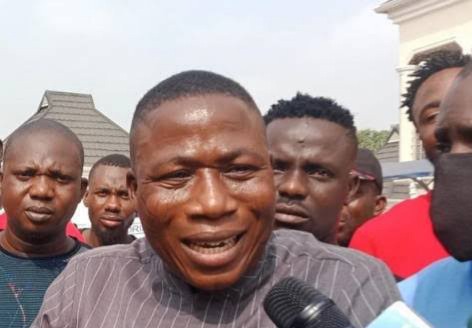 Come to think of it, do you think Northern Nigeria and its politicians will support the South-West to produce the next President as it stands now?

In my opinion, the answer is no. Don't forget that the North has the numbers when it comes to elections. The APC may turn towards South-South which has no group agitating for secession.

Ordinarily, it should have been the South-East but IPOB members led by Nnamdi Kanu have even gone farther than Sunday Igboho in the agitation to secede from Nigeria. 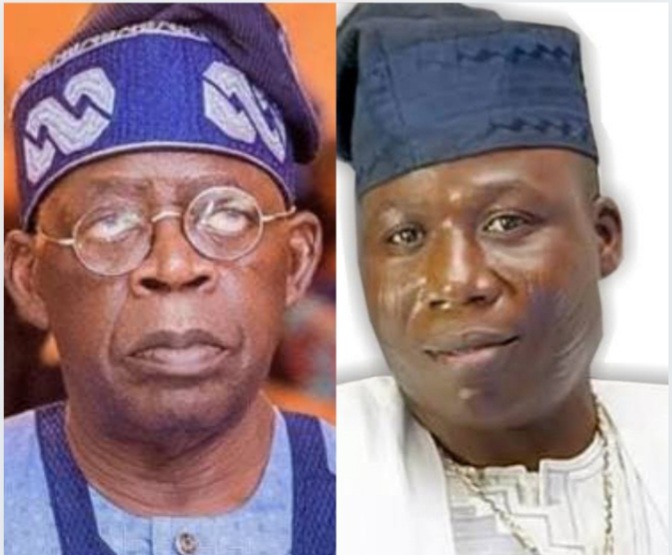 The South-West played a big role in the victory of APC in the 2015 and 2019 Presidential elections. But they will have themselves to blame if the 2023 Presidential ticket of the broom party eludes them due to agitation for Oduduwa.

2 confirmed dead, 5 others missing as vehicle plunges into Bauchi river.

Meet the top five APC chieftains from the north who could run for Vice President in 2023.

Ladies, Upgrade And Update Your Wardrobe With Some Of These Stunning Dresses

Opinion: 2 evidences that show that Buhari belongs to everybody and belongs to nobody