Two Reasons Why Ekweremadu May Emerge Next Enugu Gov

The people of Enugu State will be electing a new Governor in 2023 to take over the baton of leadership from Governor Ifeanyi Ugwuanyi who is currently on his second term in office. 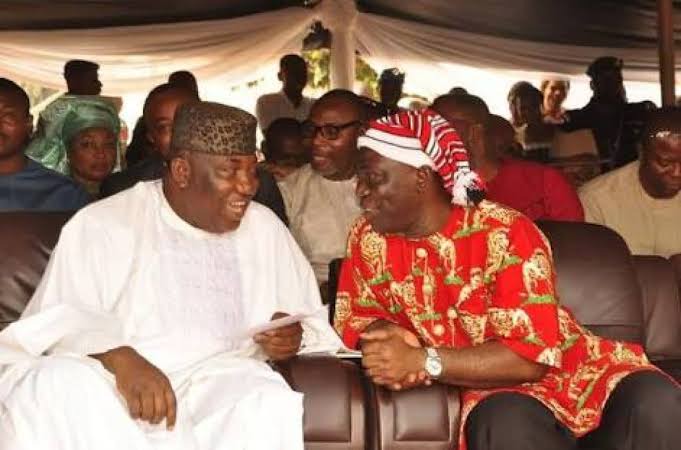 One of the politicians who have been tipped to contest the Enugu governorship election in 2023 is the current Senator representing Enugu West Senatorial District, Senator Ike Ekweremadu.

Senator Ike Ekweremadu is one of the political players in Enugu State who have been tipped to contest the next Enugu governorship election on the platform of the Peoples Democratic Party. Available indicators have shown that the Enugu West Senator may likely emerge as the next Governor of Enugu State because of two important reasons that may work for him.

His Political Structures And Influence

One of the things that may work for Senator Ekweremadu in 2023 is his political structures and his influence in Enugu State politics. 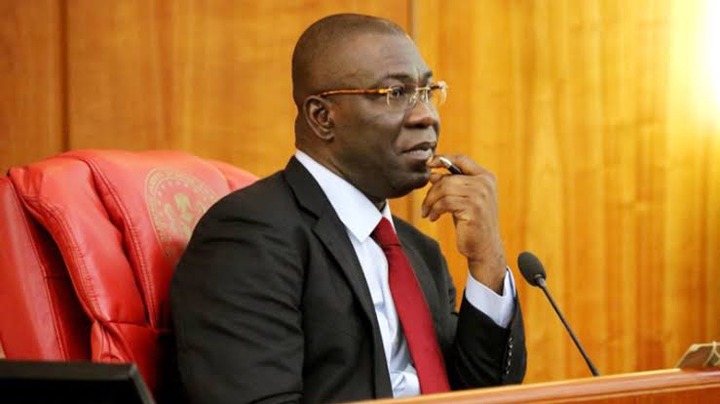 Senator Ekweremadu has been able to build strong political structures across the State which placed him as one of the favourite politicians to take over from Governor Ugwuanyi in 2023. 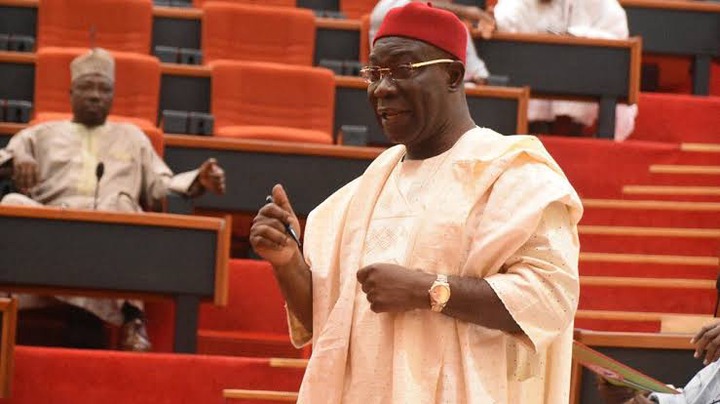 The Senator has established himself as a respected political figure to reckon with in Enugu State through his political networks across the State. This may likely make it easy for him in 2023 to fly the flag of the Peoples Democratic Party and emerge the next Governor of the State.

Another thing that may also work for Senator Ekweremadu is his political experience. Since he became Enugu West Senator in 2003, he has been able to win the love of the people which helped him to win his subsequent reelections. 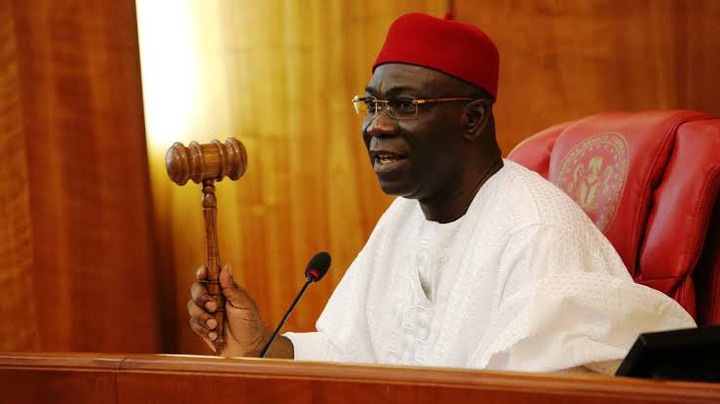 As a respected politician, Ekweremadu is not new to Enugu politics, his political experience will make it easy for him to win the support of political players and power brokers in the State.

Recall that Ekweremadu had served as Deputy Senate President in the 6th, 7th, and 8th Senate, his influence and political experience may likely make it easy for him to emerge as the next Governor of Enugu State.