By Ijoyemedia. (self meida writer) | 1 months 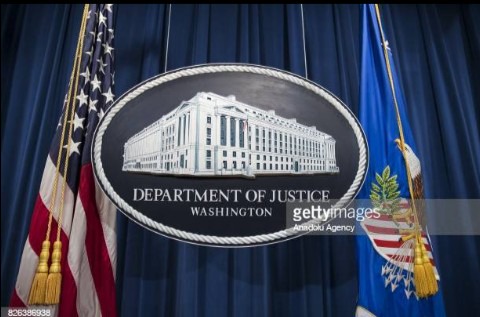 This was revealed on Friday by the United States Justice Department . It disclosed that a United States couple have been charged on Thursday with support for a terror group after trying to board a Yemen-bound ship to join the Islamic State group.

The Identities of the couple are , James Bradley, 20 years old, from New York City and Arwa Muthana, 29 from Alabama. The two were arrested on Wednesday while boarding a cargo ship in Newark, New Jersey.

The attention of FBI was drawn to Bradley in 2019 when one of his friends was arrested while planning to travel to Afghanistan to join the Taliban.

"Since then, Bradley has continued to express his desire to carry out violence in support of radical Islamic ideology , directed his support and allegiance to ISIS and attempted to travel overseas to join and fight for ISIS " said FBI.

" The treat of terriorism at home and abroad remains . The Department is committed to holding accountable those who would provide material support to foreign terriorist organizations, "said John Demers , the Assistant Attorney General in the US.

"If You categorise injustice by religion, then you are a closet terrorist"- Aisha Yesufu