Opinion: The Main Reason Why Buhari And The APC Couldn't Keep Some Of Their Campaign Promises

During his campaigns for the Presidency of the United States in 2008, Barack Obama pledged to closed down the infamous prison, Guantanamo Bay, Cuba. He won the election and all through his eight years as President the prison remained open. Why did Obama failed to keep to his promise, was it because he never meant what he said during the campaigns. Well, a similar scenario is manifesting in Nigeria today with the government of Presidency of Muhammadu Buhari and the APC. 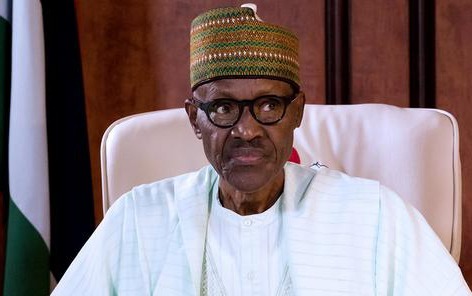 Every government or administration initiates policies based on confidential reports. Some of these reports, if not leaked, are never known to the public. Hence, what happens to appear as a "heartless" initiative, policy, or reform is a noble act based on credible reports. Obama who was outside the circle of the Presidency of President George Bush had no idea why the Guantanamo Bay prison was crucial to US security until he became President and had access to some confidential reports. The lead that made the elimination of Osama bin Laden possible was obtained from the prison! Muhammadu Buhari and the APC were not privy to the confidential information in President Goodluck Jonathan's presidency and attacked most of his initiatives. Today, they did what they opposed about him, and even worse. 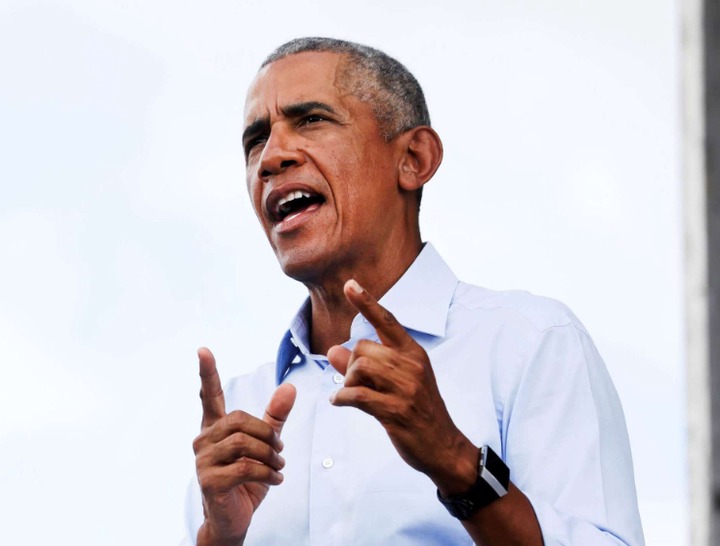 President Barack Obama promised to close down the notorious prison Guantanamo Bay during his campaign in 2008, but he did not throughout his administration (Image: CNBC) 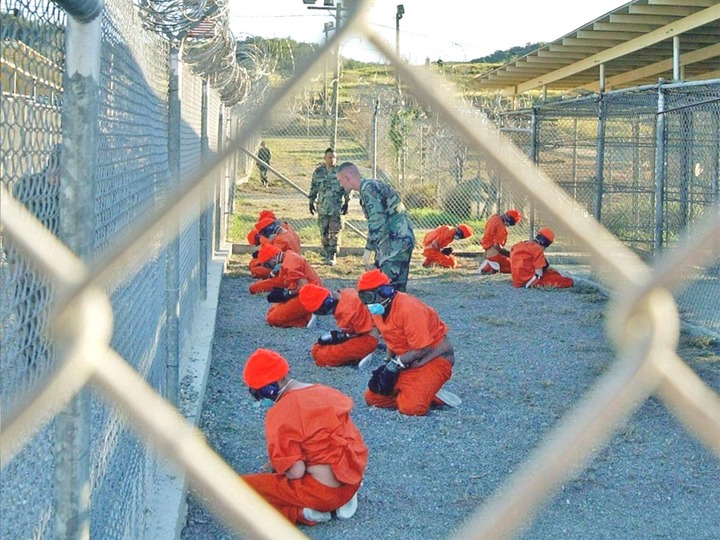 According to a Chieftain of the APC, Farouk Aliyu, during a live programme on Channels TV as reported by Premium Times on September 24, confessed that they[APC] made "certain assumptions...out of ignorance, sometimes out of sheer mischief". In ignorance President Muhammadu Buhari and his party pledged to(based on a report by Vanguard on May 28, 2015): to end insurgency and restore security to the nation; Strengthen INEC to eliminate electoral malpractice; Equate N1 to $1, etc. Did APC and Muhammadu Buhari think Goodluck could do all these but don't want to, or they knew he couldn't but out of mischief sold illusions to the Nigerian electorates? 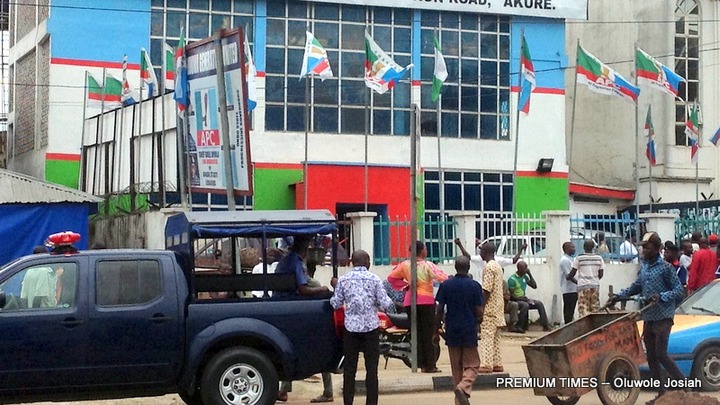 The APC is not any different from the PDP, reality has made them act the same or even more than the PDP (Image: Premium Times)

President Muhammadu Buhari and the APC are in their sixth year in power and things are worse. Privileged to see things he was ignorant of and had attacked Goodluck about, Buhari has failed to do any better. He and his party opposed fuel subsidy but went ahead to remove it; he and APC led protests against some of Goodluck government's initiatives and policies which they claimed had worsened the conditions of Nigerians, but in the last six years of Buhari's government the prices of good and services have increased tremendously and people are suffering more now! They promised to equate N1 to $1, but the dollar they met at N198 per dollar in 2015 exchanges for over N570 today 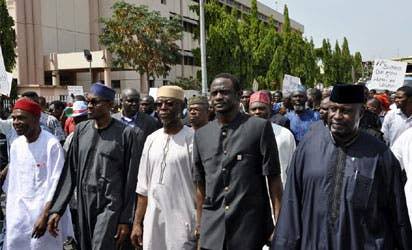 Buhari criticizes Goodluck's wars against insecurity and pledges to " bring permanent peace and solution to insurgency in the North East, and conflicts prone states: Plateau, Benue, Taraba, Kaduna", etc. But today, the insurgency in the North-East remains and still active, bandits have emerged to take over the North West and North Central. Benue, Kaduna, and Plateau State remain as volatile as ever. What Buhari and the APC promised Nigerians is yet to be fulfilled. Did Buhari and his APC lie to Nigerians just to win their supports? I don't think so. 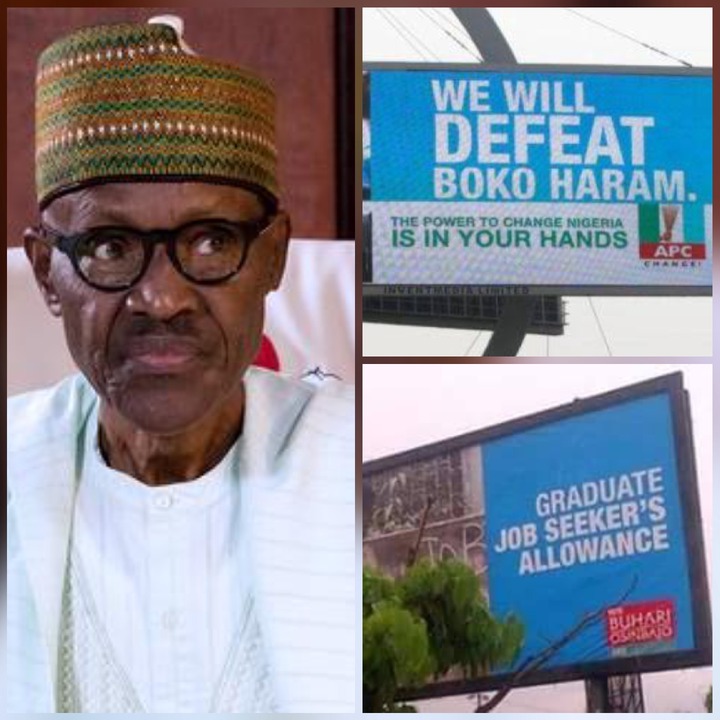 What happened is that Muhammadu Buhari and the APC made those promises based on assumptions rooted in ignorance. They were ignorant of the reality of things as the Presidency of Goodluck Jonathan saw them. Again, in their desperation to win power they resort to using these ignorant assumptions mischievously against Goodluck. When they were voted into power, all the intelligence and confidential reports used to initiate some of Goodluck's policies were declassified to Buhari and his Executive Council. Now faced with the same reality, they retain some of the previous initiatives; adopted and initiated those they opposed before they gain power; and promulgated their own which is also very unpopular.

If you don't know something you will criticize it, but you will have a change of mind when you are in the person's shoes. Buhari and APC are in the shoes previous PDP governments have worn, and they are acting not any different. Some Nigerians think Buhari and the APC are even doing worse!