Islamic Emirate Of Afghanistan Gets Caretaker President Amidst Taliban Takeover

Following the escape of the President of Afghanistan, Ashraf Ghani, to Oman for refuge, the country has proceeded with a caretaker President.

Recall that the heart of the country, Kabul was invaded by the Taliban in a bid to take over the country and they succeeded on Sunday.

It was reported that the sitting president of the country, Ashraf Ghani fled the country to an unknown country. 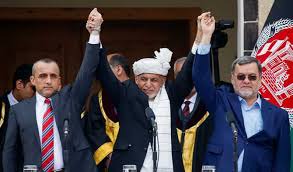 Amidst the ongoing tension in the country, The First Vice President, Mr. Amrullah Saleh has declared himself the Afghanistan Caretaker President in the absence of the President, Ashraf Ghani.

He said that it is contained in the Constitution of Afghanistan that in the absence of the sitting President due to escape, resignation, or death, that the Vice President becomes the Caretaker President.

He said in a statement, that he is reaching out to all leaders to secure support and endorsement. He declared that he is currently in his country and he automatically becomes the caretaker President. 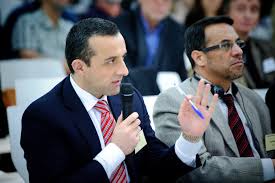 What is your opinion on this development?