By OmoobaAlekuwodo (self media writer) | 1 year ago

Ahead of the 2018 Governorship primaries of the ruling All Progressives Congress (APC), it was rumoured that former Chief of Staff of the state, Alhaji Isiaka Adegboyega Oyetola, was to be imposed on the Osun State chapter of the party, as the governorship candidate. 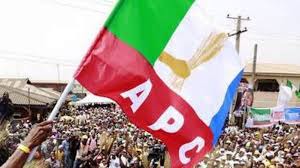 However, the former Chief of Staff, Alhaji Isiaka Adegboyega Oyetola, went into the primaries with his political rivals and, convincingly, defeated every other aspirant to emerge as the gubernatorial candidate of the ruling All Progressives Congress (APC).

The political crisis between Alhaji Isiaka Adegboyega Oyetola and his predecessor, Ogbeni Abdulrauf Adesoji Aregbesola, seemed to have started during the contest for who would pick the governorship ticket of the party. However, since Alhaji Isiaka Adegboyega Oyetola has the backing of Asiwaju Bola Ahmed Tinubu, the de facto party's leader, whom authority is whole and sole, Aregbesola could not have done anything otherwise. 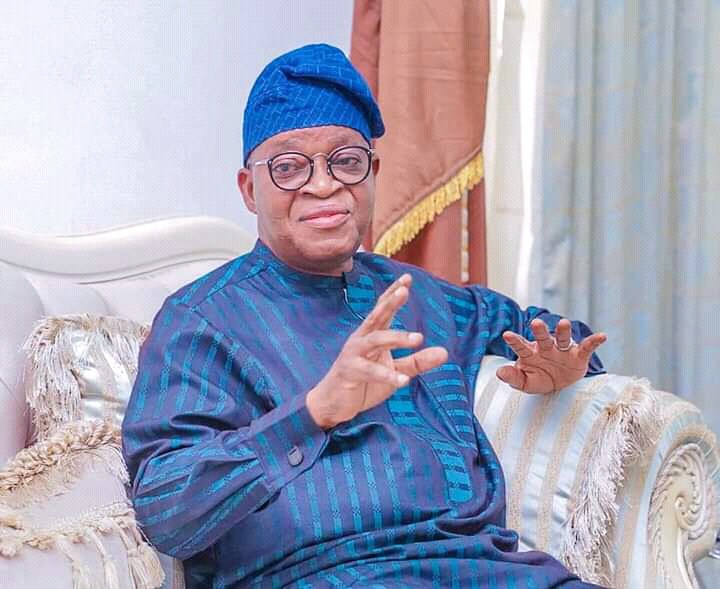 Although, the either camp has kept the watching eyes on. They both pretended as everything was alright, though, they nurse grievances through the electoral period. However, the manner with which the 2018 governorship election in Osun State ended up inconclusive in the first ballot, severely, worsen the rotten relationship that was being managed by the two political leaders, Ogbeni Abdulrauf Adesoji Aregbesola and Alhaji Isiaka Adegboyega Oyetola.

Unfortunately, some loyalists of Ogbeni Abdulrauf Adesoji Aregbesola believed that the party failed to win in the first ballot because their candidate, Alhaji Oyetola, was not popular but the loyalists of Alhaji Isiaka Adegboyega Oyetola believed that some of the nonchalant attitudes of Ogbeni Abdulrauf Adesoji Aregbesola lead the party into the near-mess. 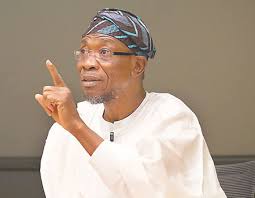 Consequently, political rancor brood out from differing groups in the ruling party, All Progressive Congress, and the rancour has successfully broken the party into two, today.

While loyalists of Governor Isiaka Adegboyega Oyetola find it difficult to forget and forgive the suspicious reasons that almost cost their principal, Alhaji Oyetola, the 2018 Givernorship poll, loyalists of Ogbeni Abdulrauf Adesoji Aregbesola felt abandoned under the administration of Oyetola. Hence, the factionalisation of the party which led to the emergence of factional groups, one of which is 'The Osun Progressives', TOP.

The embittered men, who are the superior members of TOP, felt stigmatized by Governor Oyetola's government. They are loyalists of the former Governor, Ogbeni Abdulrauf Adesoji Aregbesola. Some of them believed they were not given appointments because of the political rift between Aregbesola and Oyetola.

Remarkably, the factionalisation of Osun State chapter of the ruling All Progressives Congress (APC), pathetically, took another dimension during the Ward, Local Government and State congresses of the party which resulted into the conduct of parallel congresses.