By AustineVersatile (self media writer) | 8 months ago 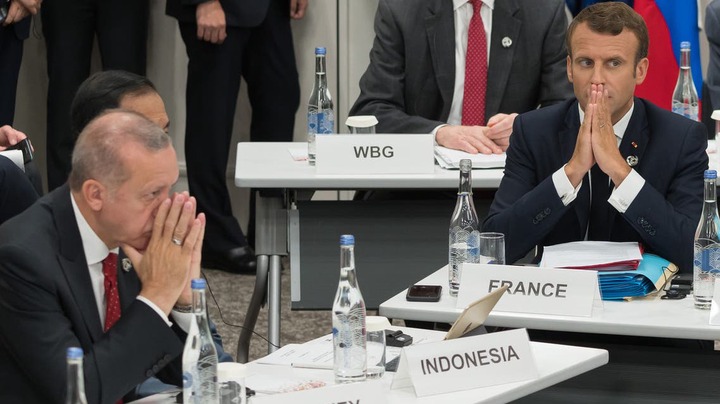 Despite the recent relative truce between Turkey and several countries in the European Union, the spectre of tension has risen again, this time from the French door.

He drew Turkish President Recep Tayyip Erdogan, on Wednesday evening, fierce criticism of the draft law against "isolationism and extremism" in France, saying it represents " a blow to democracy." ​"The adoption of this law serves extremism," he said during a speech in Ankara.

He also believed that the legislation, if approved in the French General Assembly, "would cause disturbances in the ranks of the Turkish community and millions of Muslims."

In addition, he called on the French authorities and President Emmanuel Macron to "act and withdraw the law as soon as possible." 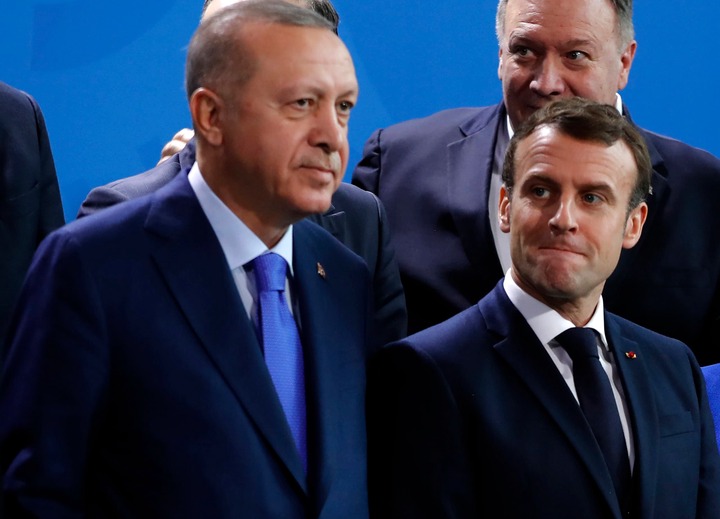 These statements came after the French deputies approved, in a first reading, the draft law to combat "isolationism" and combat extremism.

The Turkish president had made violent statements months ago against the French authorities.

Last January, Erdogan attacked the adoption January of the French Council of the Islamic Faith, the "Charter of the Principles of Islam in France," accusing his French counterpart of being anti-Muslims.

Despite the meeting of the two heads of state last March via video link, tensions remain behind the scenes, especially since the two countries are at odds with many files such as Libya, Syria and the eastern Mediterranean.