Why Nigerians should be allowed to carry arms – Lawmaker

By Scannews (self media writer) | 2 years ago

Following spark of heightened insecurity in Nigeria some concerned Nigerian Lawmakers has reacted strongly against the federal government silence to curb what they described as "war". 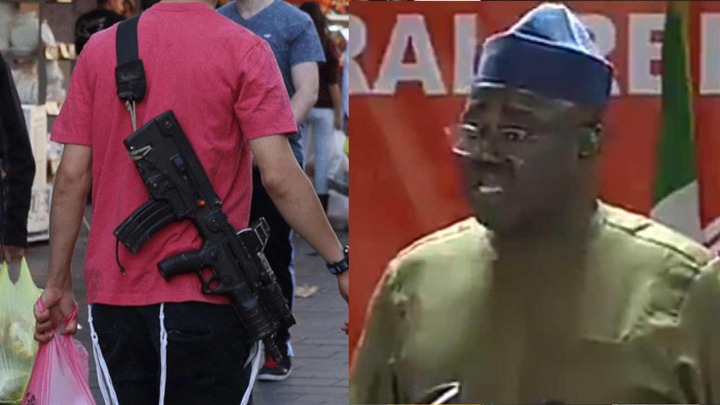 They also gave a reason why individualized arms should be assigned to every household amid the continued attacks and killings across major states across the country.

Both Lawmakers, who were reacting on separate occasions, called on the President, Mohammadu Buhari to look for a solution before it gets out of hand.

Emmanuel Bwacha CON, the Senator representing Taraba South Senatorial District of Taraba under the People's Democratic Party, while responding during one of the security committee meetings noted that the security situation in some states shows a failure on the side of the security personnel.

The senator explained that the criminals have the upper hand on innocent people because of their access to guns which makes them appear fearful to their prey instead of confronting them. 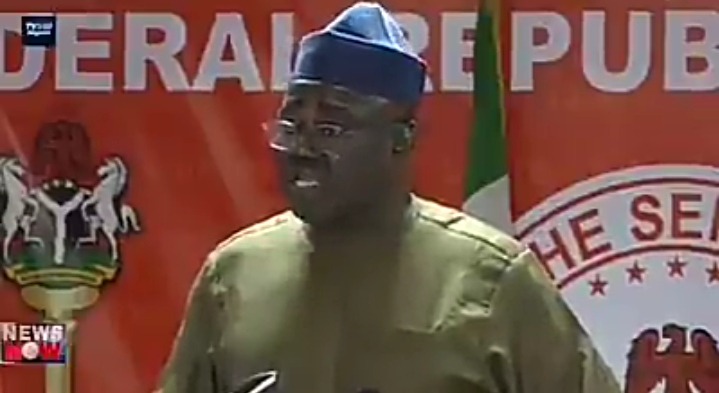 He pointed out that the legislators will be left with no other options if the military fails to face the criminals than to amass laws that could grant Nigerians legitimate access to arms in view to protect themselves against the invaders.

According to the obtained video by Scannews24, the senator said: "these criminals what makes them fearful is because they carry arms.

"No nobody has the monopoly of arms bearing unless it is criminalized.

"If the security operatives can not help us then lawmakers will come up with a legislature that will give someone legitimate access to the arm.

"So that a bandit will not meet you on the way and waste your life.

"If they know you bear arms they will not come near you.

"These are also options available if the security operatives can no longer confront these people.

He condemned the attitude of both President and Military towards curbing the menace of Bandits and Boko Haram, urged Buhari to o something immediately.

In his words: "Is time for the president to act now.

"If you check every social media you will sign of war, killing everywhere.

He lamented that the system is like garbage in Garbage out, there will be no good result if the good people are not fighting the insecurity.

Content created and supplied by: Scannews (via Opera News )