By SonofManNews (self media writer) | 1 year ago

Patricia Olubunmi Foluke Etteh is a Nigerian politician, a Yoruba woman who was born on 17th August 1953.

She was the first Female Speaker of the Nigerian House of Representatives and she had a short spell from June to October 2007.

Mrs Etteh is not a one way woman, because she is also a hairdresser and a skillful beauty therapist. The former Speaker has a degree in Law from the University of Bukingham in the United Kingdom, and she was called to Nigerian Bar in 2016.

However, Etteh resigned from her position in October, 2007 after she was reportedly accused of awarding a contract of about 5 million dollars for the renovation of her official residence and that of her deputy as well as the purchase of 10 cars.

Lawmakers selected one of her opponents, Terngu Tsegba, as acting speaker at that time.

See her recent photos below: 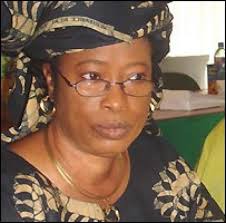 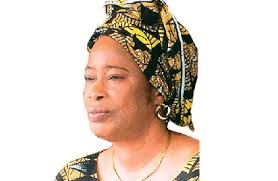 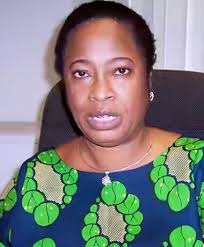 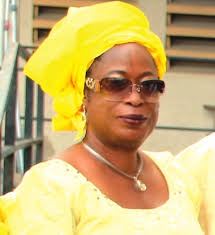 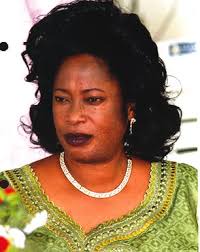 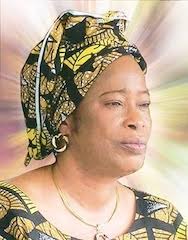 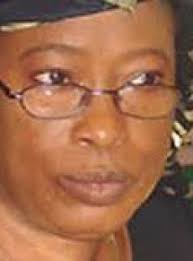 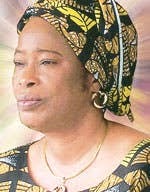 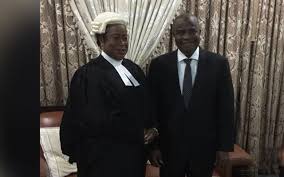