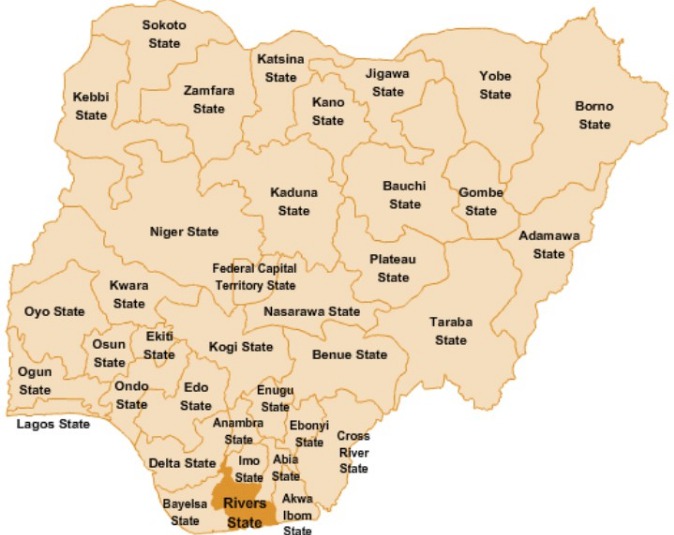 Akpabio accuses Lawmakers of being major beneficiaries of NDDC contract.

Man sentenced to a month in jail for stealing plantain.

Nigerian entrepreneur commits suicide over rape accusation in US.

Funtua dies after driving self to hospital.