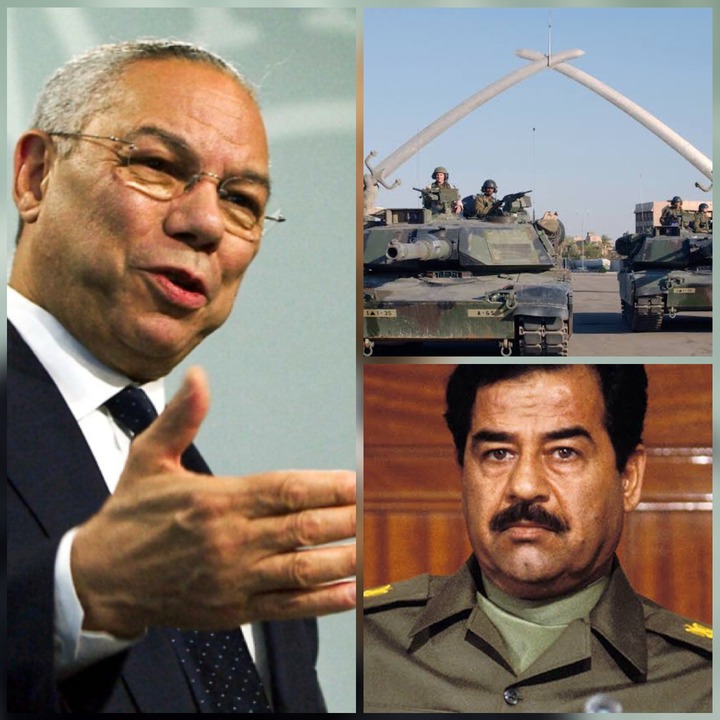 When most of the world doubted the US' claim that Saddam Hussein's Iraq had weapons of mass destruction, the United States sent the Secretary of State, Colin Powell, to make a case against Iraq before the United Nations Security Council. Powell stood before the Council and justified the claim that Iraq and Saddam is in the possession of weapons of mass destruction; and the necessity to invade Iraq. The invasion which began on March 19, 2003, plunged the country into a war that would last until December 15, 2011. The war led to the fall and eventual execution of Saddam Hussein, and the devastation of Iraq. Yet, no weapon of mass destruction was ever discovered! 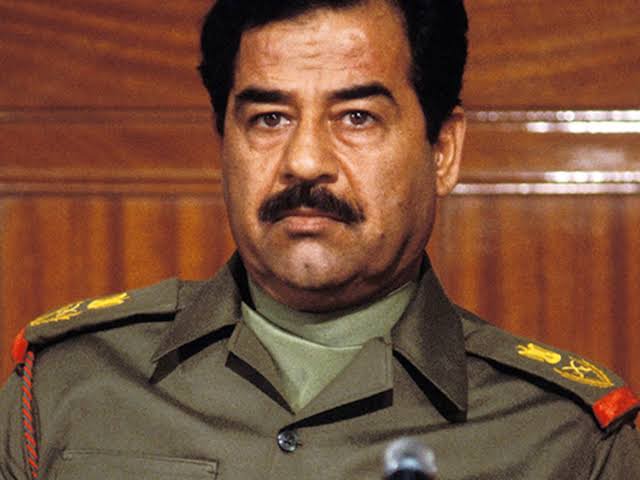 As the Chief Adviser to President George Bush on foreign affairs, and a man who is a decorated soldier, Colin Powell ought to have been able to deduce credible intelligence from a false one. Failure to use his wealth of experience and intuition to weigh the facts presented to his office against Iraq, to advise President George Bush accordingly - that is against invading Iraq - was to prove devastating to his rather stellar career. He went before the UN Security Council and argued that indeed Saddam possessed weapons of mass destruction and why the US and other coalition forces need to invade Iraq and seize the weapons. 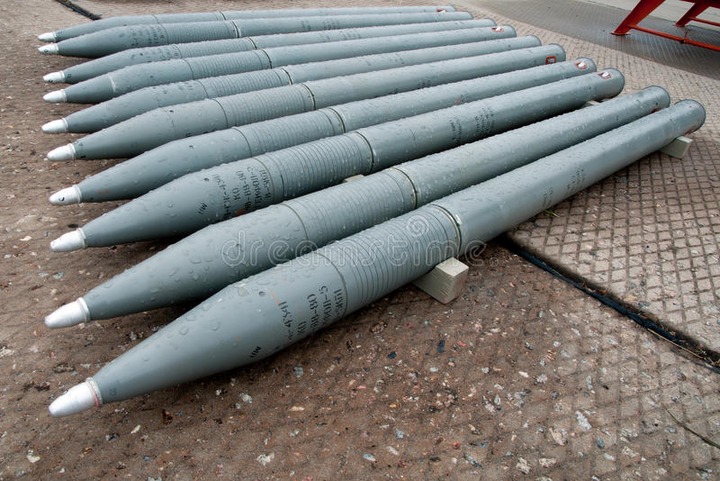 Before the US invasion of Iraq in March 2003, there was no love between President George Bush and Saddam Hussein, nor a cordial relationship between the US and Iraq. In the early 90s, the US had attacked Iraq during the Gulf War. It seems the US was determined to end Saddam's regime in Iraq by all means, hence, the allegation that he possessed weapons of mass destruction. In justifying the war in 2003 according to History.com, President George Bush said it was doing so to "disarm Iraq, to free its people and to defend the world from grave danger". President George Bush got Colin Powell to argue the necessity of the war. 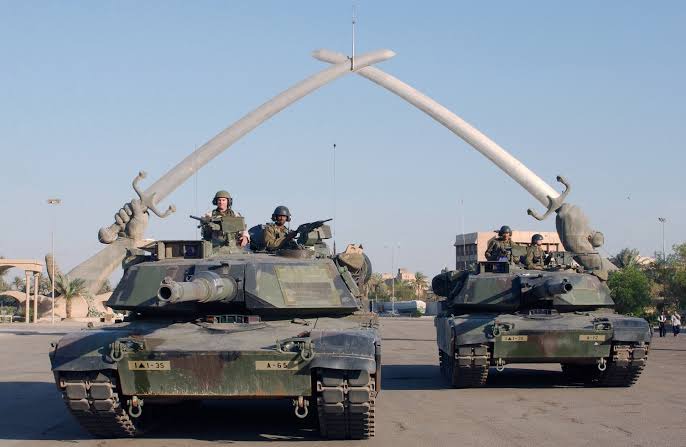 US soldiers in Iraq (Image: pro.org)

But there were no weapons of mass destruction discovered or seized in Iraq. The US and the coalition forces succeeded in removing Saddam from power, and created a power vacuum that will take long to filled up thus igniting terror in the country! The absence of Saddam turned Iraq into a breeding ground for ISIS. All this occurred because the man who could have warned against the invasion endorsed and defended it, Colin Powell.