By GGBESTNIGERIA (self meida writer) | 9 days

This is making one day after the Joint Nigerian Military Forces occupied Essien Udim local government area in Akwa Ibom State with the aim of flushing out the criminal elements who have been terrorizing the people and security officials in the area. The Nigerian Military as at yester launched an aggressive attack on the suspected hideouts of the unknown gunmen, Ikot Akpan community in the area.

This aggressive attack which included shootings and bombing had led to destruction of properties and displacement of residents of the area.

Specifically, after the operation, the village of Ntak Ikot Akpan in the area has been left desolate. An eyewitness (who pleaded his name not to be mentioned) who paid a visit to the area 24 hours after the operation recounted that the entire Community was almost empty. He mentioned that villagers had all fled the area for safety. Houses were locked, most shops burnt and properties destroyed. 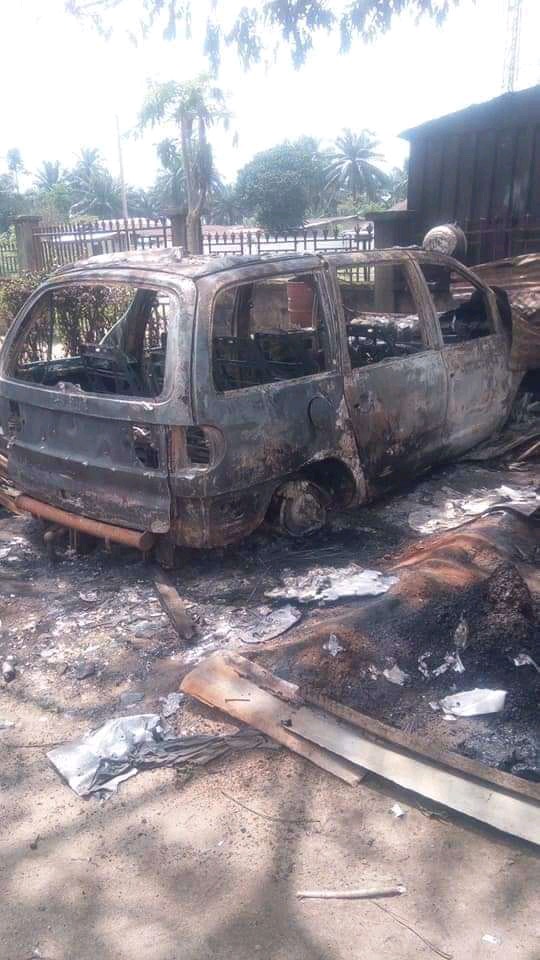 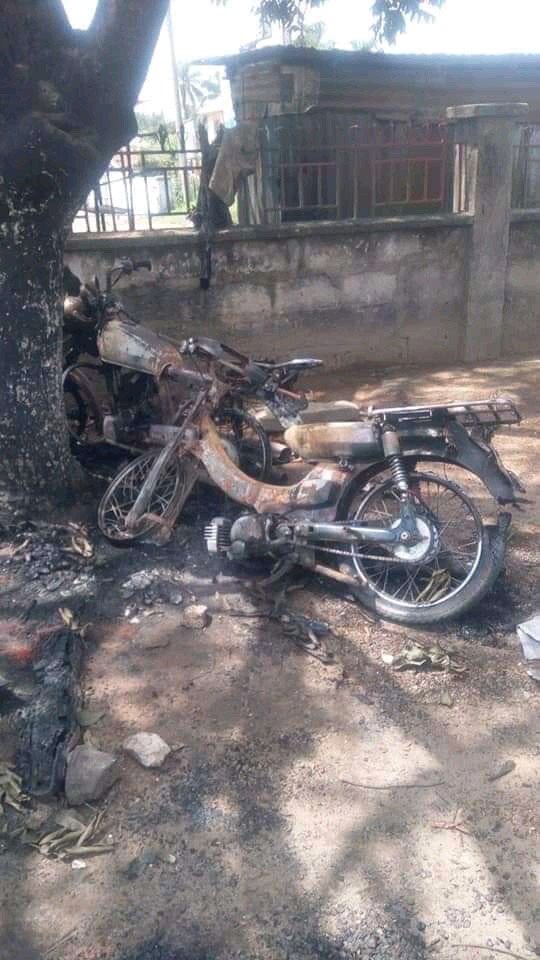 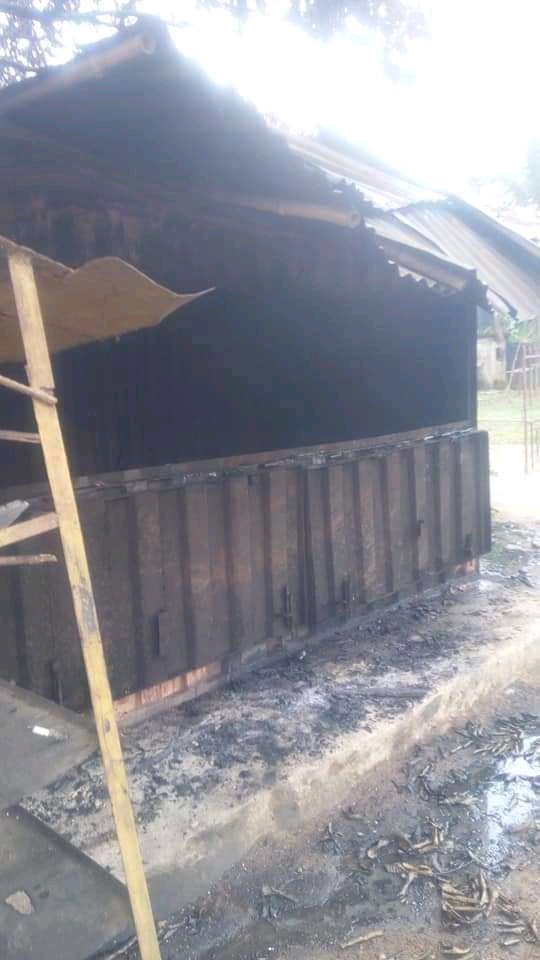 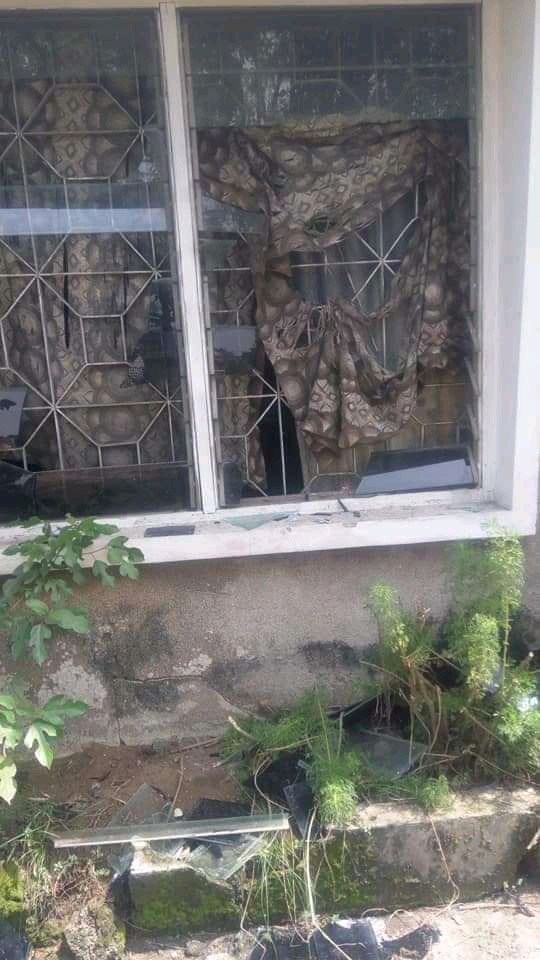 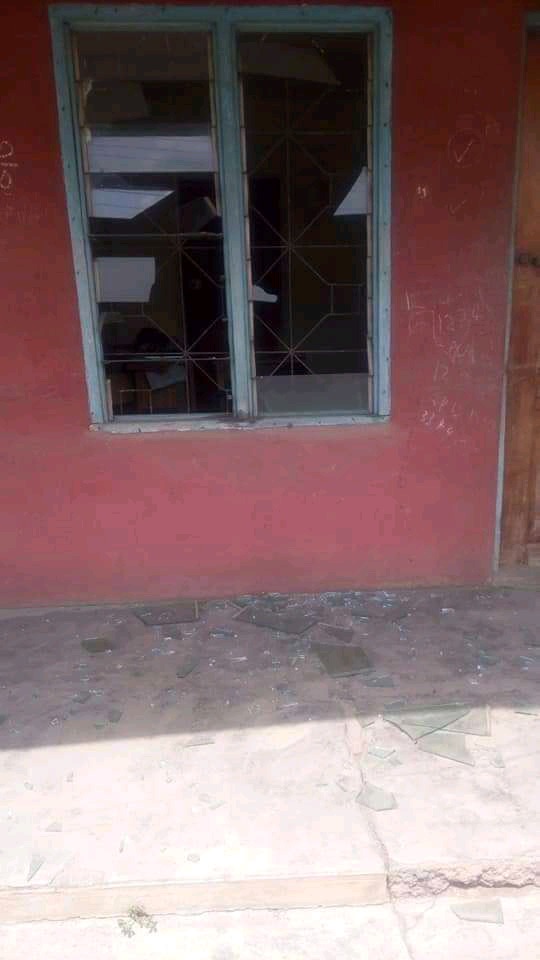 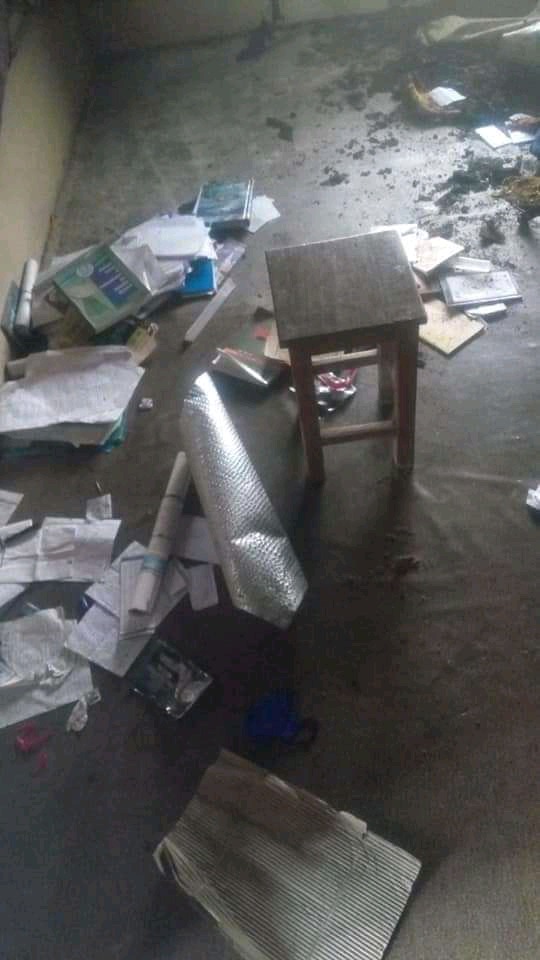 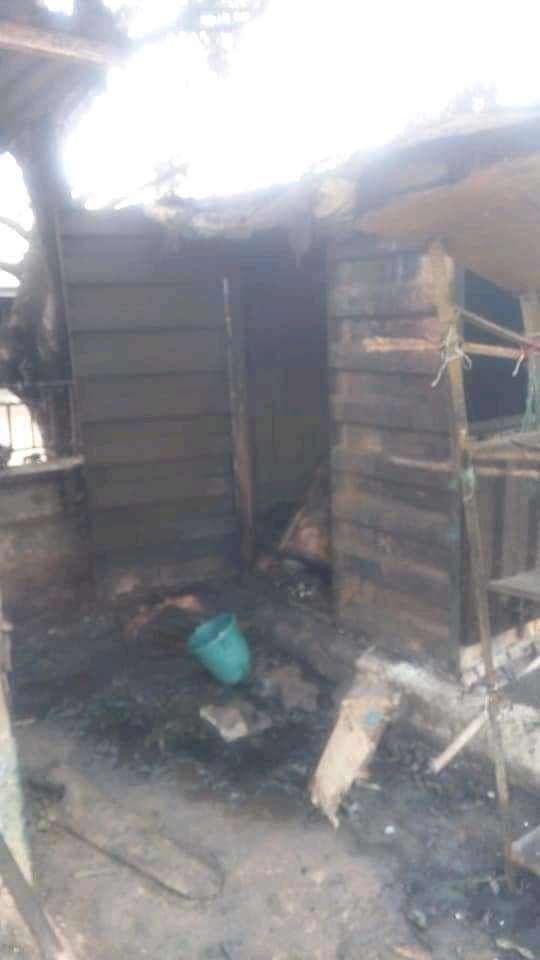 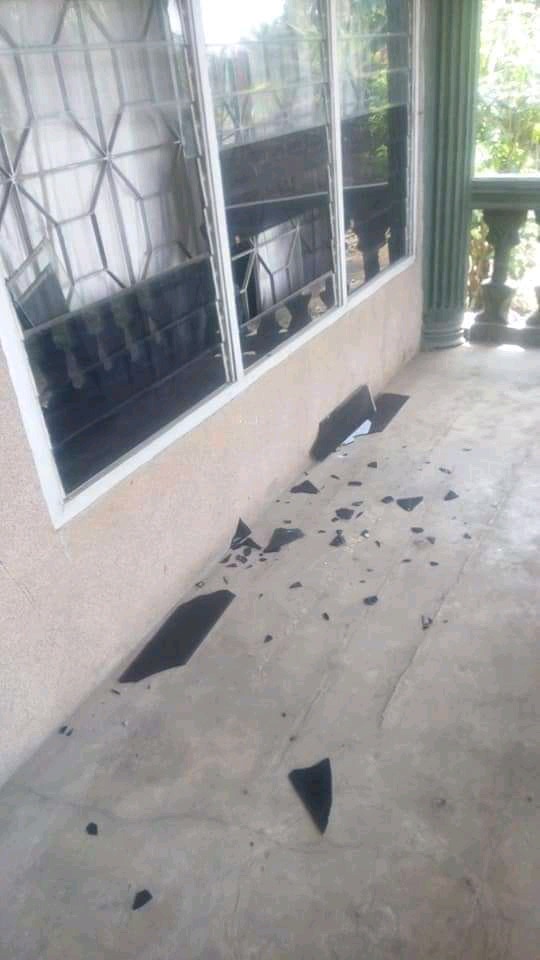 According to the reporter, one of the villagers who gave his name as Happiness deals with Motor Parts and recounted the loss of his shop which was completely burnt as a result of the military operation.

According to him, " I don't know anything about the crisis, this business, I rode okada and cleared bush for people for many years before I raised money to set up the business. Why would they burn my shop? My only source of income is gone. How do I feed my family? He lamented rhetorically.

Another indigen and victim who gave her name as Mercy, accused the soldiers for destroying her house during the operation.

"Now my family is displaced because of what I know nothing about. Why shou the soldiers burn down my house and rose of other innocent people in the village? Were the criminals living in our houses? Now we don't have where to live in again. This is not good at all". She said. 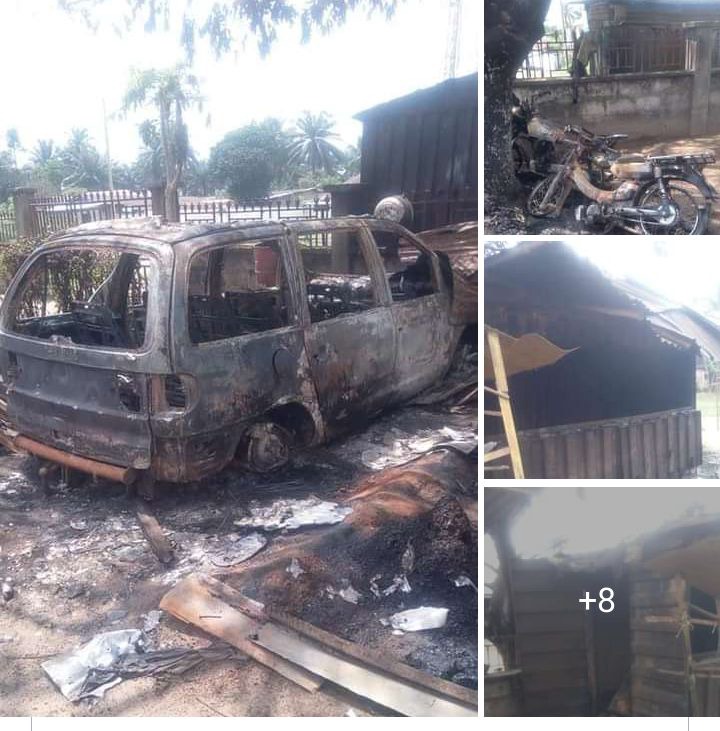 Meanwhile, the director of Army Public Relations, Brigadier General Mohammed Yerima in an earlier statement had said that normalcy has been brought to the area as the military operatives have successfully dislodged the hoodlums from the area.